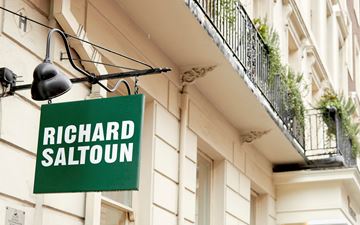 This online exhibition showcases signature works by the artist featuring acacia thorns, inspired by her recent installation Hall of Shadows created for Dior. Giambrone was the second female artist to exhibit work in the Hall of Mirrors at the Palace of Versailles.

This exclusive online presentation for Ocula features work from Giambrone's 'Mirror, Frame and Icon' series. In Mirrors (2019), there is notably no reflection, which calls attention to the impossibility of the eponymous object to reflect reality, as it is only ever a distortion and unrealistic replication. Giambrone's work is designed to create a visual short circuit that enables every day, domestic items to have a more sinister or offensive effect.

Similarly, her series Frames (2019) comprise sculptures that employ the same barbed device, acacia thorns set in resin and wax, that spike out from both sides of the structure. Giambrone is deconstructing the familiar object–a frame, the holder of an image–while questioning our perception and the power of visuals.

In the sculpture series Untitled with Thorns (2017) and the collaged works Icon (2019), Giambrone evokes the claustrophobic intimacy of abusive relationships. Shown at Richard Saltoun Gallery, London in 2019 as part of the exhibition Feminism in Italian Contemporary Art, Untitled with Thorns features two living room chairs, stripped back to their skeletons and connected by an amorphous plastic form inside of which a forest of acacia branches has sprouted. The work is a visual representation of the domestic tensions that become either the adhesive of the relationship or part of the family experience.

In Icon, antique bed frames are invaded by thorny branches and moody clouds of yellow and red plastic film. The bed–a place of rest and sensuality–becomes a space of private threat and confinement. Thorns recall the suffering of martyrs depicted in religious icons: notably the crown of thorns worn by Christ. The bed itself is an icon of a different kind, representing the marital bliss that comes at the end of the fairy tale. Fretted with needle sharp spikes, it recalls instead the bed on which a condemned body must lie within the torture device of Franz Kafka's In the Penal Colony (1914–2019)–a site of voluntary submission to brutal systems. 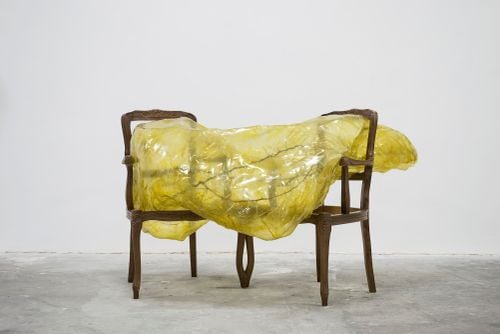 'I am interested in how violence binds, how it builds bridges within relationships that have a solidity that is almost unattainable through healthier dynamics. I consider the home environment the ideal place for becoming aware of these highly ambiguous balances.'–Silvia Giambrone 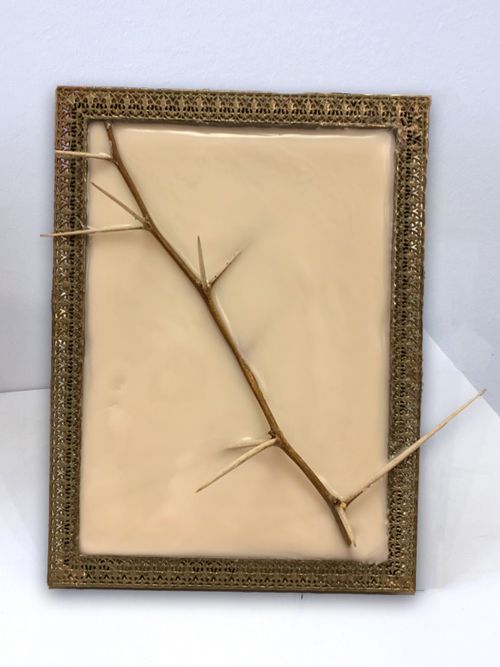 'I have been working on the relationship between beauty and violence, what links them and at the same time divides them. I am really interested in this subtle separation and conjunction line within these two monuments of everybody's life.'–Silvia Giambrone 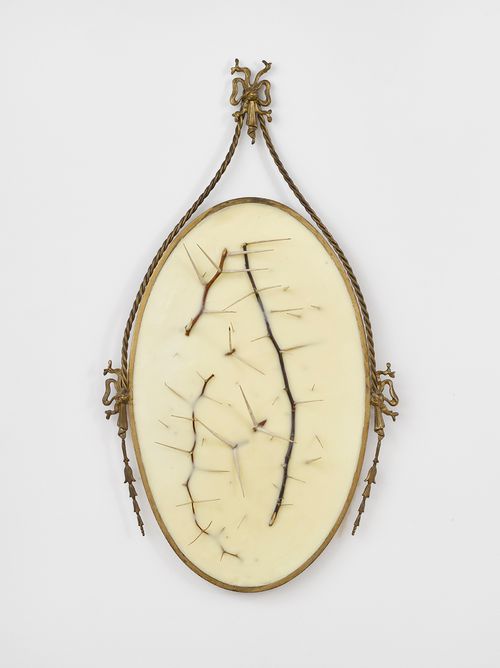 'What do you see in a mirror? How is our gaze reflective of our barbaric society?'–Silvia Giambrone 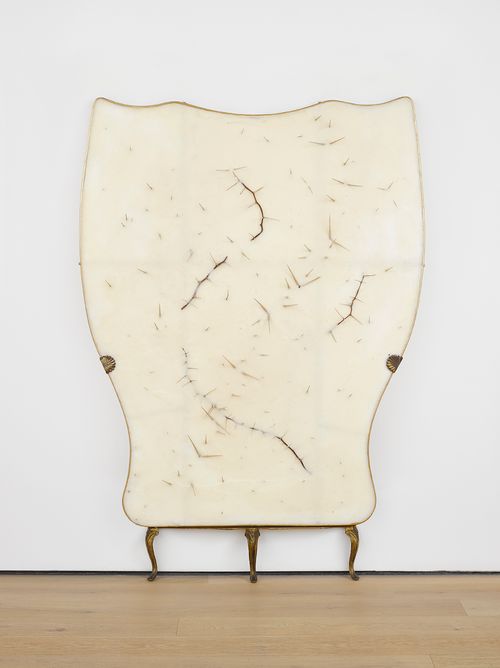 'Through sculpture I want to depict objects as they already are receptacles of identity, 'things' that are loaded with projections and meanings that tell the lives of those who use them, the places that host them, the relationships they testify to.'–Silvia Giambrone 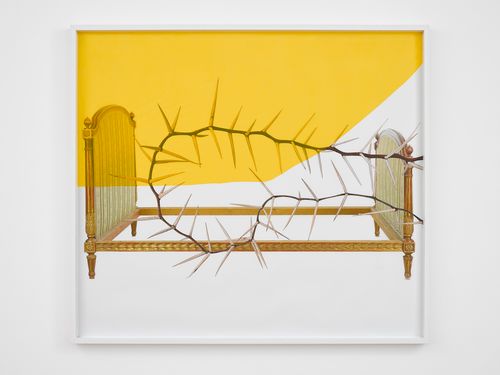 'Silvia Giambrone's works constitute fierce forays into our private life and make it even more evident that violence is often almost banal in its superficial evil. A stubborn insistence on gender-based – and therefore sexist and sexual – violence is the instrument of war that this artist has chosen'.–Paola Ugolini 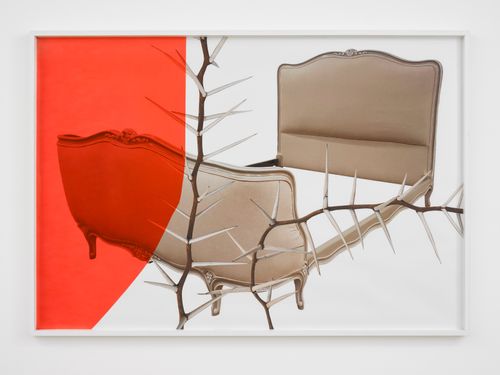 'In order to discover the most authentic aspects, we must look at those parts of ourselves that have eluded domestication.'–Silvia Giambrone

'What are these images we frame? What hold do they have over us? Why do we choose them? What do they tell us about ourselves?'–Silvia Giambrone 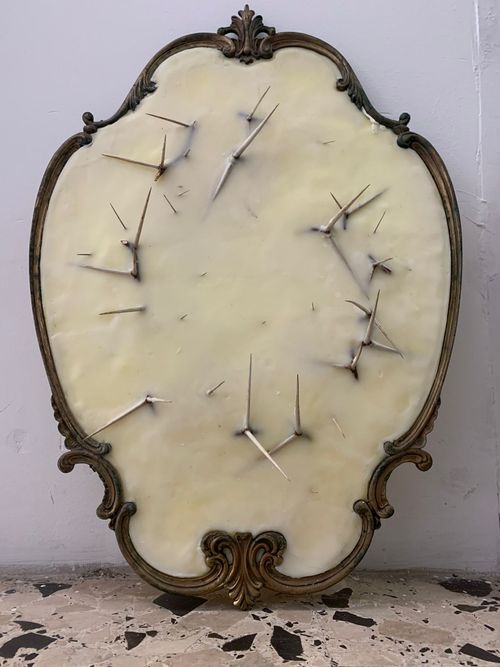 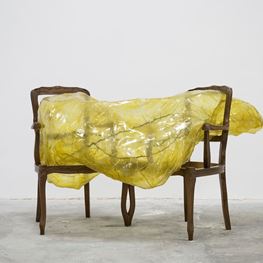