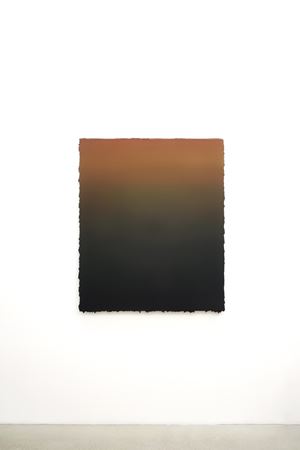 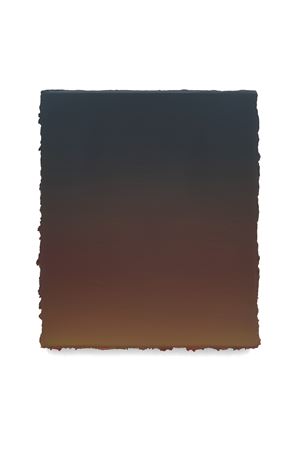 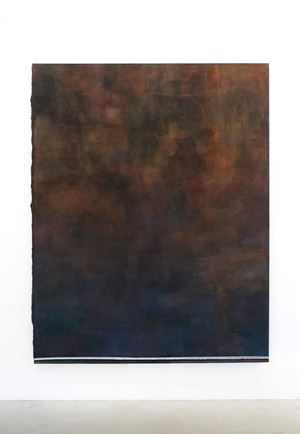 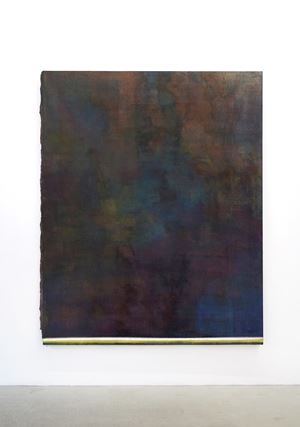 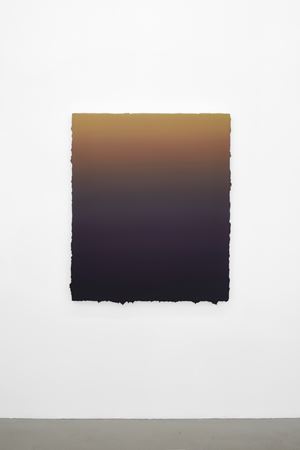 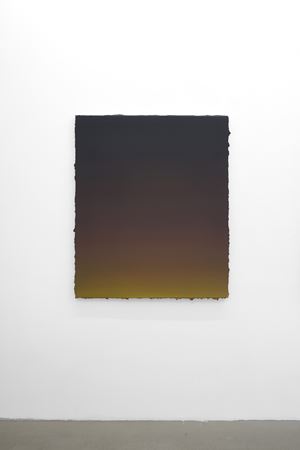 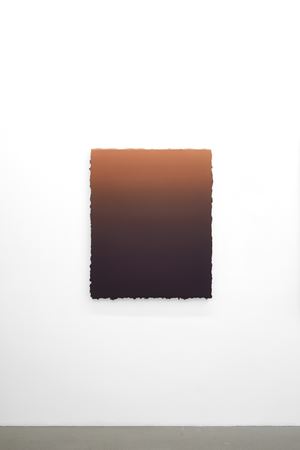 Rolando Anselmi is delighted to announce the first chapter of the Berlin residency program. For a period of three months, the gallery will be transformed in a place for production, experimentation, critical discourse, and local participation. Residencies will be an integral part of the activities of gallery, resulting in public events such as open studios and exhibitions. The initiative aims to create physical and symbolic contexts to trigger conversations and to foster conditions for reflection and research, supporting the artist throughout the creative process and presenting works or site-specific projects conceived and created within the gallery. Focusing on that, the residency program will be an important vehicle to develop a deeper understanding of the artist's practice. In having a constant access to the gallery space, artists have the opportunity to contextualize their work in the public domain, to investigate new ideas and deepen existing inquiries into the conception, production and reception of their works. Simultaneously the residency invites the public to experience the evolution of the artist's practice, leading to a deeper and more lasting understanding of that resulting from studio research or regular exhibitions.

Vincenzo Schillaci (b. 1984) is the protagonist of this first residency project, opening the new direction of the Berlin venue. Entitled Rising of the Moon, Schillaci's experience will focus on his new artistic project, Romanticism is not Romantico. Cropped details of skies, extracted from German Romanticism paintings, remodeled and scaled up, are the subjects of the artist's series of oil paintings. Schillaci's work deals with transformation as a procedural language, embedding the Romantic poetic within his practice of layering. The nocturnal skies, handled in chromatic turbulences, are combined with the pictorial matter in a unique symbolic spectrum, evoking unknown but well defined spaces. The title of his new body of work plays on the incongruence of the semantic meanings linked to the Italian term, commonly referred to a contrived emotional field charged with sentimentalism and often unconcerned about the nineteenth-century phenomenon of Romanticism. Poetical and existential reflections are blended within the smooth pictorial matter, updating some of the main themes of the Romantic era. The apostrophe to the moon was, for example, one of the richest topoi, in which the nocturnal satellite took on an inspirational function by evoking the transience of human experience, as well as religious or mythical sentiment, becoming a metaphor of inner knowledge. Rising of the Moon thus represents a rebirth, a new rising of the intuitive and sensational dimension, underlining layer by layer the transformative power of natural phenomena and the passage of time, as well as symbolizing a rebirth in the same artist's practice.

Rising of the moon

Sign up to be among the first to know when new exhibitions by Vincenzo Schillaci or at Rolando Anselmi open.