Robert Muntean's works resist any attempt at rapid consumption, which is such a recognisable feature of so much contemporary art where the image is absolute, rather than the exploration of language. Muntean's narrative, whilst always basing itself around the human figure, varies quite considerably from historical figures, cinematic characters to rock musicians. There is a harmony and rhythm in the works, in how he applies the paint, which resonates with the dynamism and shading of a musical score.

Robert Muntean has had numerous solo presentations in galleries and institutions across Europe and internationally including the USA and China. His work is featured in prominent collections such as the Leopold Museum, the Siemens Collection and the Collection of the Federal Ministry for Education in Vienna amongst others. 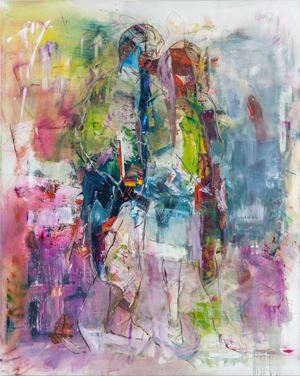 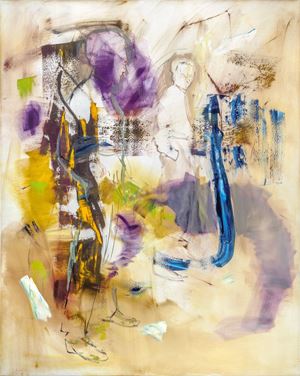