Established in Sydney by influential Australian art dealer and gallerist Roslyn Oxley and her husband Tony Oxley in 1982, Roslyn Oxley9 Gallery is one of Australia’s leading commercial galleries.

Since its inception, the gallery’s programme has incorporated shows presenting major international names such as Erwin Olaf, Mariko Mori, and Robert Mapplethorpe.

The gallery equally represents a range of influential Australian artists, whose careers have been ignited through the gallery. Among them is David Noonan who creates complex amalgamations of abstract and figurative imagery using various traditional and contemporary techniques; Australian multidisciplinary conceptual artist Dale Frank, best known for his lively colourful abstract paintings; and acclaimed contemporary artist, Patricia Piccinini who creates hyper-realistic, grotesque mutants out of silicone and hair.

Each year, Roslyn Oxley9 Gallery holds numerous groups and solo exhibitions raising the prominence of both Australian and international artists. Roslyn Oxley9 has also expanded into the digital realm with online exhibitions, including solo shows such as Dale Frank: Shaun Taught Piano (2020) and group shows like Faraway So Close (2020).

Many of the Roslyn Oxley9 Gallery’s artists have also been selected for prominent biennials, multinational survey exhibitions, and public art projects. Of the gallery's artists, 13 have represented their country at the Venice Biennale. 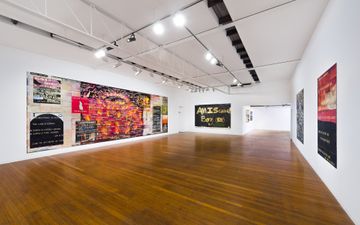 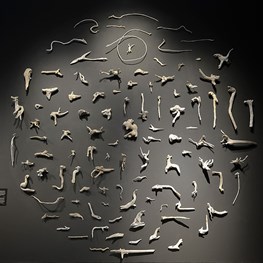 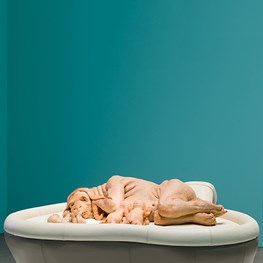 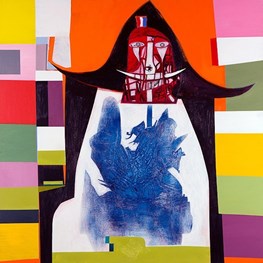 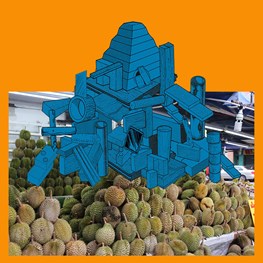 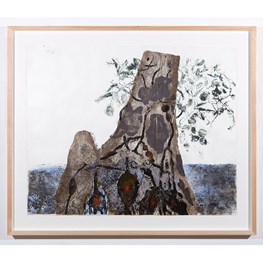 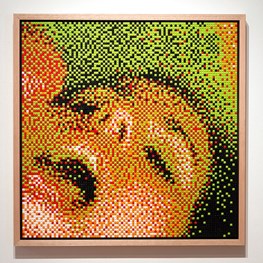 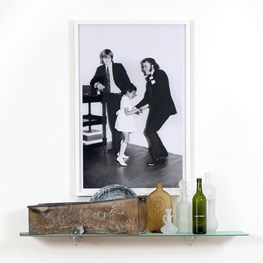 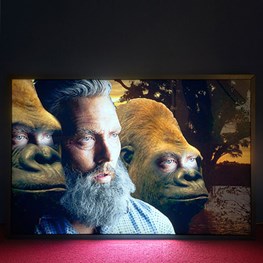 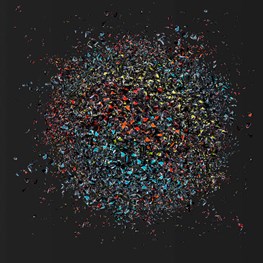 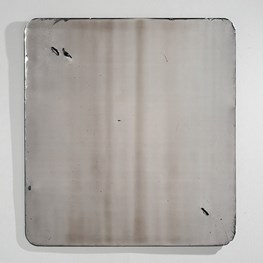 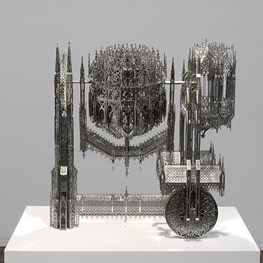 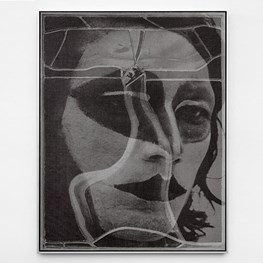 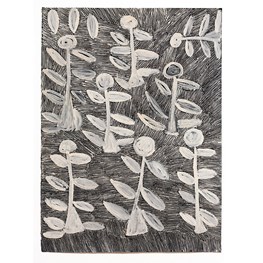 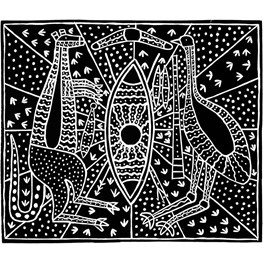 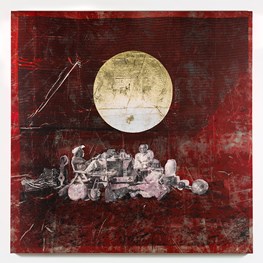 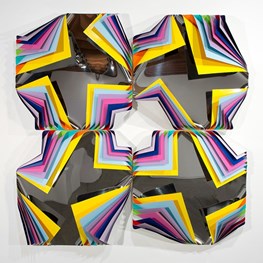 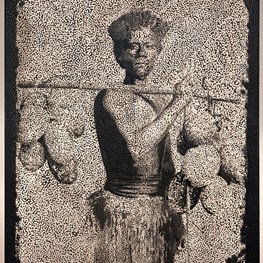 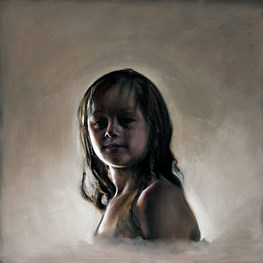 Giacomo Balla's home is open to the public in Rome for the first time alongside an exhibition celebrating the artist's legacy.

Read More
Related Press A Circle is a Sun: A Review of Mikala Dwyer’s ‘Earthcraft’ 16 August 2019, The Pantograph Punch

The light fades but the gods remain, the new Bill Henson exhibition at Monash Gallery of Art (MGA), Melbourne, opens with a pairing of opposites. As you enter the exhibition, Untitled 42, 1985-86, a p

During a career spanning three decades, Dale Frank has worked with multiple mediums including installation, film, sculpture and painting. Most recently he has been spending a considerable amount of ti

Museum and Art Gallery of the Northern Territory (MAGNT) 4 August 2018 – 3 March 2019 Midawarr | Harvest: The Art of Mulkun Wirrpanda and John Wolseley, is the culmination of an extraordinary

The artist Teppei Kaneuji and Reiko Tsubaki, Curator at the Mori Art Museum in Tokyo, discuss the artist's recent sculptures and performances. Kaneuji investigates the mass consumption of contemporary

Wim Delvoye was interviewed by Rasmus Quistgaard at Herning Museum of Contemporary Art in Herning, Denmark in April 2017.

Be among the first to know when new artworks and exhibitions at Roslyn Oxley9 Gallery are added to Ocula.
Sign Up Login