Born in Glasgow in 1964, Jim Lambie studied at the Glasgow School of Art and he continues to live and work in his hometown. He has exhibited worldwide with several solo exhibitions including ones in 2008 at the Glasgow Museum of Modern Art, Glasgow; the Hara Museum, Tokyo; and the Museum of Fine Arts, Boston; and in 2007 at the Hirschhorn Museum and Sculpture Garden, Washington, D.C. He has also participated in numerous group shows, including The New Décor, Hayward Gallery, London, 2010; Color Chart: Reinventing Color, 1950 to Today, MOMA, New York, 2008; and Unmonumental: The Object in the 21st Century, New Museum, New York, 2007. In 2004, he participated in the 54th Carnegie International at the Carnegie Museum of Art, Pittsburgh, Pennsylvania and represented Scotland at the 50th Venice Biennale in 2003. Voidoid, the first comprehensive monograph on the artist was published in 2004 and Lambie was nominated for The Turner Prize in 2005. 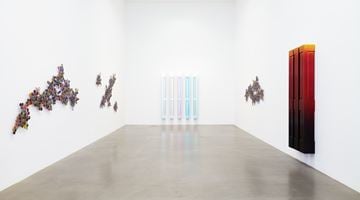 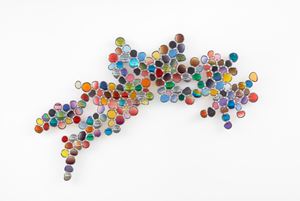 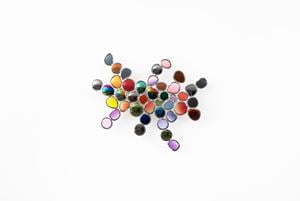 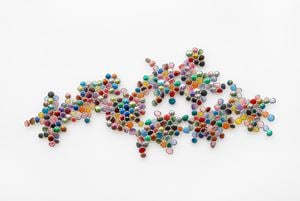 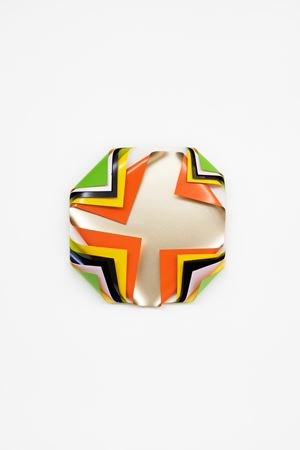 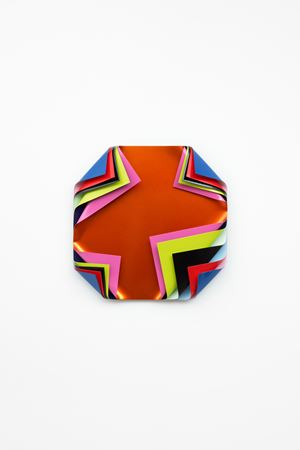 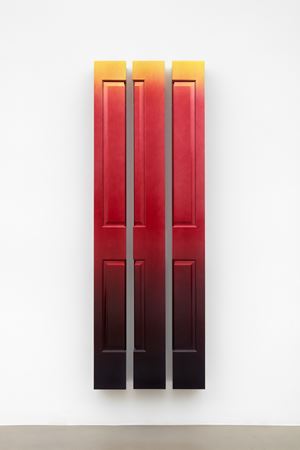 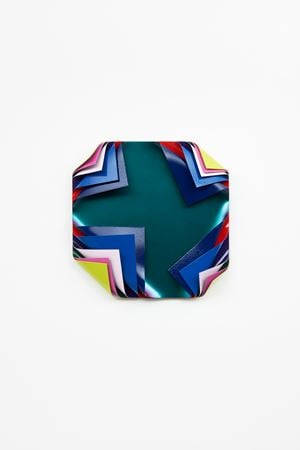 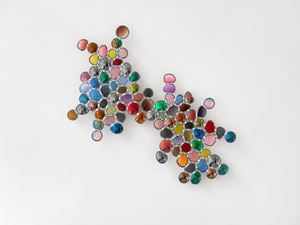 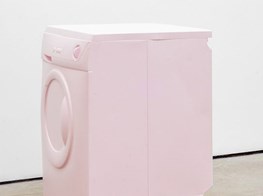 Glaswegian visual artist Jim Lambie (b. 1964) graduated from the Glasgow School of Art in 1994 and has since gained international acclaim, winning the 2005 Turner Prize for the installation Mental Oyster, and exhibiting at Fruitmarket Gallery, Edinburgh, Museum of Fine Arts, Boston and Hishorn Museum and Sculpture Garden, Washington DC, amongst... 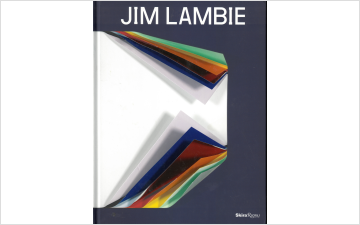 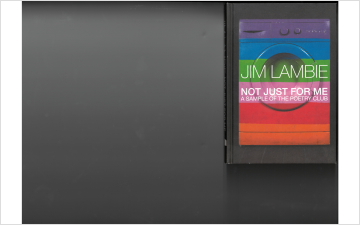 Not Just For Me