Rudolf Stingel was born in 1956 in Merano, Italy. He has exhibited internationally, with solo shows including those at Palazzo Grassi, Venice, 2013; Secession, Vienna, 2012; and LIVE at the Neue National Galerie, Berlin, 2010; and a major retrospective at the Museum of Contemporary Art, Chicago and the Whitney Museum of American Art, New York, 2007. Other major solo shows include those at the Museum für Moderne Kunst, Frankfurt, 2004, and the Museo d'Arte Moderna e Contemporanea, Trento, Italy, 2001. His work has featured in group shows such as Picasso Mania, Le Grand Palais, Paris, 2015; NYC: 1993, New Museum, New York, 2013; Lifelike, Walker Art Center, Minneapolis (MN), 2012; Mapping the Studio: Artists from the François Pinault Collection, Palazzo Grassi, Venice, Italy, 2009; Day for Night: Whitney Biennial 2006, Whitney Museum of American Art, New York; and Universal Experience: Art, Life, and the Tourist's Eye, Museum of Contemporary Art, Chicago (2005, travelled to the Hayward Gallery, London). His work was included in the 2003 and 1999 Venice Biennales. Rudolf Stingel lives and works in New York and Merano, Italy.

For his last big show in Europe in 2013, Rudolf Stingel covered the floors and walls of the Palazzo Grassi in Venice with an Ottoman-style synthetic carpet. Now he’s taking over the Fondation Beyeler

Now on view at the Fondation Beyeler is an exhibition of Rudolf Stingel’s work, curated by Udo Kittelmann. This is the first major presentation of the artist’s works in Europe since his celebrated sho 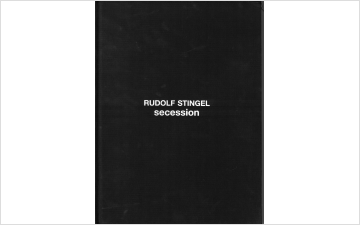 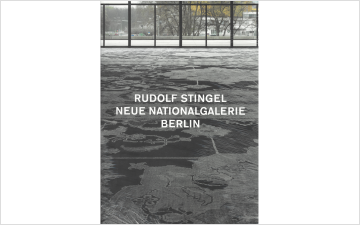 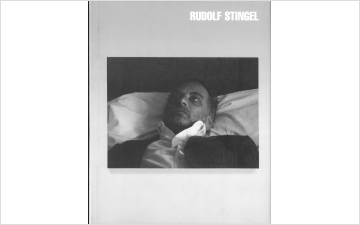 Rudolf Stingel at the Museum of Contemporary Art, Chicago and the Whitney Museum of American Art, New York