Urs Fischer (b. Switzerland, 1973) lives in New York. Recent major exhibitions include those at MOCA, Los Angeles, 2013; Madame Fisscher, Palazzo Grassi, Venice, Italy, 2012; and_Skinny Sunrise,_ Kunsthalle Wien, Vienna, 2012. He has had solo shows throughout Europe and the USA, including Oscar the Grouch, The Brant Foundation, Greenwich (CT), 2010, and Marguerite de Ponty, New Museum, New York, 2009. In 2004, Not My House Not My Fire took place at Espace 315, Centre Pompidou, Paris, and the retrospective Kir Royal was held at Kunsthaus Zürich, Switzerland. Urs Fischer's work has been included in numerous group exhibitions including the Venice Biennale in 2003, 2007, and 2011.

The Swiss artist Urs Fischer has returned to The Brant Foundation Art Study Center, which first presented a solo show of his work in 2010, with ERROR, a surreal landscape of sculptures, paintings, and a full-scale cabin—partially made of slowly moulding bread. 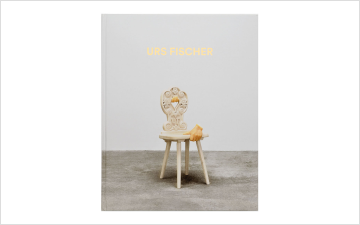 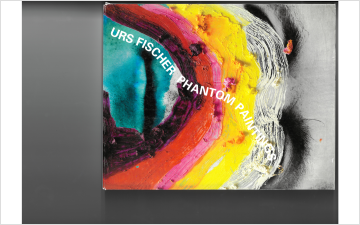 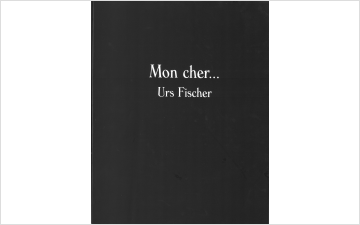 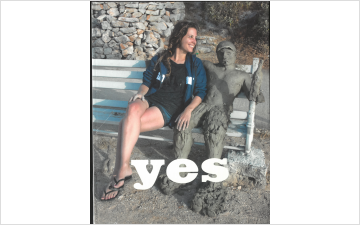 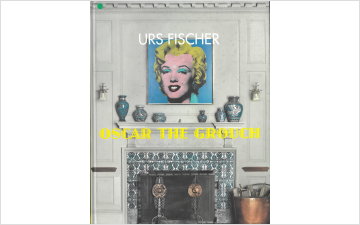