Based in Düsseldorf, SETAREH presents a global selection of contemporary art by a selection of international and national artists, both established and emerging. Operating internationally, SETAREH stages its programme across four exhibition spaces. Two ventures in Düsseldorf, located on the Königsallee in Düsseldorf’s central district. Opening in 2016 as SETAREH X, the gallery’s third space serves SETAREH’s ongoing mission to support young, emerging artists from across the globe. The forth location opened in Berlin in 2021 in close proximity to the New National Gallery and will bring the spotlight on works by artists from all over the globe, focusing on those whose discourses add to the international art language, as well as enhance the reflection on the junction of artistic epochs, continuing the relevance of the canon.

Balancing its foundation in Rhineland with a global remit, SETAREH represents a diverse selection of artists.  Among the gallery’s roster are established and emerging contemporary artists such as Berlin-based painter Gregor Gleiwitz, known for his large-scale paintings and his very precisely elaborated miniatures, which present an imagery between abstraction and almost figurative levels of meaning; German artist Sebastian Riemer, who questions the photographic mediums claim to objectivity, durability and the documentary. The artist often works with found photographs, which he enlarges in high resolution and thereby transfers into new viewing contexts; and Soraya Sharghi, a New York-based painter of colourful, fantasy-like epics with a female focus.

Reflecting their wide-reaching curatorial and artistic interests, SETAREH hosts a variety of group and solo exhibitions. Including surveys of female Abstract Expressionists from the 1950s and 60s, the ZERO movement, contemporary Iranian artists, and major reviews of the artistic careers of Hans Hartung, among others. Additionally, SETAREH’s annual Genius Loci exhibition examines the art of the moment, highlighting the work of young contemporary artists connected to Düsseldorf and the German Kunstakademie. 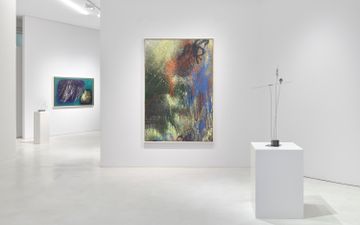 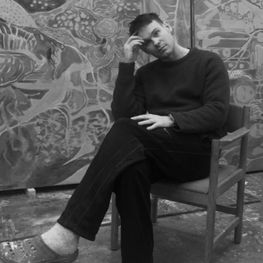 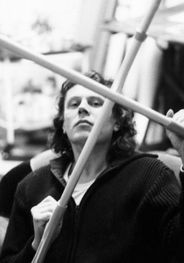 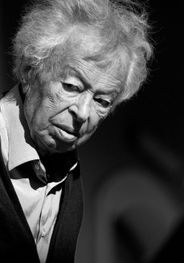 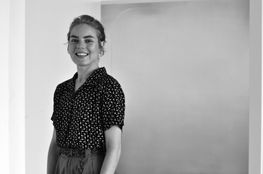 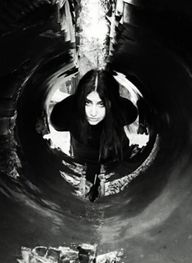 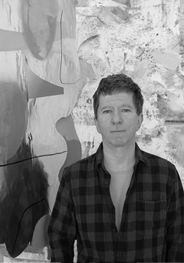 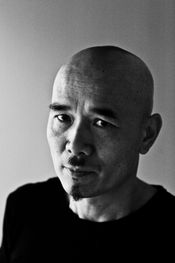 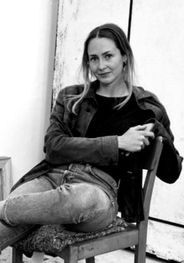 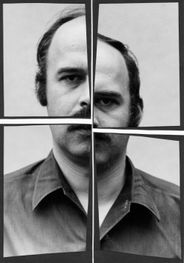 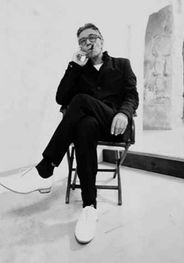 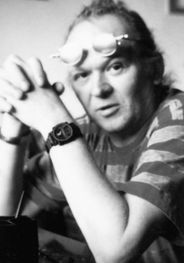 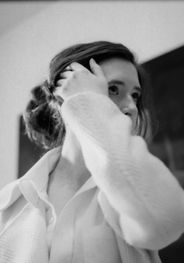 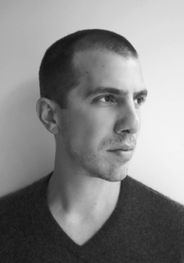 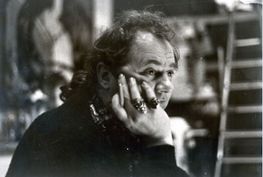 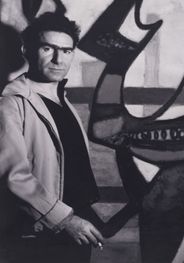 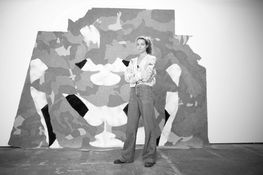 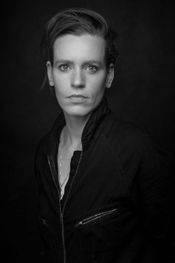 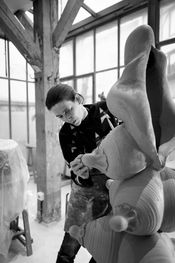 Website: https://www.sassanbehnambakhtiar.com/... 50 of the 100 artworks will be minted into NFTs on the Ethereum blockchain which tracks the movement and authenticity of each NFT. The NFTs will be transferred to the selected applicants through OpenSea. The second half of the works will be sold as physical works on paper and shipped the...

SETAREH X is pleased to present LA based artist Frances Waite with her first solo show in Germany Another Day in the Kingdom. In a subversive approach Waite's detailed and almost photorealistic pencil and paper drawings confront the viewer with oftentimes very intimate scenes. While her previous pictures were overtly and directly sexually...

Maki Na Kamura‘s paintings arise from a profound exploration of the medium itself. Her works interweave not only motifs and techniques from different periods and cultures that reciprocally influence and adapt each other, but also investigate fundamental questions about surface, colour, abstraction, and space.