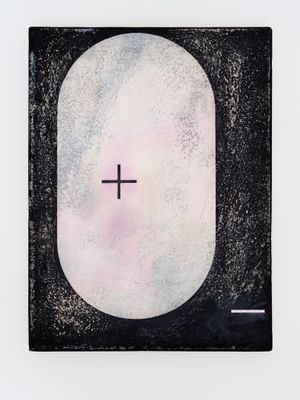 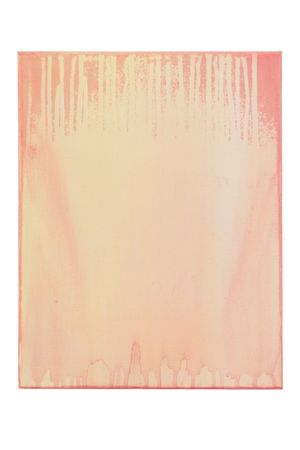 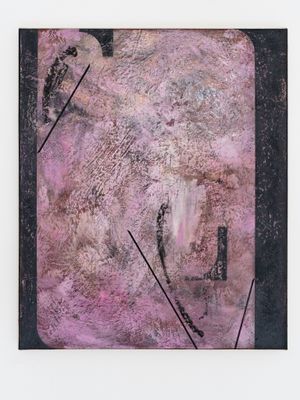 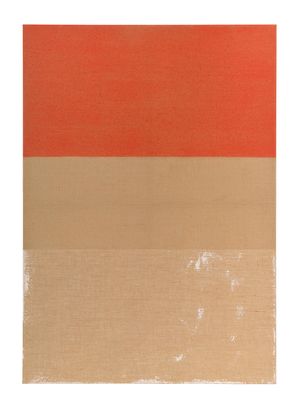 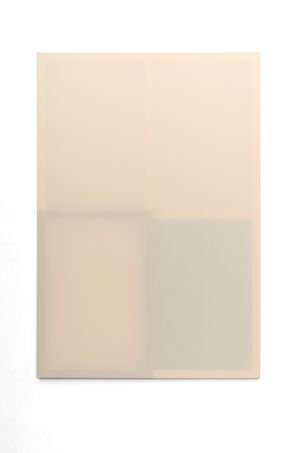 SETAREH X is pleased to present the double exhibition nuances by Kate Andrews and Daniel Schubert. Both positions open up new image spaces between distinctly recognisable and painterly enigmatic. Besides the compositional clarity, there always remains a rationally not entirely solvable element while observing the works.

Kate Andrews (b. 1992 in Toronto, Canada) studied at 'Concordia University' and at the 'University of Guelph' in Canada. From 2016 to 2020 she attended the 'Hochschule für Künste' in Bremen and graduated as a 'Meisterschülerin' of Stephan Baumkötter. At the moment she has a solo show at 'Westfälischer Kunstverein' in Münster, on view until April 5th, 2021. This year she will participate in the exhibition Shunted Sculptures Fleeting Words at the 'Weserburg Museum für moderne Kunst' in Bremen.

Daniel Schubert's works, reduced to the essential, generate subtle spaces of colour and light. Concentrating on basic pictorial elements - the structure of the stretcher, the texture of the canvas and the consistency of the painting medium - he creates understated and at the same time very impressive images. The openness of his pure compositions encourages the unfolding of an aesthetic experience no longer bound to objects, concentrating entirely on colour, form and space.

Daniel Schubert (b. 1984 in Viersen) studied at the 'Kunstakademie Düsseldorf' in the classes of Herbert Brandl and Eberhard Havekost. Under the latter, he graduated as a 'Meisterschüler' in 2012. He has been shown in numerous solo and group shows. In 2019 and 2020, he was part of the widely noticed exhibition series Now! Painting in Germany. In autumn 2021 several of his paintings will be exhibited in the show Malerei feiern! on the occasion of the 40th anniversary of the 'Niederrheinischer Kunstverein' at 'Städtisches Museum Wesel'.

Sign up to be among the first to know when new exhibitions by Kate Andrews & Daniel Schubert or at SETAREH open.
Sign Up