Sies + Höke is one of the leading contemporary art galleries in Germany. The gallery represents over 25 established and emerging artists from Europe, the United States and Latin America. In addition to the gallery program, Sies + Höke has developed a distinguished legacy over the years by showcasing well-researched historical exhibitions.

Established in December 1999 by Nina Höke and Alexander Sies in Düsseldorf, the gallery has supported from an early stage on artists that radically question the concept of art using a variety of media and genres to express their state of mind. Over the years Sies + Höke developed a unique roster of artists central to conceptual art and contemporary painting. Known for its elaborate and exceptional exhibition projects, the gallery has built a strong reputation by comprising artists projects, public installations and institutional collaborations all over the world.

Sies + Höke’s gallery program launched with solo shows by artists such as Marcel Dzama, Federico Herrero and Florian Slotawa in the early 2000s and has helped to foster their impressive careers since then. Over the years German painters such as Jonathan Meese, Sophie von Hellermann, Andi Fischer and Ulrich Erben joined the gallery. Nowadays a new generation of artists has been included into the program that tests the boundaries of art in a more radical way by staging impressive expeditions, such as Julius von Bismarck and Julian Charrière, or by exploring the digital age in a new rendered world like Hedda Schattanik & Roman Szczesny.

Periodically, Sies + Höke also presents well-researched investigations of historical positions, showcasing work by artists such as Blinky Palermo, Gerhard Richter or Sigmar Polke and highlighting aspects of their practice in solo exhibitions or thematic group shows. Since the beginning, the gallery also runs its own publishing house, in order to support the artists with high quality monographs, historical surveys, artist books and exhibition catalogues. 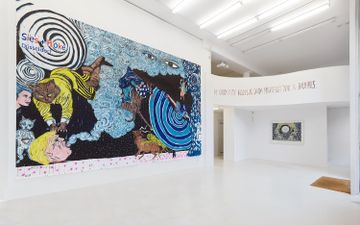 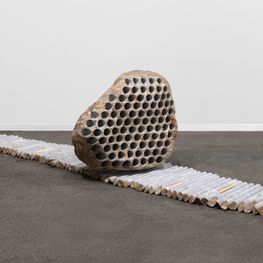 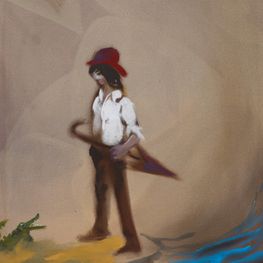 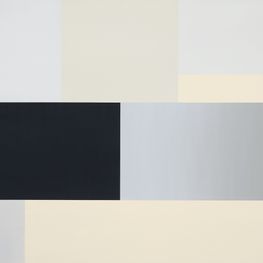 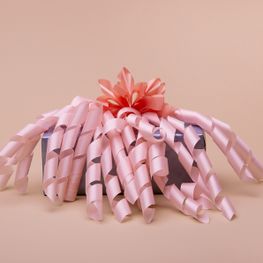 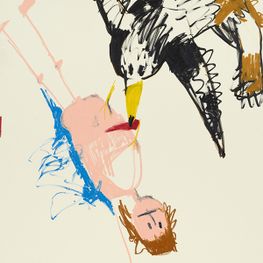 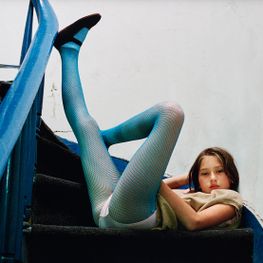 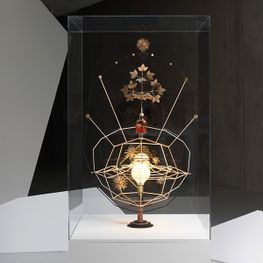 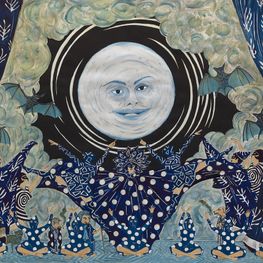 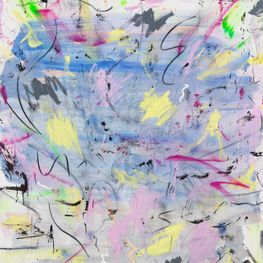 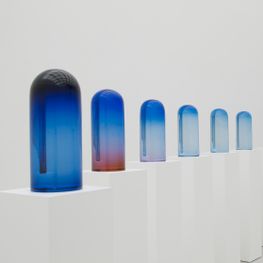 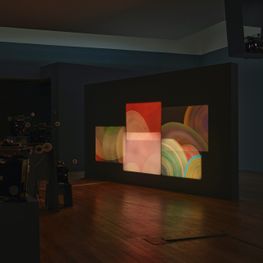 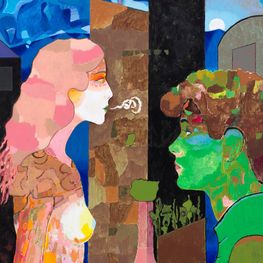 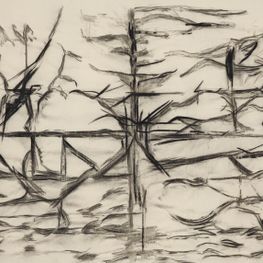 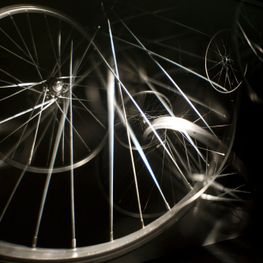 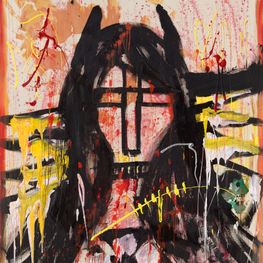 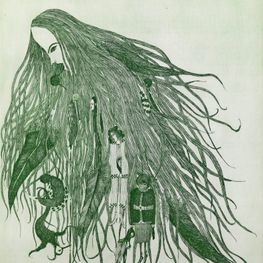 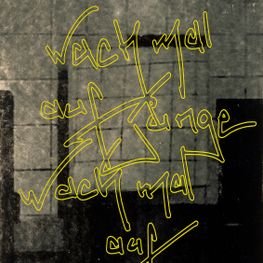 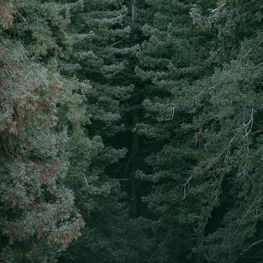 Go ahead, try to picture artist Sophie von Hellermann at the studio: moving in with speed, loosely, quickly, meeting the canvas, brushes swirling, thoughts soaring, zapping, painting with tempo. Since

Read More Related Press 'We Had to Create Something New': Klaus Biesenbach on Inventing the Berlin Biennale 7 June 2018, ARTnews

Many of the art spaces in early '90s Berlin were located in vacant, abandoned, often ruined buildings that artists had taken over. Artists were running studio collectives and co-ops, outfitting surpri

Jenny Watson is a leading Australian artist, whose oeuvre spans 40 years. Historically, Watson is perhaps most well known as being the first female artist to represent Australia in a solo presentation

'Be what you want to be,' Marcel Dzama says of the theme of The Mask Makers, the booth he's curating for David Zwirner at Independent Brussels. 'The mask is freedom, anonymity, a new identity or gen

Sophie Von Hellermann's paintings recall the look of fables, legends, and traditional stories that are imbued with the workings of her subconscious, rather than the content of existing images.

A conversation about instinct in creative practice that nods to punk rock, fatherhood, and the ethics of artistic expression. In the fifth episode of Dialogues, artist Marcel Dzama—known for his wh

Sophie von Hellermann, one of the artists featured in Tate Britain's Watercolour exhibition, met young people from Archbishop Tenison's School to talk about working in watercolour.

Be among the first to know when new artworks and exhibitions at Sies + Höke are added to Ocula.
Sign Up Login