The practice of American artist Jim Shaw spans a wide range of both artistic media and visual imagery. Since the 1970s, Shaw has mined the detritus of American culture, finding inspiration for his artworks in comic books, pulp novels, rock albums, protest posters, thrift store paintings and advertisements. At the same time, Shaw has consistently turned to his own life and, in particular, his unconscious, as a source of artistic creativity. Providing a blend of the personal, the commonplace and the uncanny, Shaw's works frequently place in dialogue images of friends, family members, world events, pop culture and alternate realities. Often unfolding in long-term, narrative cycles, the works contains systems of cross-references and repetitions, which rework similar symbols and motifs, allowing a story-like thread to be perceived.

Shaw's ongoing project Oism contains a narrative core and ironically challenges the norms of an artwork. Marking Shaw's attempt to create a functioning religion, complete with its own narratives, totems and traditions, Oism is drawn from a profound degree of research initiated in the early 1990s into the history of American religious practice and finds inspiration in the messianic cults active in America's Bible belt. The creation and study of Oism has fuelled a wide range of artworks-cum-artefacts, and includes, amongst others, paintings, photographs, sculptures, collages, posters, films and musical instruments. 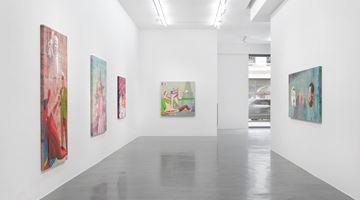 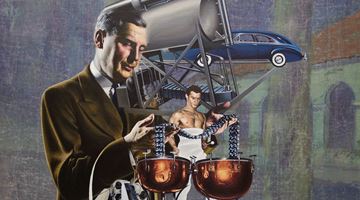 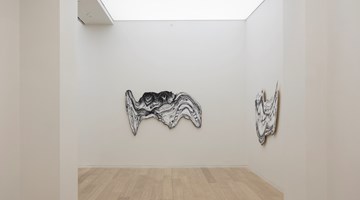 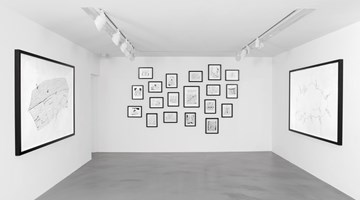 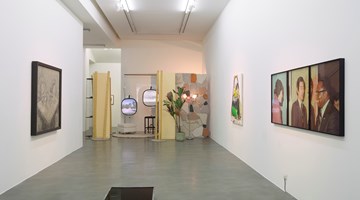 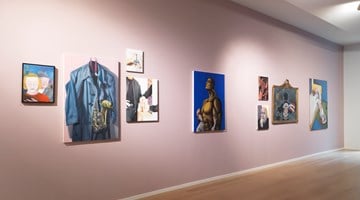 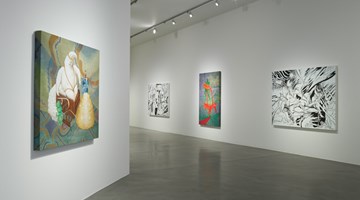 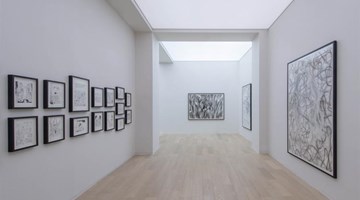 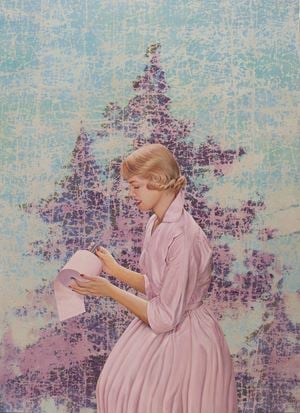 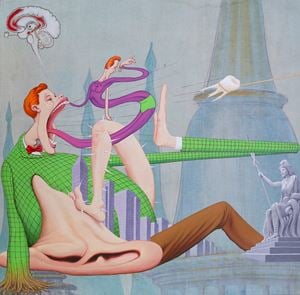 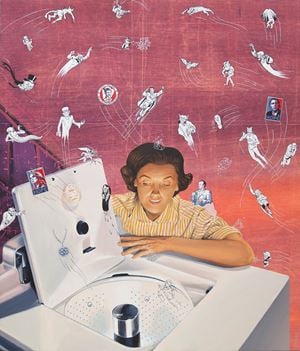 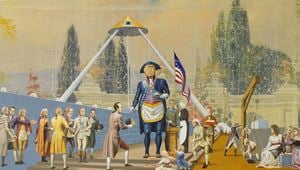 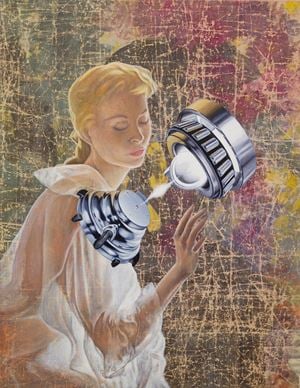 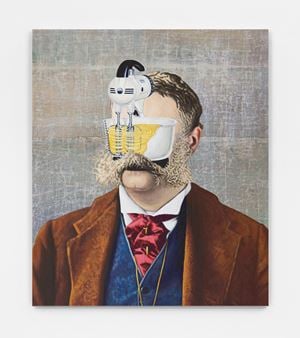 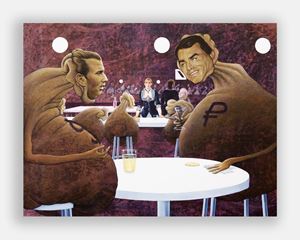 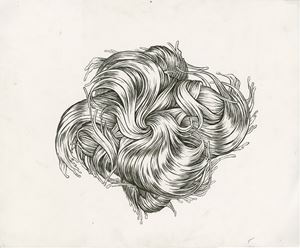 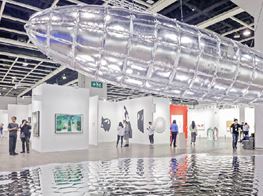 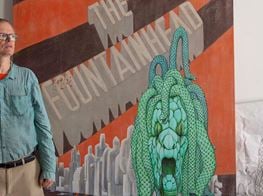 Ocula Conversation  |  In Partnership with Simon Lee Gallery 'We'll see what the hell happens': Jim Shaw on Politics and Pop Culture in the U.S. By Lydia Yee, London 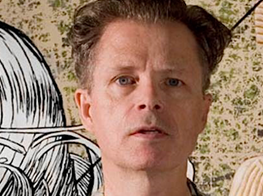 Jim Shaw: The End Is Here (7 October 2015–10 January 2016), the first New York survey show of Los Angeles-based artist Jim Shaw’s work, reads like a cabinet of curiosities as much as it does an exhibition. Taking up three floors of the New Museum, the show consists not only of paintings, sculptures, videos, drawings and installations... 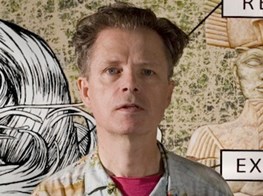 The practice of American artist Jim Shaw spans a wide range of both artistic media and visual imagery. Part of a ground-breaking group that graduated from CalArts in the late 1970’s including Mike Kelley and Tony Oursler, Shaw has mined art history, cinema, religion, history, current affairs and the detritus of American culture to find... 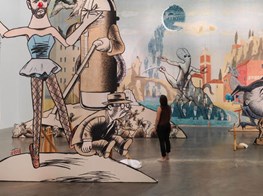 Jim Shaw is the kind of artist who likes to collect. He started as a kid, with comic books and a library of Monsters magazine. As a teen, he progressed to records, where he refined his taste for the bizarre. One early score was "You're My Girl," a compilation of mood music and poetry delivered morosely by "Dragnet" star Jack... 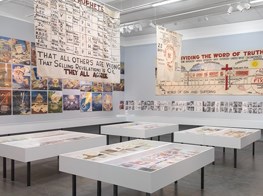 Jim Shaw’s survey exhibition The End Is Here is funny and aggressively off-kilter. Yet, underlying his amazingly diverse, inventively homegrown approach to art is a career-long preoccupation with apocalypse. Taking its title from a satirical religious pamphlet that was his MFA thesis project at CalArts, Los Angeles, in 1978, the exhibition... 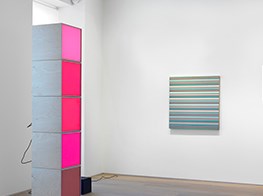 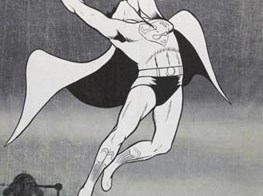 Listening to artist Jim Shaw describe his work, one yearns for an encyclopedia. “I wanted to do something about the river as a barrier between this world and the next,” explains Shaw, standing in front of a large vintage theatrical backdrop of a river scene. On it he’s painted dozens of ghostlike, comic characters.