Mai-Thu Perret (b. 1976, Geneva, Switzerland) is known for her multidisciplinary practice that engages feminist politics, literary texts and homemade crafts, alongside a range of 20th century avant-garde and radical art movements, from Constructivism and Dada to Bauhaus design. Demonstrating an interest in Eastern religions, the occult and the natural world, Perret has described her practice as 'more like a symphony than a single voice', a notion supported by her fictional narrative, The Crystal Frontier, first realised by the artist in 1999. This ongoing chronicle follows the progress of a group of women who form an autonomous commune in the remote desert of South Western New Mexico in an attempt to escape the shackles of capitalism and patriarchal convention.

Since its inception, Perret's unique project has evolved across installation, performance, sculpture, textiles and the written word, all produced from the perspective of the commune's members. The artist's interest in ancient civilisations and their 'new age' interpretation has seen the creation of invented relics, blending traditional, artisanal and spiritual practices with a postmodern aesthetic. Set within a context that is as much motivated by social and political principles, as it is by formal modes of art making, The Crystal Frontier gives rise to a critical questioning of personal and communal identities. Perret's continually expanding fiction explores how both personalities and objects function within the cultural and social systems they inhabit, the nature of utopia, and the compelling power of revolution and ritual. 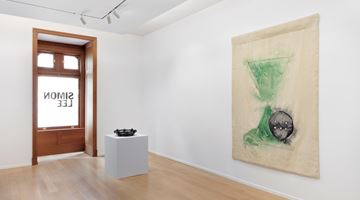 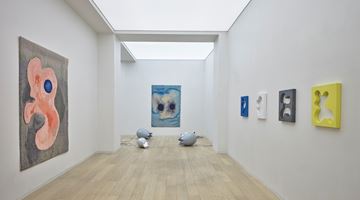 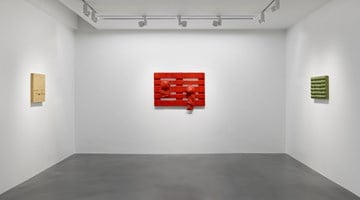 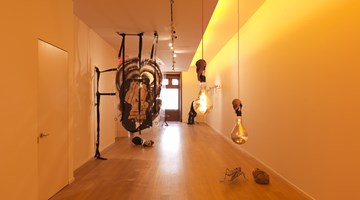 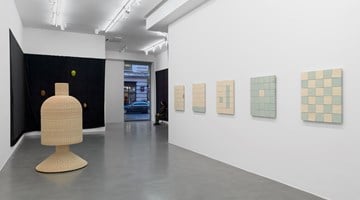 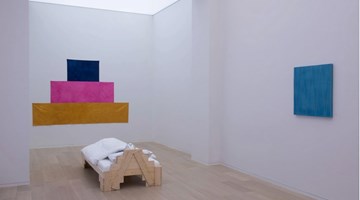 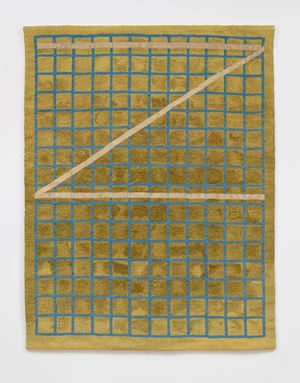 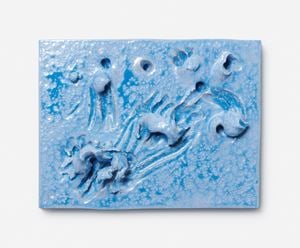 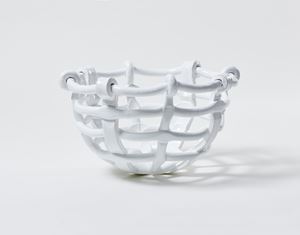 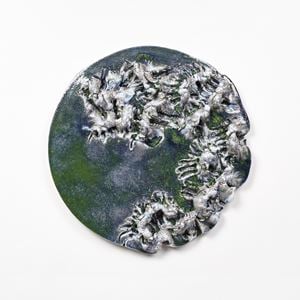 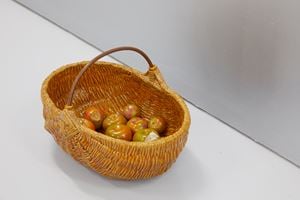 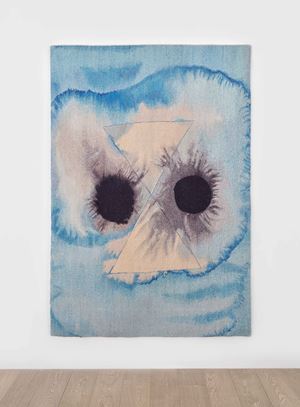 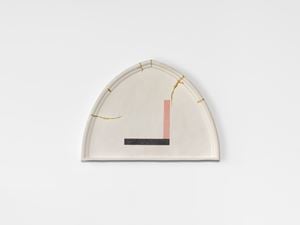 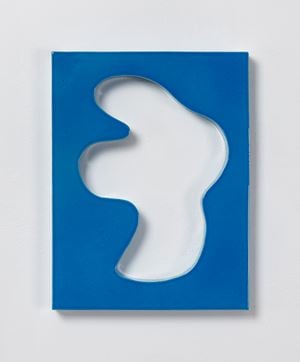 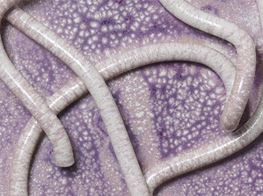 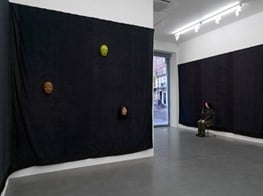