Since the 1970’s, Astrid Klein has been at the forefront of artistic developments regarding the handling of a diverse range of media and the utilisation of a variety of complex techniques, centred around an on-going investigation into the confrontational relationship between image and text. Through painting, collage, photography and installation, Klein encodes, reduces, and reproduces individual figures and fragments out of extensive textual and pictorial material, creating images which relate to themes such as religion, social role models and power structures in society. The artist’s textual sources, in addition to her own texts, reflect a preoccupation with literary, philosophical and scientific writings, and are incorporated in the Schriftbilder (script image) in a way that the form and visual appearance of the text plays as important a role as its content, if not more so. Klein’s compositions are unique in their exploration of a highly original aesthetic, based on the reduction of colour to black and white, and references to popular mass media imagery, symptomatic of post-modern art. Spanning over thirty years, Klein’s œuvre includes not only collage, but paintings such as the white paintings, 1988–1993, carpet and filmic works (Installation at the Hamburger Bahnhof, Berlin, 1999/2000) neon sculptures and light installations, through which the artist pushes the boundaries of visibility and the idea of rendering the invisible visible and presenting the unpresentable.

Astrid Klein has been awarded prizes including the Käthe-Kollwitz-Prize of the Academy of Arts, Berlin, 1997, and the KUNSTKÖLN-PRIZE in 2001 (now the Cologne Fine Art and Antiques-Prize). Solo exhibitions include the KW Institut for Contemporary Art, Berlin, 2005, the Hamburger Bahnhof, Berlin, 2002, the Neue Museum, Staatliches Museum für Kunst und Design, Nuremberg, 2001, The Kunsthalle Bielefeld, 1989, a traveling exhibition of the Kestnergesellschaft Hannover, the ICA, London, the Secession in Vienna and the Forum Stadtpark, Graz, Austria, 1989, as well as the Museum of Contemporary Art, Seoul, 1991. Important group exhibitions include Weserburg Bremen, Germany, 2011, KW Institut for Contemporary Art, Berlin, 2005, the Martin-Gropius-Bau, Berlin, 1997, the Museum Ludwig, Cologne, 1996, and the Walker Art Center, Minneapolis, USA and the Solomon R. Guggenheim Museum in New York, both 1992. Works of the artist are part of prestigious collections, among them the Tate Modern, London, since 1988, and the Collection Falckenberg, Hamburg. She also participated at documenta 8, 1987, and the 42nd Venice Biennale, 1986. She has held a professorship at the Academy of Visual Arts in Leipzig since 1993, but lives and works in Cologne. 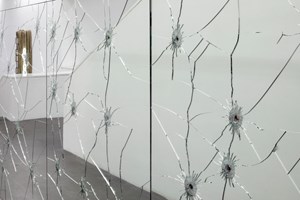 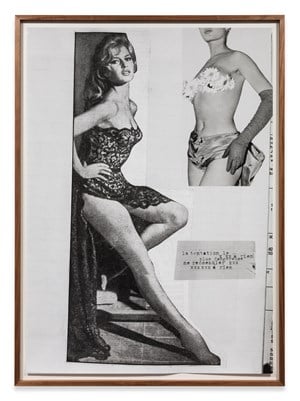 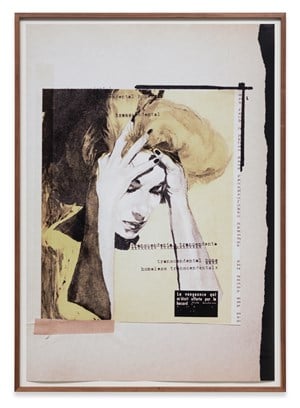 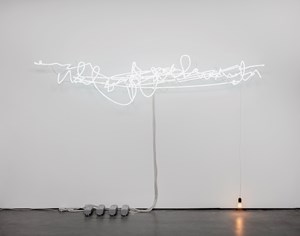 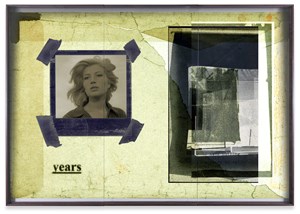 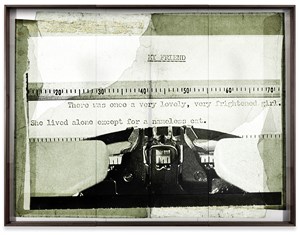 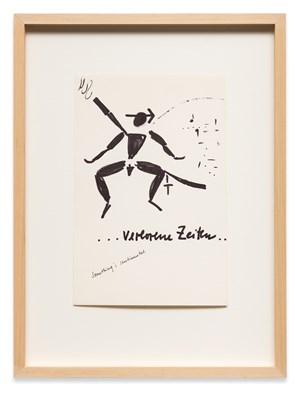 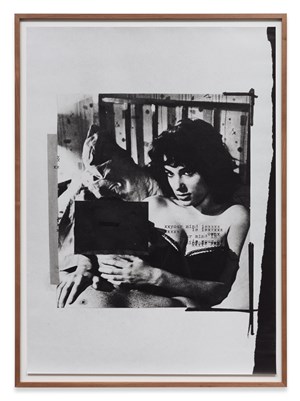 Astrid KleinYour mind is your own, 1979Photograph based on a collage
177.6 x 126 cm Sprüth Magers Enquire
Load More
No results found.
Recent ArtworksView All (15) Recent Artworks 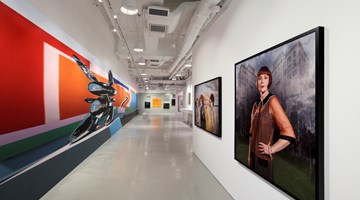 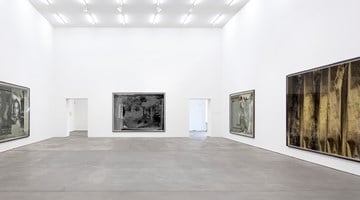 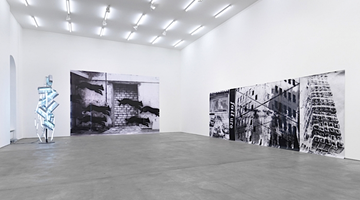