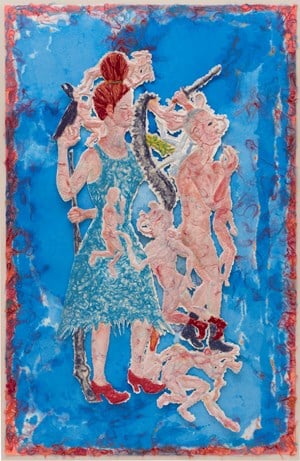 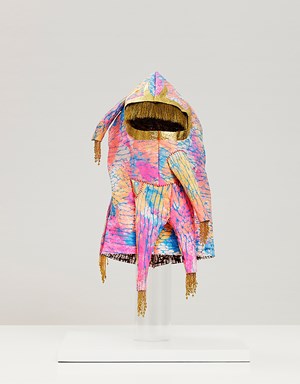 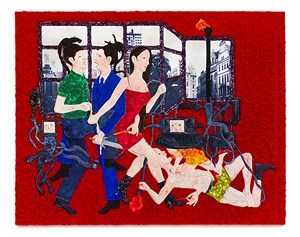 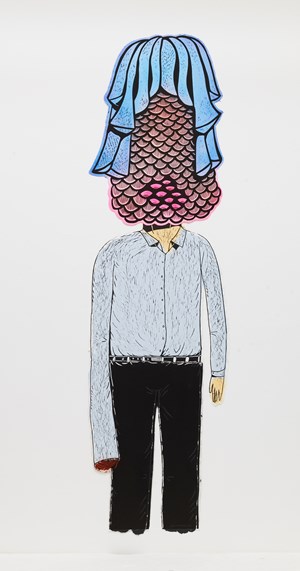 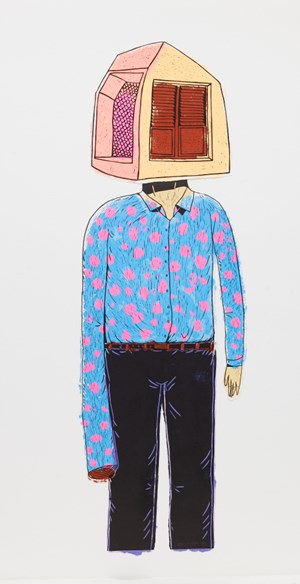 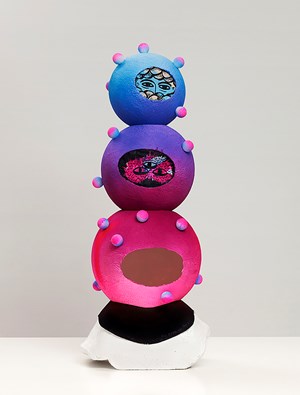 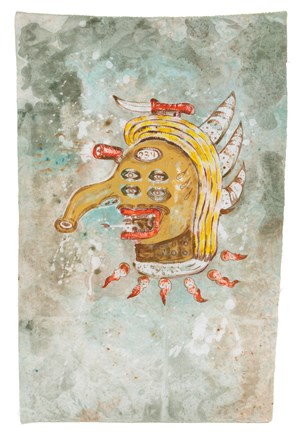 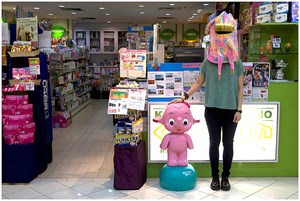 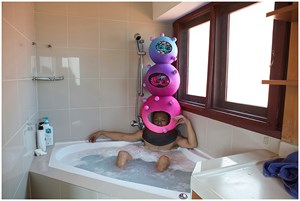 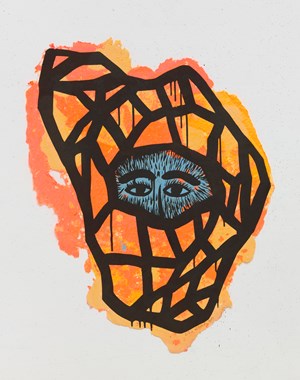 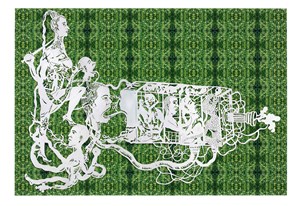 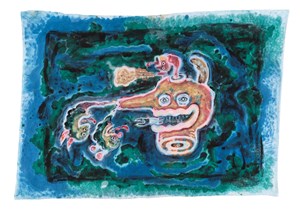 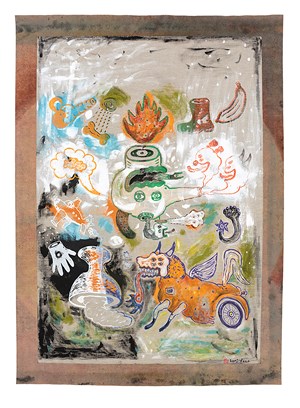 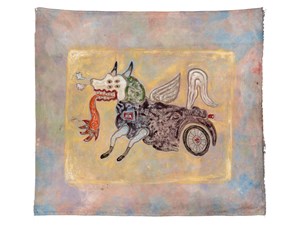 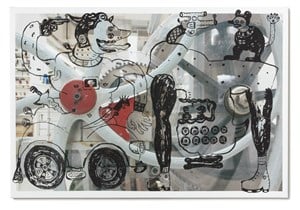 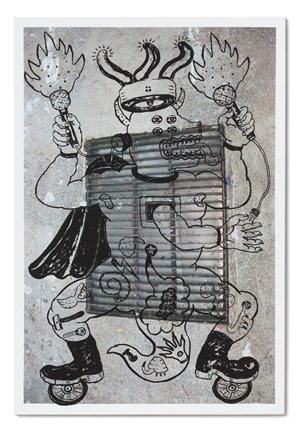 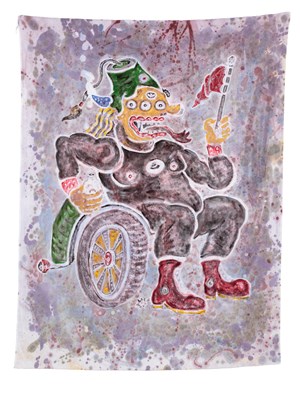 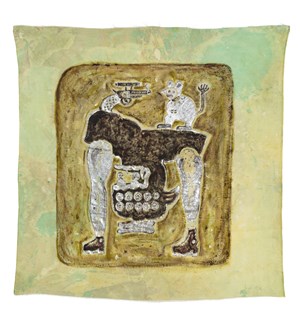 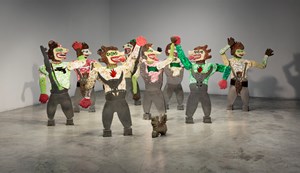 Like metaphorical modern-day dalangs ('puppet masters'), Eko, Entang and Heri spin satirical epics that resonate with global citizens, transcending geographical, cultural and material boundaries. Complex and open-ended, they beckon us to expand our experiential perspectives and cultural viewpoints, as we confront their interpretation of the world we live in and the inner worlds within us.

A departure from the overtly political and rebellious art forms of the 1970s, the pluralism offered here reflects the increasing dynamism and hybridity of contemporary Indonesian expressions. Recent explorations have seen a shift from a focus on the turbulent past to concerns that illuminate sharp truths about life's absurdities and human nature. At STPI, the artists have taken their explorations further, reconstructing their collage of traditional and modern artistic forms, high and low culture, and local and global references in print and paper, adding new dimensions to existing iconographies.

Eko's characteristic motif of masks turned three-dimensional in works like Do We Know Ourselves? (2013) and Love, Ego Money (2013), as his protagnists intervened in public spaces and new contexts, unmasking social constructs, highlighting the make-up of another's social fabric. Entang's 'black goat' alter-ego in monumental tableaus like Black Goat vs. Identity Crime and Aesthetic Crime: Comic Book Series (2014) and Home Sweet Home (2014) are translated in new form and materials like the tactile qualities of paper, yarn and saturated colours to heighten his depictions of identity and relational tensions.

Paired with cheeky titles that reflect an upturned logic, Heri perpetuates symbols of 'HeriDonology' by combining his subversion of the wayang kulit ('shadow puppetry') language with the batik technique. The characters slip and slide into a chaotic world devoid of binaries - a caricature of real-life characters in the past and the fluid present.

Potent with narratives and social commentary, these works are as much a statement on cultural identities and the effects of socio-political climates, as they are an introspection of the artists' own practice within the contemporary art world. Their curious assemblages are triumphant testaments to their artistic breadth, challenging perceptions of Indonesian contemporary art.

This exhibition is held on the occasion of "RISING50", in celebration of the 50th anniversary of Singapore-Indonesia bilateral relations.

Sign up to be among the first to know when new exhibitions by Heri Dono, Eko Nugroho, Entang Wiharso or at STPI - Creative Workshop & Gallery open.