Sam Mitchell (1971) currently lives and works in Auckland and completed her Masters at the Elam School of Fine Arts, University of Auckland, in 2000. Since then she has exhibited works nationally and internationally in private galleries as well as public art institutions. Recent solo exhibitions include: Endlings (Bartley & Co Gallery, Wellington, 2018), Fight like a Girl (Melanie Roger Gallery, 2017), Desires Postponed (Melanie Roger Gallery, 2016), One of Us Can Not be Wrong (Melanie Roger Gallery, 2014), Hip (Bartley and Co, Wellington, 2013), Members Only (Melanie Roger Gallery, 2012), Glean (Melanie Roger Gallery, 2011), Time May Change Me (Anna Bibby Gallery, 2010) and Samantha Mitchell (Newcastle Regional Gallery, Australia, 2010). Mitchell has received many prestigious awards for her work including the Paramount Award at the Wallace Art Awards (2010) allowing a six-month residency at the International Studio and Curatorial Programme in New York. In 2014 she was the William Hodges Fellow in Invercargill and had a resulting solo exhibition at the Southland Art Gallery and Museum. In 2015 she was the Tylee Cottage Artist in Residence in Whanganui. Additionally Mitchell has been featured in publications such as Warwick Brown's Seen this century: 100 contemporary New Zealand Artists: A Collector's Guide (2009) and Richard Wolfe's New Zealand Portraits (2008). 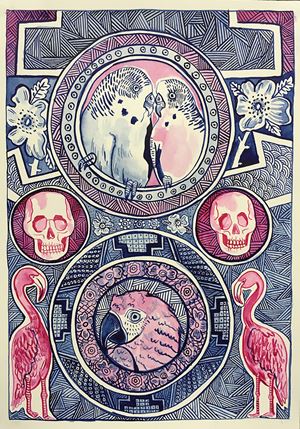 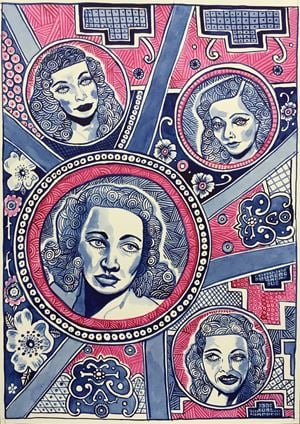 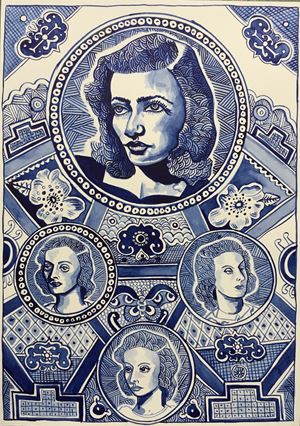 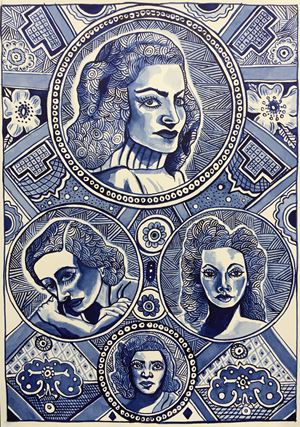 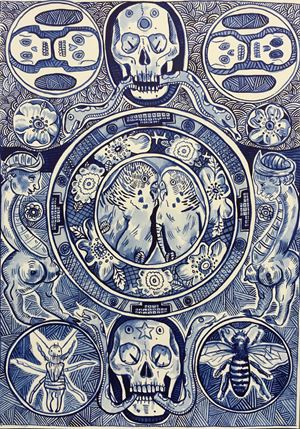