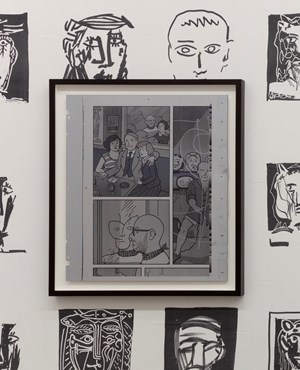 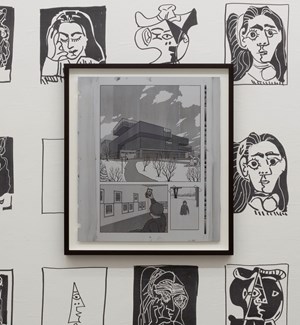 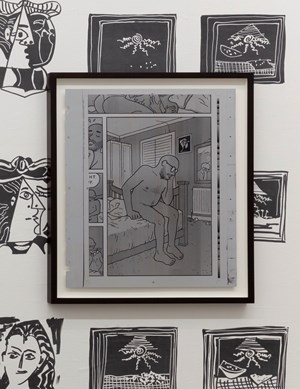 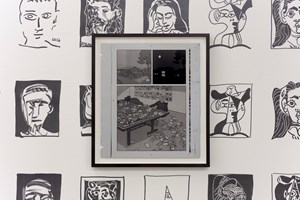 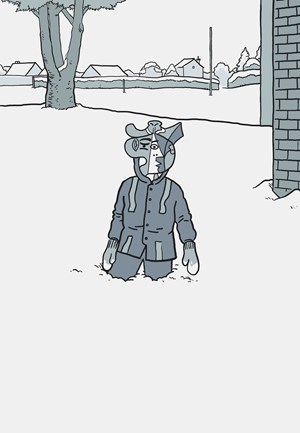 'I've always been—it sounds crass—a fan of Picasso, but not so much of his work as of his self-aware, publicly-mediated image.' —Ryan Gander

'Picasso and I', the latest book by Ryan Gander was published in 2017, as the outcome of Gander's latest investigation into the myth of being an artist.

It is said that Pablo Picasso had arranged to have the photographers to follow him around to record all his activities. The legendary figure in 20th Century art history seemed to be a genius to establish his unique identity as 'the artist as the star', as well as to create so-called 'Picasso brand'.

Gander said 'This work is not a critique or a deletion of Picasso. I'm trying, as I've already suggested, to understand the way in which the persona of Picasso exceeds the art of Picasso-a phenomenon perpetuated by Picasso himself. If in the process I get any closer to it by making this work, then it's a success. Picasso's works remain in the world to be appreciated.'

Gander's new exhibition consists of the wallpaper piece, cartoons and 406 sheets of drawing as the pastiche of Picasso's creation. It could be said whole his installation raises a question about self-identification and the mythology of the identity in our so-called 'the selfie-era'.

Sign up to be among the first to know when new exhibitions by Ryan Gander or at Taro Nasu open.