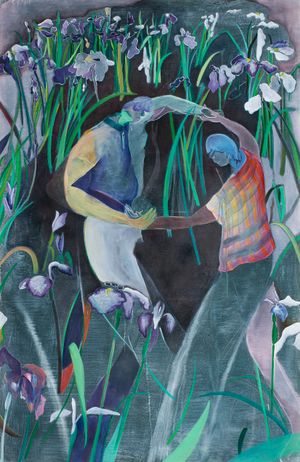 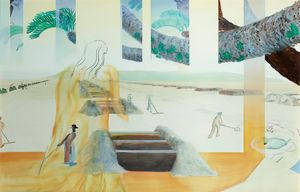 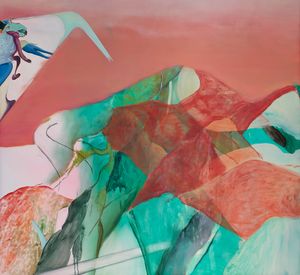 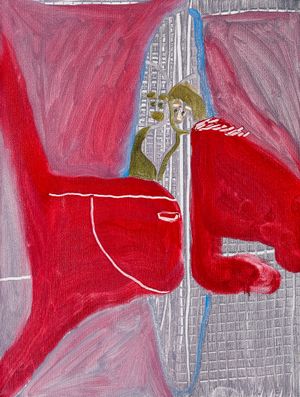 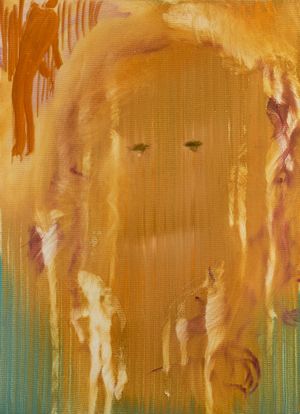 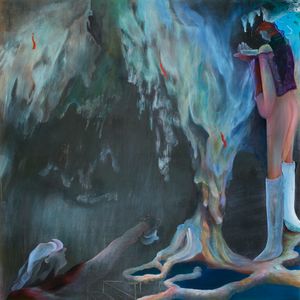 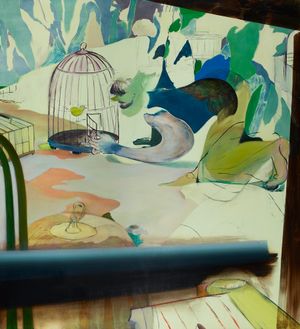 After receiving her BFA from the School of Visual Arts and MFA from Mason Gross School of the Arts, Yamashita stepped on her creative journey as an artist in New York.

Yamashita returned to Japan two years ago and Cosmos Remembered will be her first long-awaited solo show after her arrival back home. The canvas works introduced in this exhibition draws inspiration from Yamashita's daily encounters. The paintings are glimpses of our mundane lives and emotions, painted with a Western medium and technique that is interweaved with a Japanese one.

'I painted the works in this exhibition after moving back to Japan, inspired from watching one full cycle of the four seasons elapse in this land after spending 10 years away from it.

Compared with what I had done until now, I think this work has a further emphasis on depth, and that there is more layering of colors and spaces.

By painting human figures almost fully blended with scenery, and by depicting the transitions of sight, I think it became possible to feel instants where self and the external, past and future, as well as distant spaces all intersect.' －Hiroka Yamashita

Sign up to be among the first to know when new exhibitions by Hiroka Yamashita or at The Club open.