About The Modern Institute

Working on both public and private shows with the artists worldwide, The Modern Institute hosts a yearly programme across its two spaces in Glasgow, as well as participating in major art fairs. The gallery regularly curates projects internationally and annually publishes artist books and monographs. 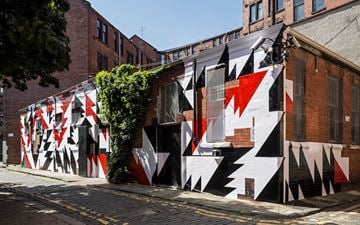 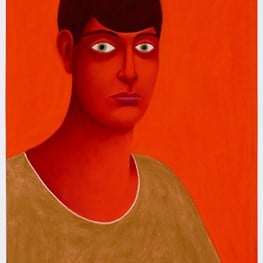 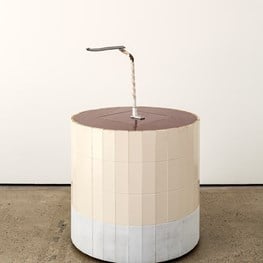 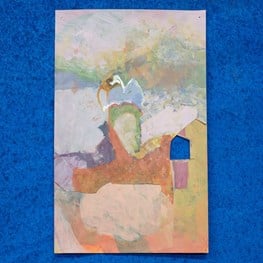 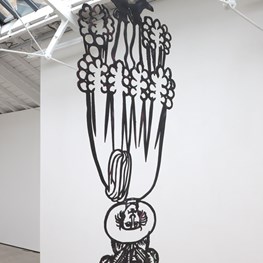 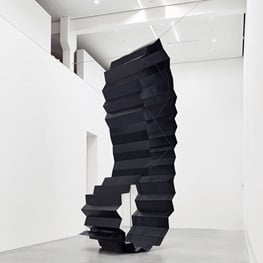 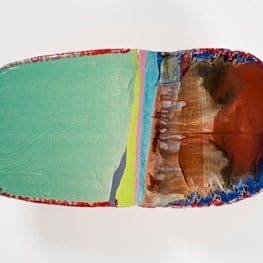 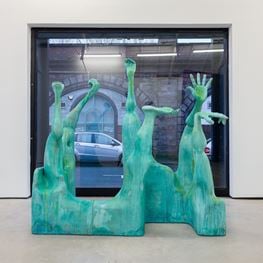 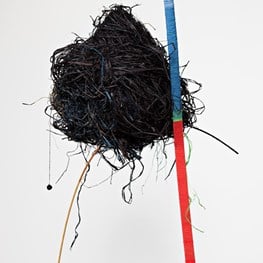 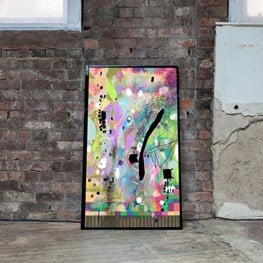 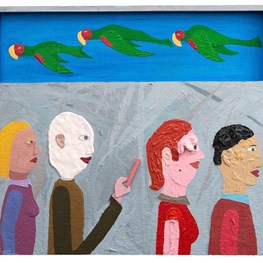 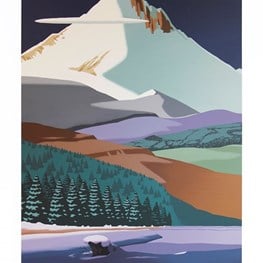 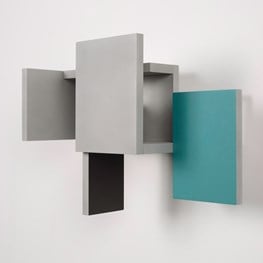 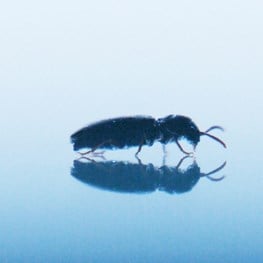 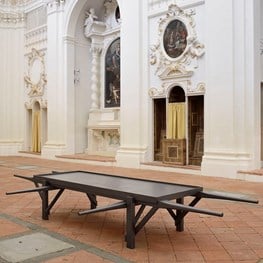 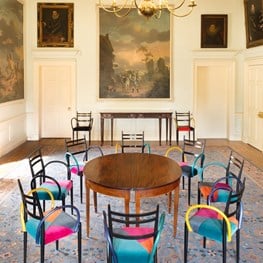 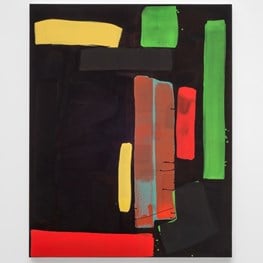 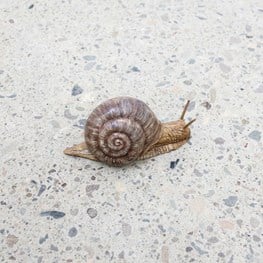 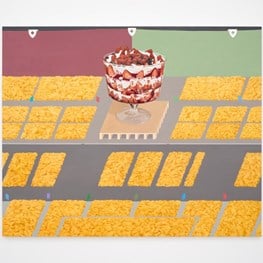 The Modern Institute In Ocula Magazine

To Disturb Somnolent Birds presents a nebulous environment inspired by dreams and nightmares.

Thomas Houseago (b.1972), who was born in Leeds, England, but now lives and works in Los Angeles, is an artist of great energy known for his large scale sculpture. His work is often figurative, conveying both force and frailty through varied materials: carved wood, clay, bronze, steel rods, concrete, and hessian. This year he started showing...

The Modern Institute In Ocula Advisory

Delayed for over a year, anticipation is high for Walter Price's exhibition at Camden Art Centre, London.

Jesse Wine discusses his intuitive approach to sculpture on the occasion of his debut solo exhibition with The Modern Institute in Glasgow.

The group exhibition 'analog histories in primary colors' at neugerriemschneider—featuring work by Mike Nelson, Sharon Lockhart and Simon Starling—is a contemplative exploration of the temporal nature of industry. The exhibition reflects on industrial societies that left machinery abandoned and defunct, and the implications of these...

Read More
Related Press The Best Things to See at the 2019 Venice Biennale 13 May 2019, AnOther

The 58 th edition of the Venice Biennale, May You Live in Interesting Times curated by Ralph Rugoff–from London’s very own Hayward Gallery–proves to be as interesting as its title promises. Venice is an easy city to get lost in, and it’s easy to see why Proust dubbed the city’s labyrinth of alleyways a network of 'innumerable slender capillary...

The Modern Institute In Video & Audio

What does a director of documentaries learn from a painter, and vice versa? Does it influence how they think about or make their own work? Matt Wolf, one of Filmmaker Magazine's '25 New Faces of Independent Film,' interviews his friend Matt Connors, one of the artists featured in the exhibition Painter Painter.

Be among the first to know when new artworks and exhibitions at The Modern Institute are added to Ocula.
Sign UpLogin