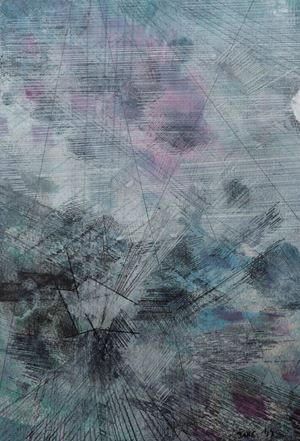 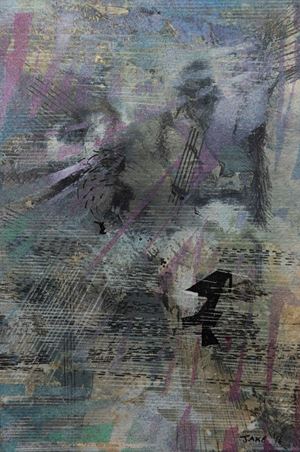 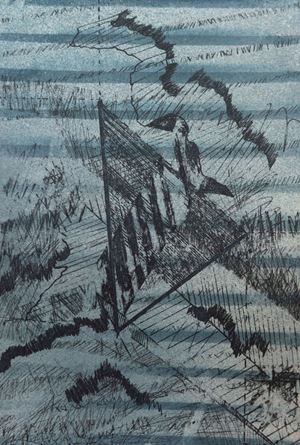 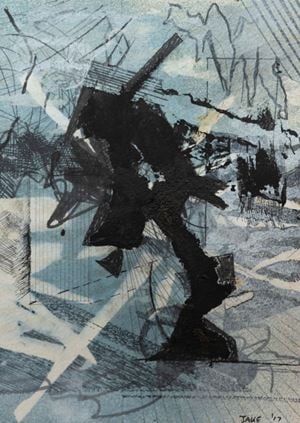 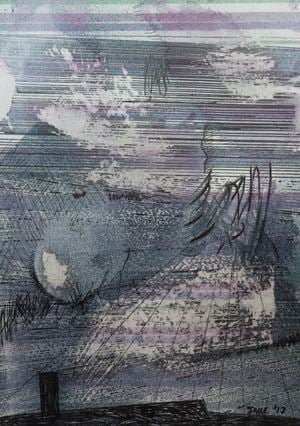 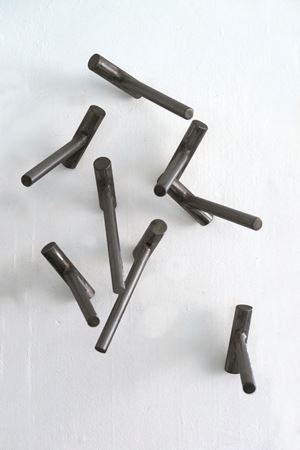 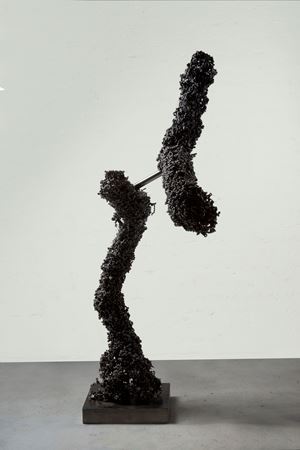 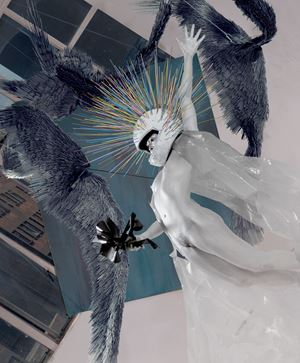 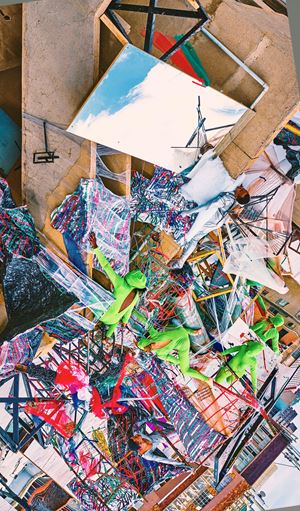 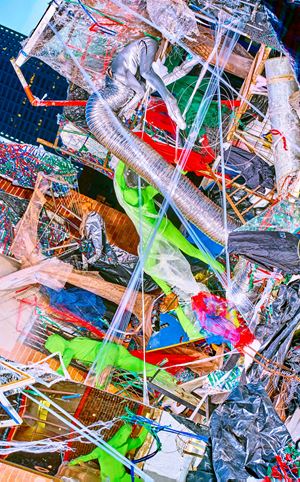 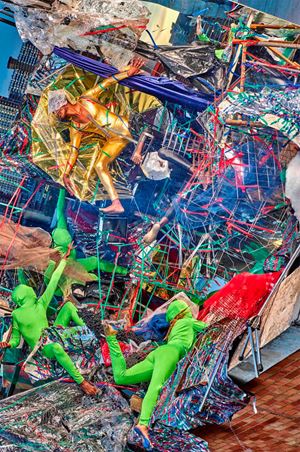 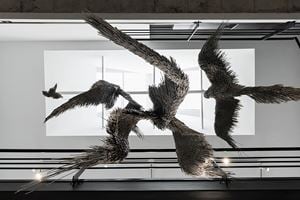 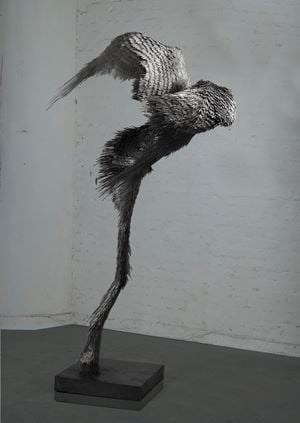 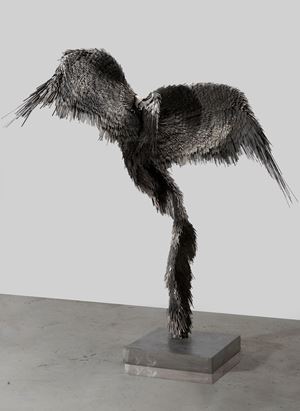 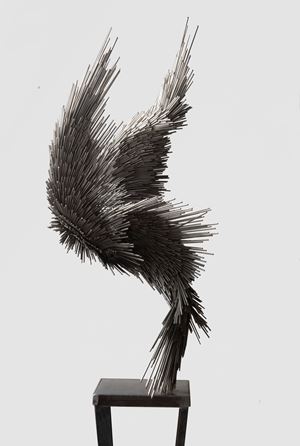 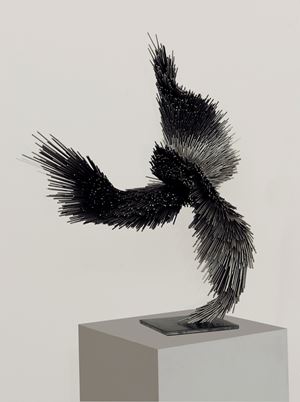 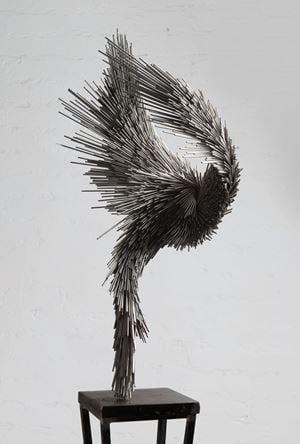 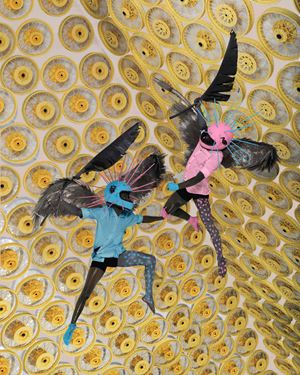 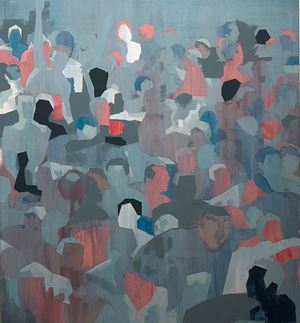 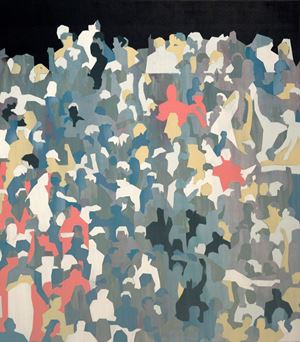 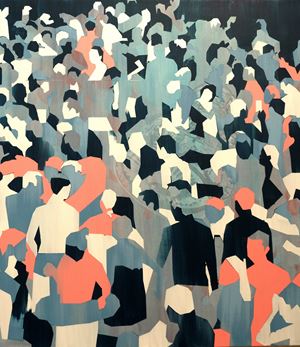 Murmurs from the Glass House.

I usually wake up and things are already happening. I guide processes in the studio. On a cold day steel melts slower, it's getting hotter these days and I am slower. One day, Roy, the lead technician is sick, another day I am. I'm always cleaning. Sometimes there is a riot outside and tear gas comes into the studio and then the church singers, who I hear in the morning and night, stop singing. Silence broken by the hollow sound of a car moving through the dark street. A glass bottle breaking. On their way to school, kids walk past the ruins of a dead house with even dead-er men sticking needles in their arms. Again, the air smells like burning plastic. Silence broken by maskandi music in a taxi. People getting by. Silent fortitude. Always a hapless someone shouting on the street, always sounding like the same person. Some people can't leave this place so easily. I can.

Dostoevsky describes the crystal palace in Notes from Underground as the epitome of Western enlightenment and idealism. I translate this into our contemporary context as The Glass House. It probably refers to one of those new buildings in Sandton and I'm using this metaphor because, it's subject, still remains something that people want to post on Instagram. Rich n' sexy. I think about this a lot because I almost come from that life and I often wonder if this is what the future of the world looks like.

I have asked people on Tinder what animal they would be if they could choose. Most girls choose a fox. I haven't asked any guys and neither guy nor girl has yet asked me, but since we're here I'm going to tell you. It's a bird. Probably because birds are envoys of the divine; the higher plane. Even though most aren't remarkably smart, they still have the advantage perspective. Everyone is obsessed by The Glass House because they want to mate real bad and displaying those thing means you're likely to attract a mate and earn respect. Even if it's to the detriment of the planet, even if it's to the detriment of everyone you ever set your eyes on, digitally or otherwise. The problem is people either lack perspective or they aren't close enough to the divine.

In Murmurs is an exhibition comprising sculpture, photography and painting. I have called it In Murmurs for two reasons. One: The main corpus of the show comprises my Murmurations. Two: I think a murmur is the perfect way of speaking because its soft and gentle, yet echoes everlastingly. It's an expedient and effective gesture, fulfilling its role and then passing away like a breathe, like an orgasm, like that small quark of energy that keeps us alive and vanishes in death. Big things start in the small.

Some are strong and some are weak

Some destroy and some are destroyed.'

Sign up to be among the first to know when new exhibitions by Jake Michael Singer or at THK Gallery open.
Sign UpLogin