Gretchen Albrecht graduated from Elam School of Fine Arts with Honours in 1963 and quickly established herself as a leading artist in New Zealand: her first solo exhibition in 1964 was opened by Colin McCahon. Albrecht has created new work and exhibited extensively in New Zealand and internationally for five decades, continuing her investigation into the endless possibilities of abstraction: a testament to her sustained artistic and spiritual explorations.

Albrecht’s paintings combine formal and physical qualities – a sensuous colour palette counterpoints rhythmic patterns of proportion, scale, shape, line and texture. The tactile quality of the work with its assured swirling brushstrokes resonate with allusions to an inward sense of order and the underlying rhythms of nature, creating work that revels in the joy of painting.

Since the 1970s, Albrecht’s work has evolved from the poured acrylic ‘stained canvases’ for which she first gained widespread recognition, into a pair of signature ‘shaped-canvas’ formats: the hemisphere (half circle) and the oval. These are shapes that Albrecht associates with particular meanings and states of mind. In the shaped-canvas paintings she has been producing since the early 1980s, resonant combinations of colour and geometry create images with a clear poetic impulse, in which references to architecture, art history, landscape, family and the cosmos act as emotional points of departure. 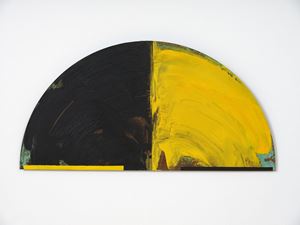 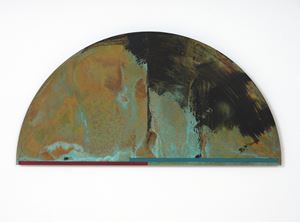 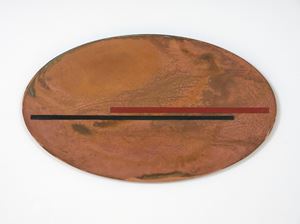 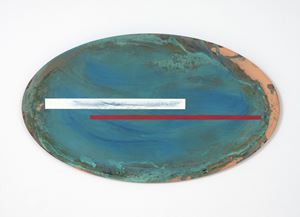 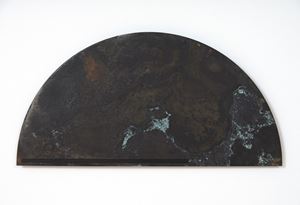 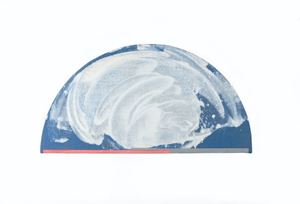 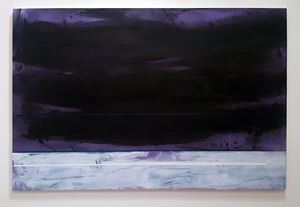 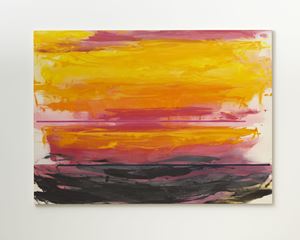 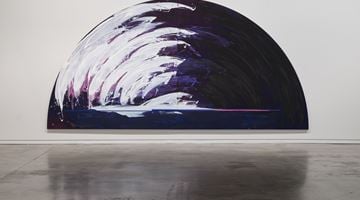 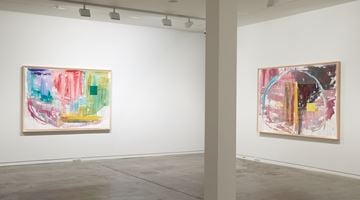 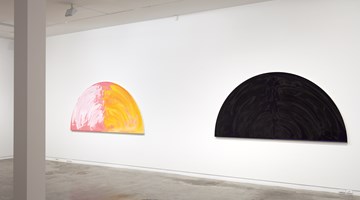 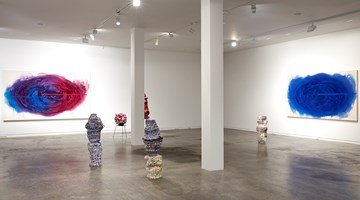 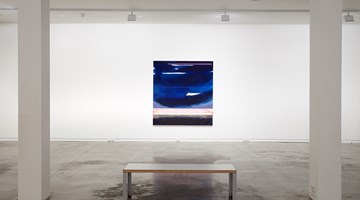 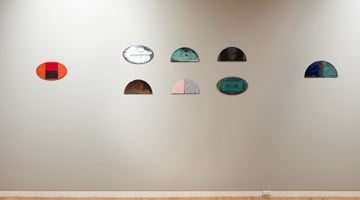 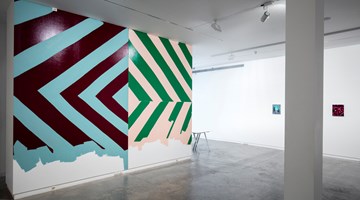 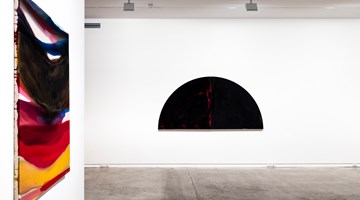 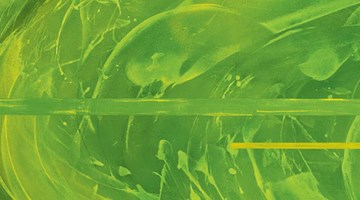 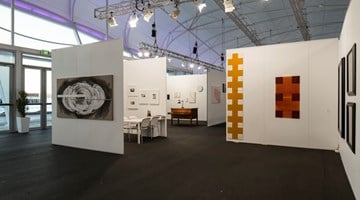 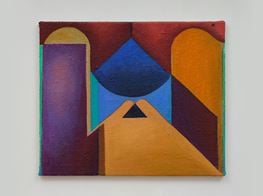 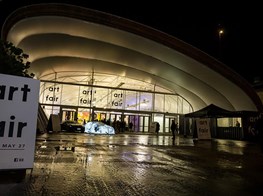 This year, the month of May kicks off with the annual Auckland Art Fair (2–5 May 2019) at The Cloud on Queens Wharf, where over 40 leading galleries from the Pacific Rim will exhibit. A carefully curated selection of talks and exhibitions will accompany the fair, including the 2019 Projects Programme organised by Francis McWhannell titled... 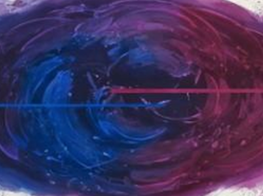 In Gretchen Albrecht’s latest exhibition at Two Rooms, she is showing mainly recent large works although there are a couple of works which are  up to 12 years old, which show some of the subtle changes which  have occurred in her work over that time The rectangular works feature oval paintings, of massed colour on bare canvas....