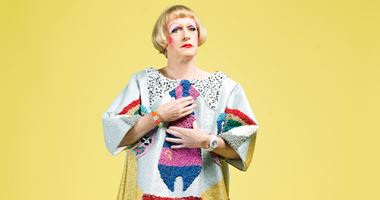 Grayson Perry is an English born artist known mainly for his ceramic vases and tapestries, which depict subject matter that often contrast his somewhat conservative choice of medium.  A variety of both historical and contemporary themes are explored throughout Grayson Perry’s work, with particular attention given to the artist’s interest in societal injustices and hypocrisies.

Perry’s work often contains an autobiographical element with the artist alluding to his childhood, his family, and most notably – his transvestite alter ego Claire. Perry’s rich and detailed works draw the viewer in through their various narratives and an ability to evoke nostalgia and sentiment alongside fear and anger. Perry’s vessels, despite their often dark and challenging subject matter, are deeply alluring.

Grayson Perry was the winner of the 2003 Turner Prize and was elected as a Royal Academician in 2012; the following year, he received a CBE in the Queen’s Birthday Honours List and was awarded the prestigious appointments of Trustee of the British Museum and Chancellor of the University of the Arts London in 2015.

His major exhibitions have included the Tomb of the Unknown Craftsman at the British Museum (2011-2012), a major retrospective at the Museum of Contemporary Art, Sydney (December 2015 – May 2016), and solo presentations including those at the National Portrait Gallery, London (2014-2015), Andy Warhol Museum, Pittsburgh (2006), and Stedelijk Museum, Amsterdam (2002). Other projects include the permanent building A House for Essex, a collaboration with FAT Architecture in the North Essex countryside, and the documentary, Why Men Wear Frocks, produced by Twofour for Channel 4. 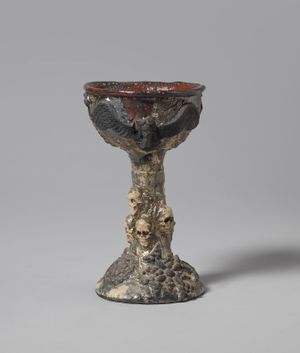 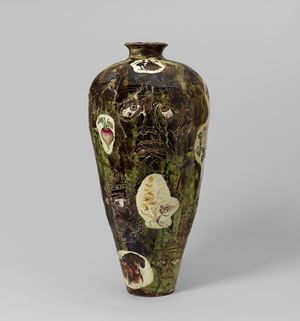 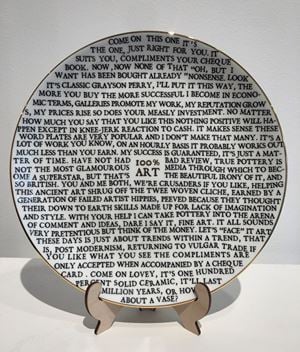 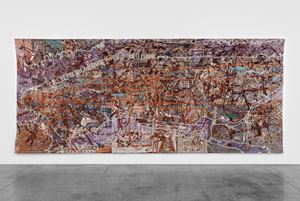 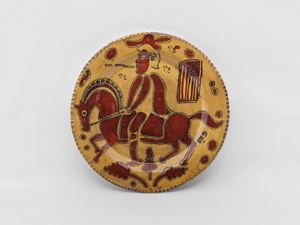 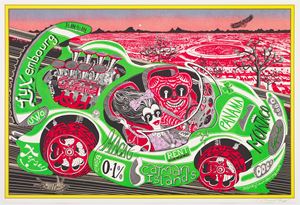 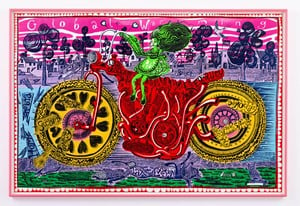 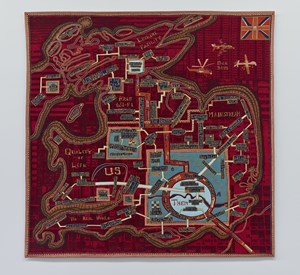 Read More
Related Press Grayson Perry on becoming a national treasure, Trump, and how everything means nothing 22 January 2018, Wallpaper*

In The Poetics of Space, first translated into English in 1964, Gaston Bachelard wrote: 'a house that has been experienced is not an inert box. Inhabited space transcends geometrical space.' This se

Read More
Related Press Grayson Perry: 'Boys think they're breaking the man contract if they cry' 6 May 2016, The Guardian

Click Contact Gallery under any Featured Artwork by Grayson Perry to receive information on price and availability.