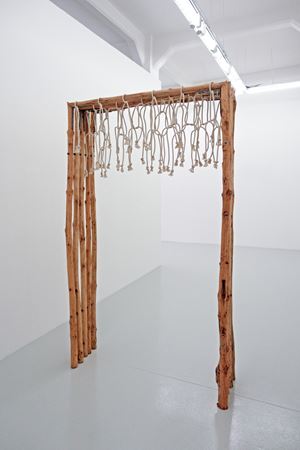 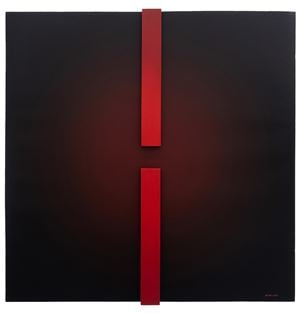 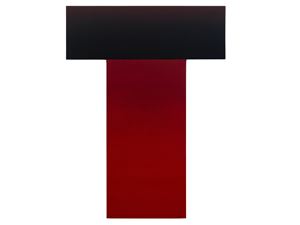 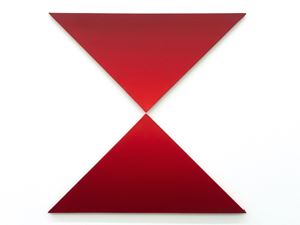 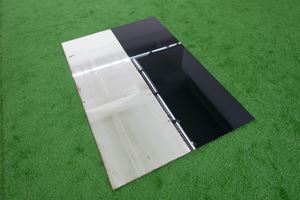 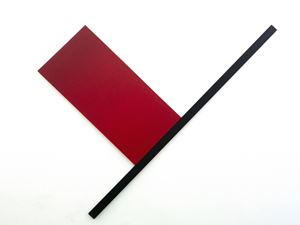 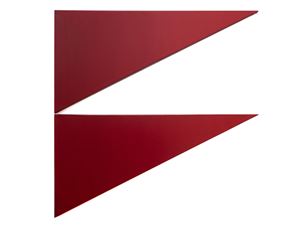 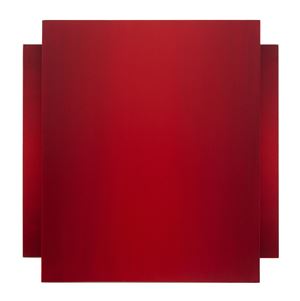 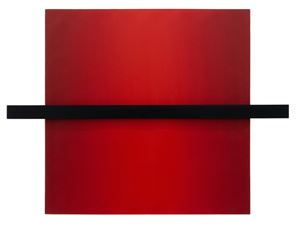 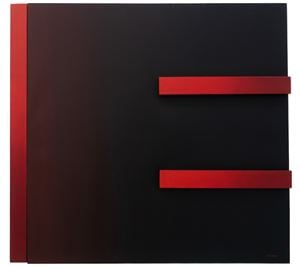 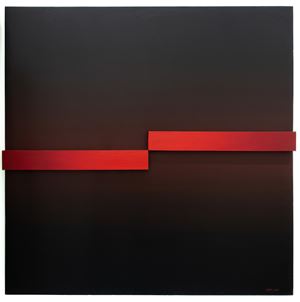 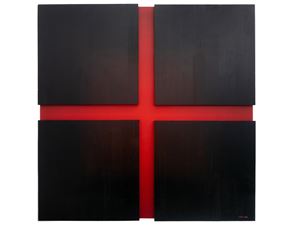 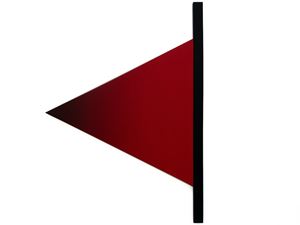 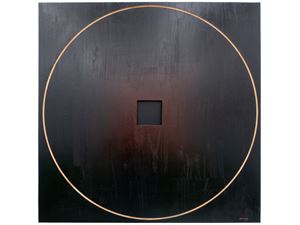 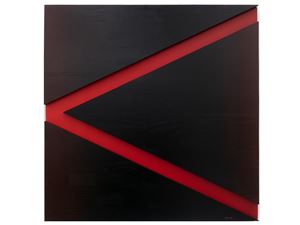 Yavuz Gallery Singapore is proud to present Po Po in his second solo exhibition with the gallery. A visionary artist who brought something truly new in concept and execution to an isolated country's latent art scene in the 1980s, the acclaimed Myanmar artist opened Primeval Codes on 24 July 2020.

Primeval Codes debuts a collection of painting and installation works conceptualised in 1986 and realised over the past two decades. It takes its inspiration from transportation signs and original symbols in primeval written language - scripts and forms that the artist started to learn from the 1980s. Po Po began his research interest in the historic changes of the Myanmar alphabet, delving into ancient stone inscriptions from Pyu, Bagan, Inwa and Pinya spanning across the 3rd to 13th centuries. Ongoing to today, the artist has since mapped the extensive topographic breadth of communication signs and symbols of ancient civilisations to contemporary public signage.

Po Po distils primordial and core tenets of life - its desires, power, spiritualities - into formal geometric forms on his mixed media paintings rendered in rich tones of red and black. In Warrior, three pieces of black wood sit on top of a red painted canvas, alluding to the abstracted shape of an arrowhead. Unknowable features a circle engraved on to a black surface, recalling symbolic representations of the micro and microcosm of the universe. In the installation Aerial Message, Po Po creates a rope work hanging on wooden scaffolding, conveying a lost language based on the Incan Quipu, a recording platform fashioned from cords knotted into specific systems.

Referencing the codification and semiotics of visual and written languages, Po Po's Primeval Codes continues the artist's investigations into the philosophical notions of life, rebirth and death through powerful abstractions and conceptualisations.

Sign up to be among the first to know when new exhibitions by Po Po or at Yavuz Gallery open.