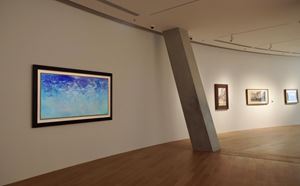 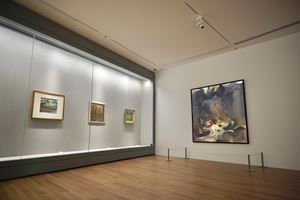 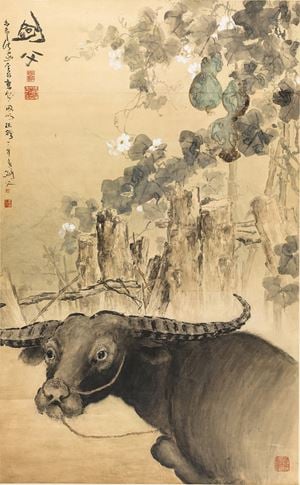 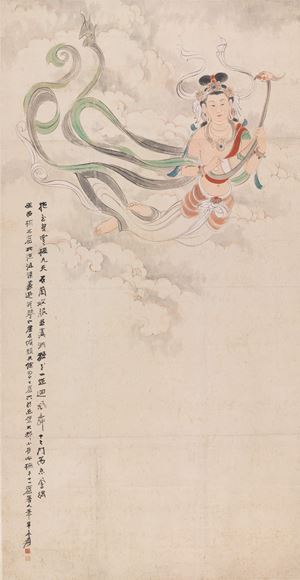 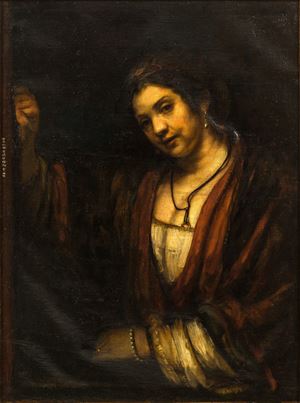 Chinese art and culture have formed a unique model in the relationship between humans and nature, as well as humans and society. Since modern times, this kind of model has undergone new changes through the process of cultural inheritance. As the intellectual Liang Qichao stated, 'The criticism of painting in today's context, it is a state of milieu in change.' Hence, taking Milieu in Change as the theme of the modern art exhibition of the museum's collection aims to highlight internal extension and timely adjustments in thinking towards all things concerning Chinese art in the 20th century, particularly in the context of exchanging discourses between China and the West. Moreover, the rise of the notion of 'the heavenly way' in the context of the 'new world,' brings forth the changes on the social structure, culture and visual system in a much broader spectrum. This exhibition attempts to present the concepts of Chinese painting that have been violently involved in the global culture in a state of transition from tradition to modernity. This exhibition can be considered as a way of tracing the path China has taken, as well as a reference for critical reflections on the present.

Sign up to be notified when new artworks and exhibitions at He Art Museum are added to Ocula.