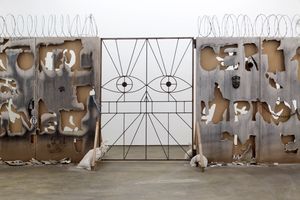 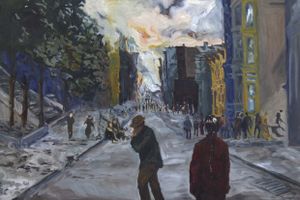 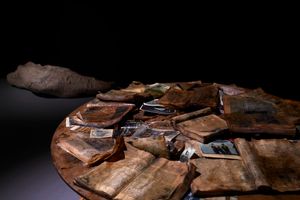 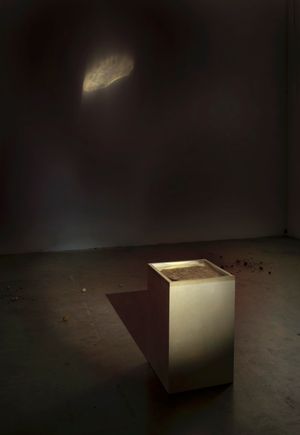 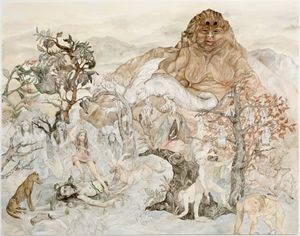 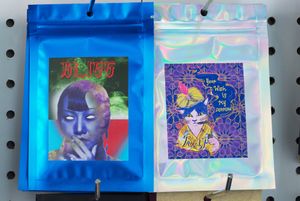 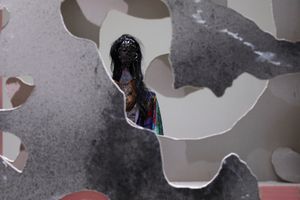 Through the solo survey of Pigs and Poison, Candice Lin links her long-term research on the histories of addictive plants, viruses, migrant labor, colonial goods to the city of Guangzhou (Canton). Prior to becoming a treaty port of opium and coolie trade, Canton had been a gateway of colonial goods such as porcelain, tea, silk and silver bullion even before the British Empire superseded Spain as the hegemon of maritime trade. 'Pigs' refers to 'the Pig Trade' of coolie labor after the signing of the Treaty of Nanking in 1842, and 'Poison' refers to the opium that caused the two Opium Wars between imperial China and the British Empire in the nineteenth century. After British Empire abolished the transatlantic African slave trade in the early nineteenth century, cheap labor from China and India were sought-after to further promote free trade and liberalism in the emerging global market. Submerged in the pandemic crises and involution, the spectre of liberalism stirs confusion and yearning, while labourers and their dehumanised bodies continue to sustain the flourishing of the world. As the impressive title of Anna Tsing's, The Mushroom at the End of the World states, in the ruins of global capitalism, the order of living and non-living beings is disrupted. Together, they have become agents of catastrophe.

Candice Lin registered many racist descriptions and stereotypes when researching the colonial records of coolie worker suicides in the Caribbean. This dehumanising rhetoric towards indentured labor or migrant workers has gained a new life in today's globalisation and immigration policies, where immigrants are often described as virus spreaders or drug addicts. Major installations on view, including A Robot Spoke What My Father Wrote (2019), In my memory it is raining inside my father's house (Solaris) (2020), Refined by Fire (2018/2021), Spice (2019), and a series of paintings refer to the outbreak of plagues in San Francisco and Honolulu at the turn of the twentieth century, interrogate how racialised language has been used to dehumanise and vilify the Other in time of catastrophe. Candice Lin does not focus on visualising histories that already exist in archives or merely providing a corrective stance to the colonial hierarchy, as an artist, she merges her personal experiences radically with speculations to reveal the political meanings of materials, the negative spaces of imperial archives and the opacity of historical narratives.

Our control and containment of viruses today are still based on separations between different human beings, between humans and non-humans, and between bodies and things—a sort of divide and conquer in the sense of colonial modernity. When black swan events of the pandemic slowly disappear from our headlines, it is easy to forget how race, labor, border, illness and medicine have connected people of colour across all continents in long line of history. One day, when we finally take off our masks and take a deep breath, please do not forget that we cannot refuse intimacies and remain pure. Every particle we breathe in has crossed continents, hierarchies, and histories.

Candice Lin: Pigs and Poison is part of the 'Prospect' series of exhibitions initiated in 2018 by the curatorial team of the Times Museum. The exhibition is co-commissioned by the Guangdong Times Museum, Spike Island, Bristol, and Govett-Brewster Art Gallery, New Plymouth.

Times Museum has launched 'Prospect' as series of solo surveys which introduce academically celebrated, mid-career artists to broader audiences at home and abroad. It is scheduled to be on view in the prime time of March every year. Led by the museum's curatorial team, 'Prospect offers sufficient institutional support for artistic research and experiment, with focus on tempo-spatial strategies in response to the context of Times Museum.

Sign up to be among the first to know when new exhibitions by Candice Lin or at Guangdong Times Museum open.