Aaron Bezzina (b.1991, Malta) earned a BA (with honours) in fine arts at MCAST Institute for the Creative Arts in 2014 and completed an MFA in digital arts at the Faculty of Media and Knowledge Sciences, University of Malta, in 2016. Bezzina has been exhibiting work both locally and overseas for several years. In 2015 he was awarded a residency by the European Investment Bank in Luxembourg. During the summer of 2016 he undertook a traineeship with the cultural association for the arts Nuova Icona in Venice and in 2017 he was one of the artists selected for the Maltese Pavilion at the Venice Biennale. Although Bezzina’s work inclines toward the sculptural, he is also interested in other media that encourage meaning making and further associative actions. 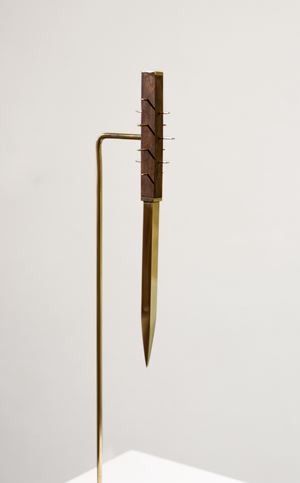 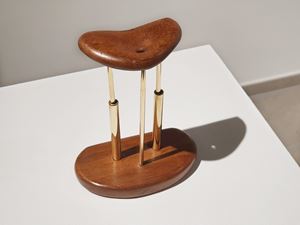 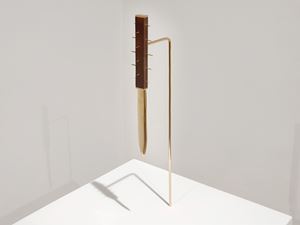 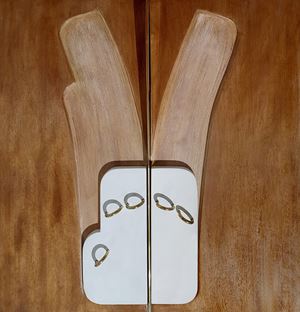 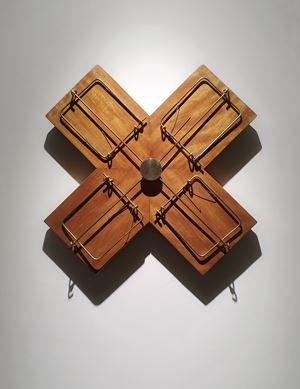 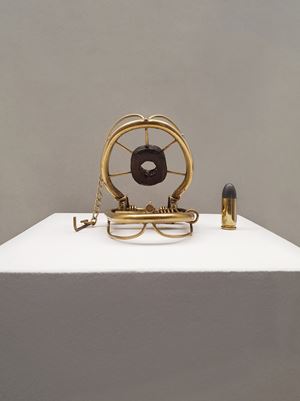 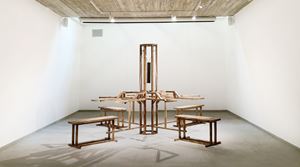