His work of more than three decades as a professional musician and jazz educator focuses almost exclusively on time subdivisions, rhythmic and polyrhythmic components. Transferring his fascination with the elements of musical time to the visual platform, Howard’s latest works explore the many creative possibilities that arise when competing and supportive geometrics combine. Within this artistic strategy he often employs unusual and vibrant palettes in conjunction with elements of negative space. The visual dynamics incorporated in Howard’s current works serve to express what he considers to be the compositional touchstone of ‘tension and release’.

As a CAD programmer Howard has worked in the art, scenic and construction departments for many feature films. He has also designed and built numerous motion controlled machines used in the fabrication of sets and staging pieces for the following productions. 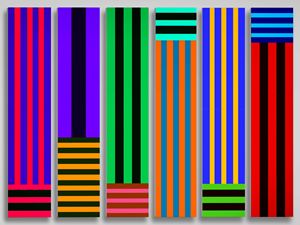 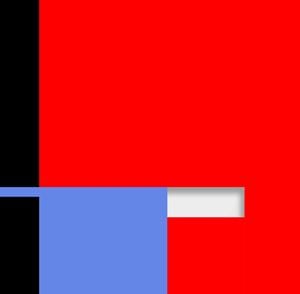