Stefan Spiteri (b.1998) has recently finished a three year BA in Fine Art at MCAST Institute for creative arts. His main focus is two dimensional work primarily drawing, painting and collage. His creative process revolves around the theme of space in which identity, memory and time are explored. In July 2019, he exhibited in Distinct, as part of the annual ICA Festival. In December 2018 he participated in a group exhibition entitled Shifting Contexts at Spazju Kreattiv in Valletta.

In March of that year he underwent a three week artist’s residency in Piedmont, Italy as one of the selected artists for the Amuse project. The work produced was later exhibited in Malta, as part of the Organic Man-Made Traces Exhibition held at the Malta Society of Arts in Valletta. In 2017 he partook in a two-week residency held at the Malta School of Art in Valletta. During the summer of 2016 he spent two months executing paintings on site for a private nursing home in Queensland, Australia. 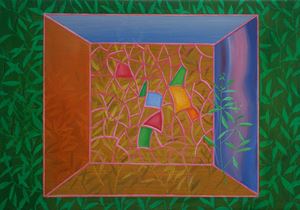 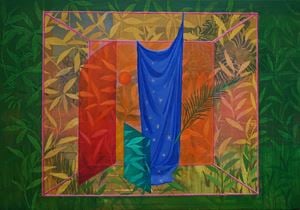 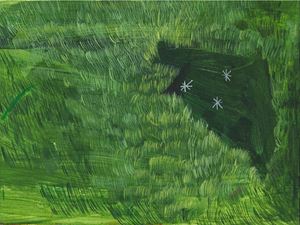 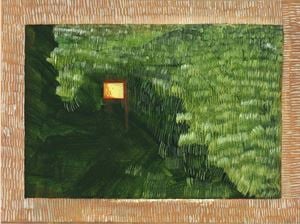 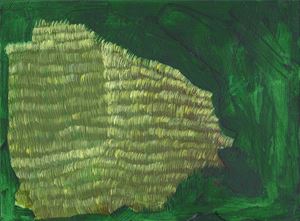 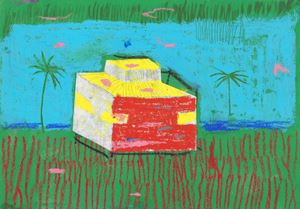 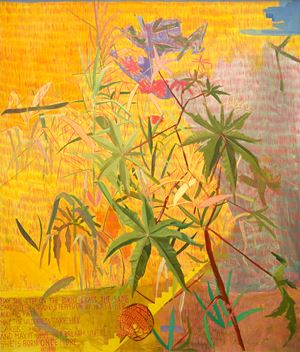 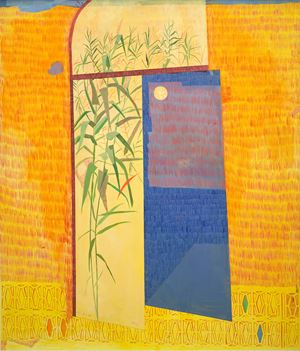