Troy Brauntuch is an influential member of the iconic Pictures Generation that figured prominently in the American art scene of the 1970s and 80s. The term was coined in the context of the 1977 exhibition Pictures, curated by Douglas Crimp at Artist Space in New York, where Brauntuch was shown alongside Robert Longo, Jack Goldstein Philip Smith, and Sherrie Levine. This group of artists pioneered deconstructivist artistic methods to address the mass-media saturation of post- war USA and broaden the perspective of how images are read and understood.

Brauntuch's practice has over the last four decades drawn from a breadth of sources, such as newspapers, television and cinema. The artist assimilates these found images on black cotton or paper through di-erent reproduction techniques such as industrial letterpress printing and traditional photographic processes. Drawing also represents a central element of Brauntuch's practice, which he executes with skillful subtlety, creating ghost-like traces of images with light pastels and dark pigment. Large and dark, the subjects of these photorealistic drawings often only become discernible when the eye adjusts to the canvas. His work calls into question the authenticity of images and their alleged meaning — he thematises both the ordinary and the everyday as well as the more heavy and ominous, imbuing his canvases with a recurring elusive and beautifully haunting quality.

Brauntuch's works are held in numerous private and public collections including the Pinault Foundation in Paris; The Museum of Modern Art, the Whitney Museum of American Art and the The Metropolitan Museum of Art all in New York; the Museum of Contemporary Art, Los Angeles; The Hirshhorn Museum and Sculpture Garden, Washington D.C.; The San Francisco Museum of Modern Art; The Dallas Museum of Art; The San Diego Contemporary Arts Museum; and the Israel Museum in Jerusalem. In 2009 Brauntuch was included in the The Metropolitan Museum of Art's seminal exhibition The Pictures Generation, 1974–1984 which focused exclusively on this group of artists, affirming the long-standing relevance of their visions in the art world. 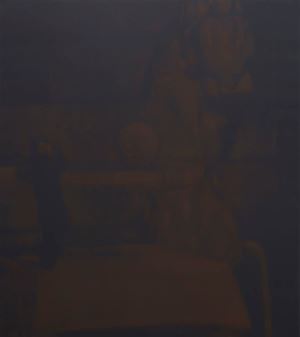 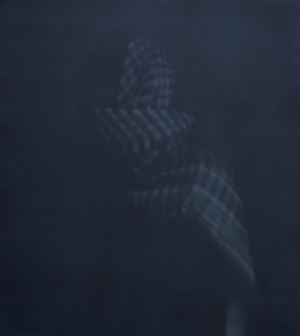 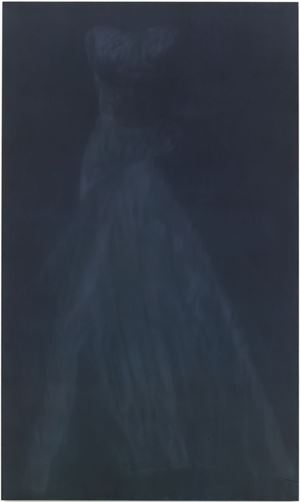