Chambers Fine Art is a contemporary art gallery located in New York and Beijing. It was established by Christophe W. Mao in New York in 2000. Recognizing the need for a gallery that would serve as an authoritative source of information on the latest developments in the rapidly growing contemporary art world in China, Mao named his gallery after Sir William Chambers, the celebrated British architect who was a leading exponent of Chinese principles in garden design in the late eighteenth century. During the first seven years, artists including Lu Shengzhong, Hong Hao, Song Dong and Yin Xiuzhen had their first solo exhibitions in the USA. In its second decade a younger generation of artists including Wu Jian’an, Zhao Zhao, Fu Xiaotong, and Guo Hongwei added different perspectives to the gallery profile. From 2000 to 2019 the gallery was located in Chelsea, a neighborhood that is noteworthy for a concentration of new buildings by Frank Gehry, Shigeru Ban and Jean Nouvel as well as proximity to the High Line, the former elevated railway track that has become a much admired public park. In the fall of 2019, the gallery headquarters moved to an appointment-only viewing room in Greenwich Village, and in 2021 Chambers will open a new exhibition space on the Lower East Side. As it enters its third decade, the inclusion of a generation of younger artists, not all of them Chinese, into the gallery’s program indicates a widening of scope, a shifting of perspective. Chinese art no longer needs to be introduced and promoted, it has been readily accepted and absorbed into the international dialog. Chambers Fine Art aims to further and enrich this dialog. 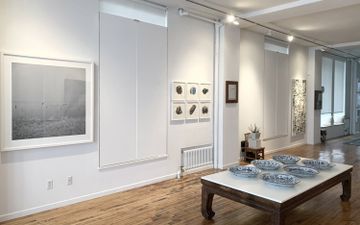 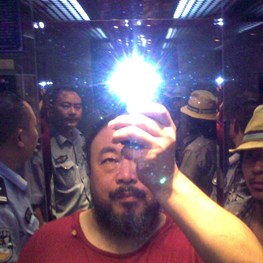 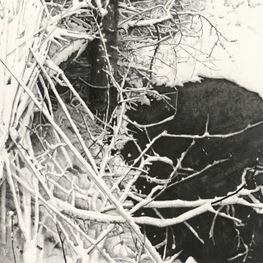 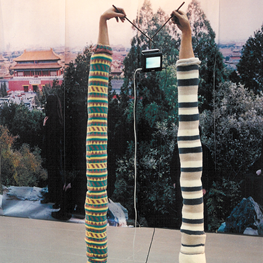 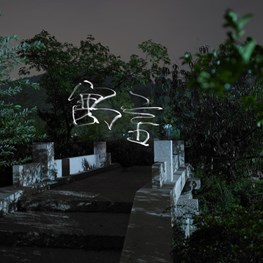 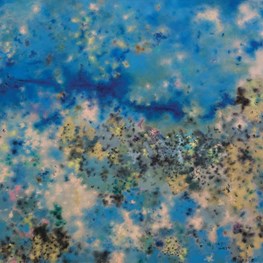 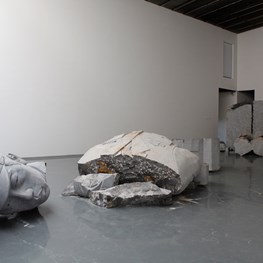 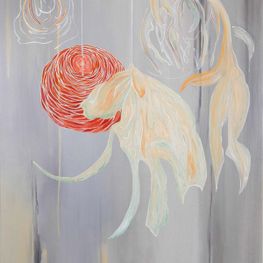 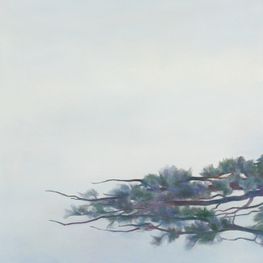 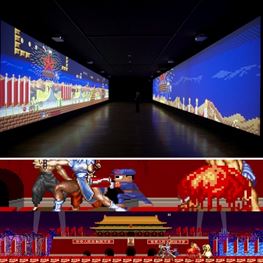 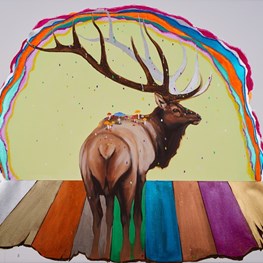 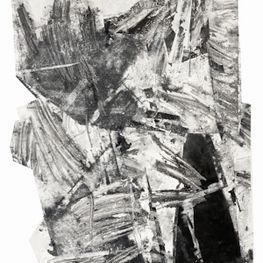 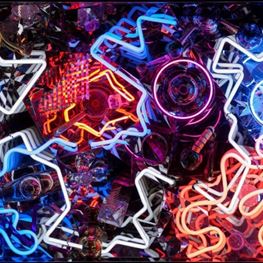 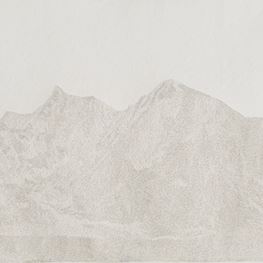 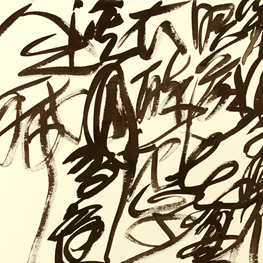 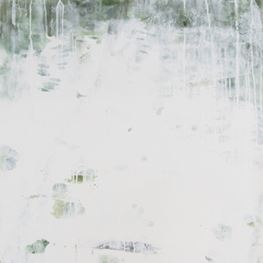 As the realities of a global climate emergency begin to sink in, the well-heeled visitors to this year's Art Basel fair can expect to see work that reflects the concerns of the world outside–at least

In the hands of Wu Jian'an, the traditional Chinese medium of paper cut is elaborated and used to explore an idiosyncratic range of iconographic source material culled from all over the world. Over ti

ArtAsiaPacific recently sat down with powerhouse photography duo RongRong & Inri in an exclusive interview about their latest work, titled Tsumari Story. The couple discusses their reconnection with

A prominent member of the post-1980s generation of Chinese artists and a former assistant of Ai Wewei, the Beijing artist talks about his visually stunning, anti-authoritarian and provocative work. Li

Sign up to be notified when new artworks and exhibitions at Chambers Fine Art are added to Ocula.
Sign Up Login