Carleton E. Watkins, born in 1829, is considered one of the greatest photographers of the American West. Traveling the western United States, he made thousands of mammoth and imperial plate photographs of the Yosemite Valley, Columbia River, the Sierra Nevada, and the Pacific Coast in Oregon. His pictures of Yosemite Valley served an essential role in Congress' establishing Yosemite as a National Park in 1864. Watkins' photographs of the West remain as important historical documents of the landscape, showing a moment before the onslaught of massive development.

A large-scale exhibition of his work traveled from the San Francisco Museum of Modern Art to the Metropolitan Museum of Art in 2000, and was accompanied by the monograph Carleton Watkins: The Art of Perception. In 2014, the Cantor Arts Center at Stanford University exhibited Carleton Watkins: The Stanford Albums, featuring more than 80 mammoth plate prints from three unique albums of Watkins's work. The Metropolitan Museum of Art presented mammoth plate prints of Yosemite in a 2014-2015 exhibition. These shows, and a fully illustrated catalogue, marked the 150th anniversary of the Yosemite Valley Grant Act, legislation that preserved land for public use and set a precedent for America's National Park System. 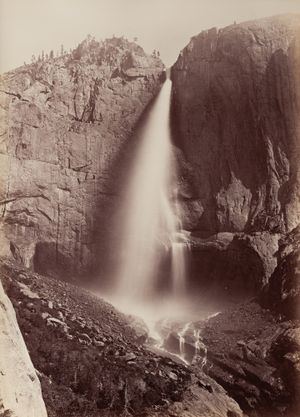 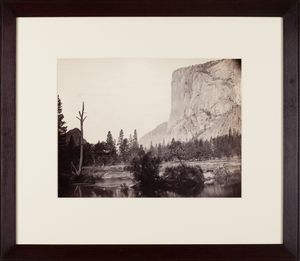 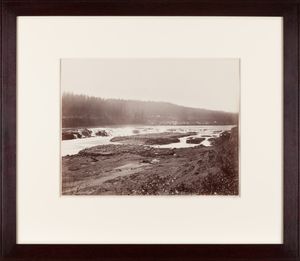 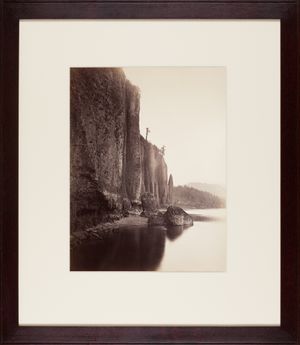 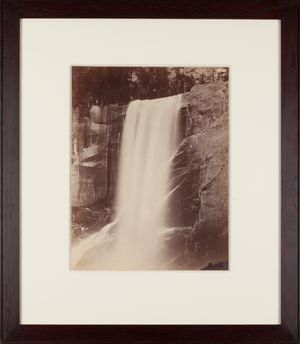