An established painter on the Parisian and Iranian art scene, Nasser Assar is still little known to the general public but his sensitive and poetic painting was widely noticed during his lifetime. Nasser Assar studied at the Tehran School of Fine Arts before moving to Paris in 1953. A painter of non-figuration, he turned to figuration in the 1970s.

After a first retrospective in Paris, we are continuing in Brussels the tribute to this beautiful artist at the confluence of East and West. 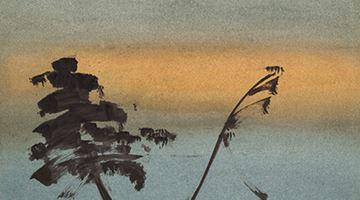 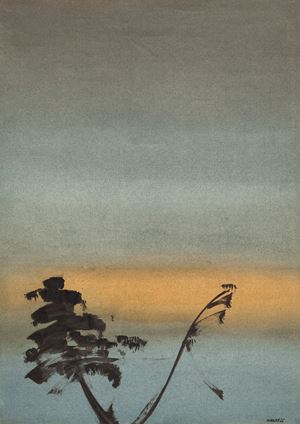 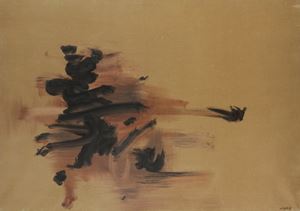 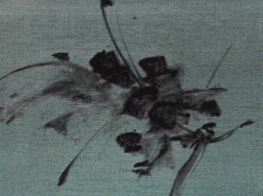