Nicola Durvasula's work encapsulates the vague, forgetful, pondering experience one has bringing something to the minds eye, something which is not an exact replica of a person or an event, but instead a cluster of impressions that refuse to be anchored to any single individual or moment. The diversity of materials used by the artist, which include watercolour, pencil, gouache and a range of found objects as well as a pictorial plain that is constantly shifting, enhance this sense of an eclectic, unstructured thought process and the conjunction of different strata of experience.

The way in which the subject matter in her drawings hover, never quite settling down to become one thing or the other, is mirrored in how they signify in cultural terms. One could definitely place them in relation to Indian art (both traditional and modern) as they sit comfortably within a contemporary narrative tradition, as well as alongside its antecedents. Squint and they become small scale colour-field paintings, follow the lines and a story emerges from the page. The figures are elegantly poised with their gestures seeming to represent 'something in particular' like the figures in a miniature painting who are variously busy 'hunting' or 'looking in a mirror' or engaged in a lovers embrace. Sometimes there are multiple narratives on the go, two sets of things happening simultaneously on different parts of the page, within environments which are non- naturalistic, made up of flat colour grounds, or sketchy interiors rendered on a different scale from the figures themselves. Often what is happening in these pictures is of a vaguely erotic character.

This fact reflects the artist's own connection to India, which has been developed over time and through long experience and become intermingled with a European way of looking at the world and representing it through art. The works are a suitable vehicle through which to consider the question of cultural hybridity. Not in terms of big clashes and dramatic juxtapositions, but instead in relation to the slow percolation of one cultural stream into another which happens over time at a micro level. 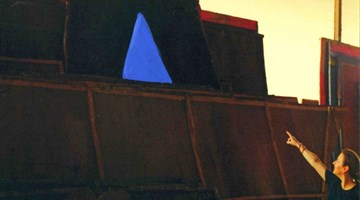 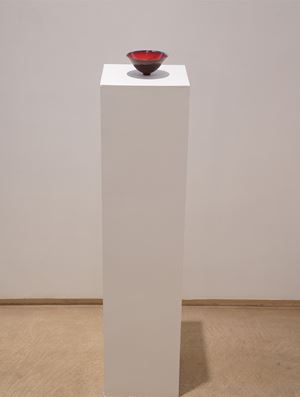 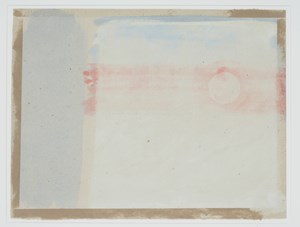 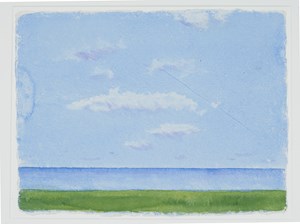 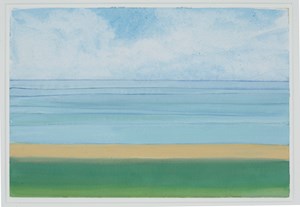 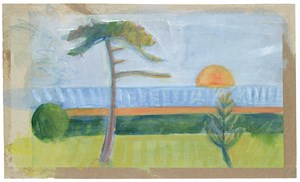 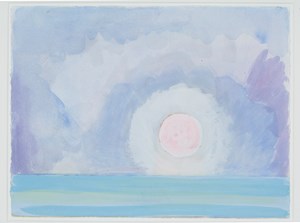 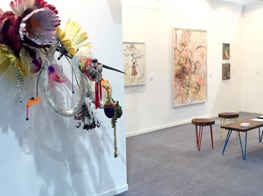 With most galleries opting to display a rather safe selection of artwork of ‘saleable artists’, the fair lacked an element of freshness and missed those few moments of surprise. Nevertheless, the selection of art on show provided a level of comfort for both the uninitiated collector and for the existing contemporary art collector....