Born on 20 March 1938 in Šoštanj, Slovenia. Graduated from the Faculty of Medicine in Ljubljana in 1963. During his studies, he took up press and art photography to which in subsequent years he devoted himself fully. As a press photographer, he worked for Študentska Tribuna and TT Tovariš, and was the photography editor for the 'Delo' daily newspaper from 1974 until his retirement. Beside his work as a press photographer, he published numerous photo-monographs that have brought him a reputation as one of the most prominent Slovene press and art photographers.

Let us mention only his independent photo-monographs: 'Photo JocoŽnidaršič', Ljubljana, 'Bohinj', 'Slovene Vineyards', A Road to the Father (Travelling in the Himalayas), 'See You at the Market', 'Golf in Slovenia', 'The First Ten Years', 'Slovenia My Country', 'The Lipizzan Horses', 'The Prittiest path - the green ring of Ljubljana' and 'Ljubljana Nice and Friendly' which were praised by the critics and embraced by the reading public.

He conceived and edited 20 more photomonographs with a significant contribution on his part. Some of the most successful were 'The Treasures of Slovenia', 'War forSlovenia', 'Beautiful Slovenia' and 'Planica'.

Joco Žnidaršič was awarded the title of excellence in art photography (EFIAP). He has received more then 50 domestic and international awards including World Press Photo Award, the Prešeren Fund Award and the Župančič Award. He received Puhar Award for his lifetime achievement and Consortium Veritatis Award for lifetime achievement of journalism in Slovenia.

In 2009, the President of the Republic of Slovenia Danilo Turk conferred on him the 'Golden Order for Services' for lifetime achievement in the area of photography and for a period valuable contribution to Slovenia's visibility. In 2013. the President of Slovenia Borut Pahor decorated him with the 'Order of Merit' for his participation in operation 'Slovenia My Country'. He works as a freelance photographer. 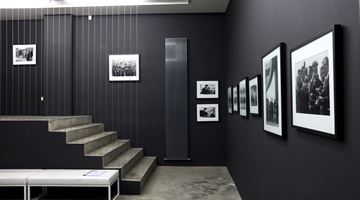 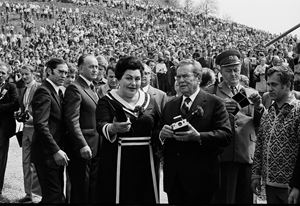 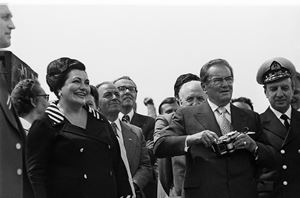 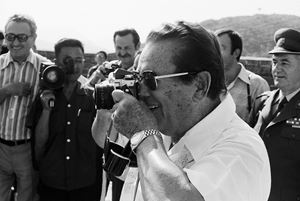 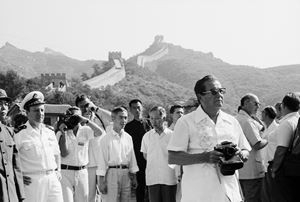 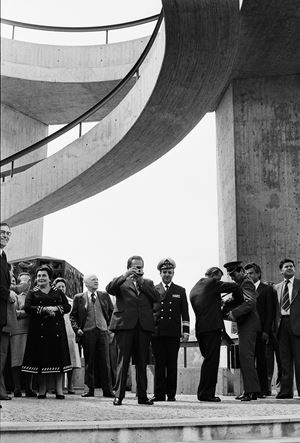 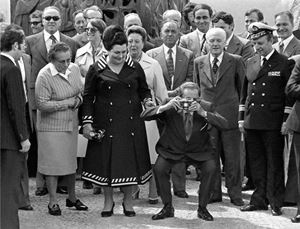