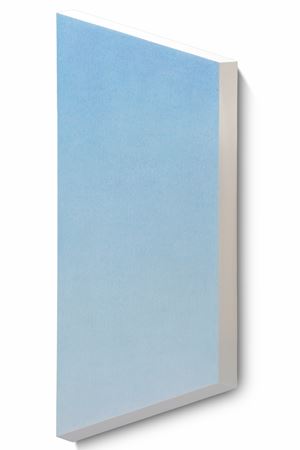 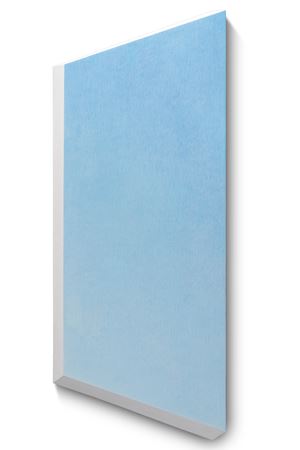 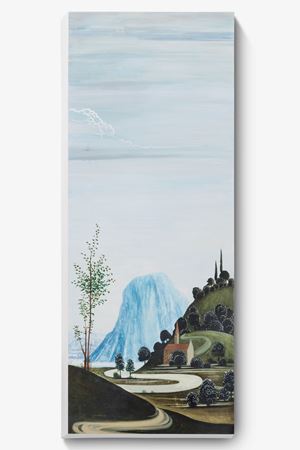 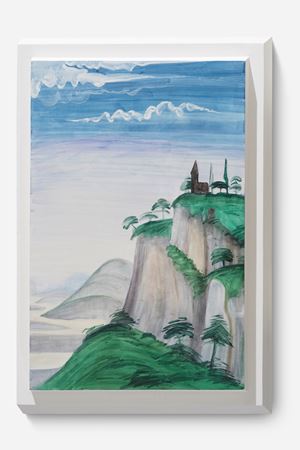 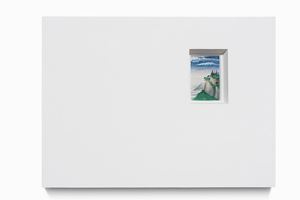 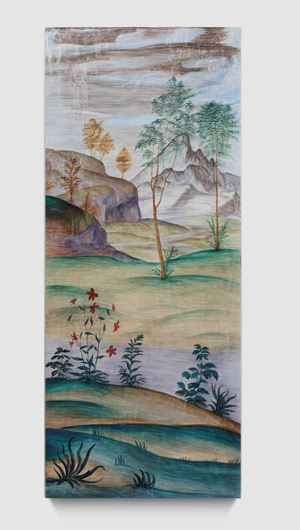 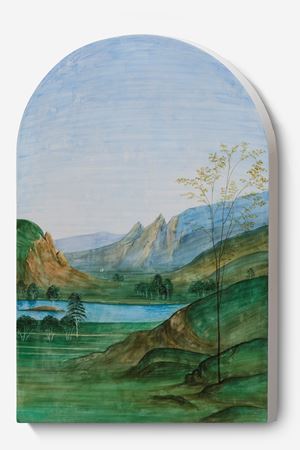 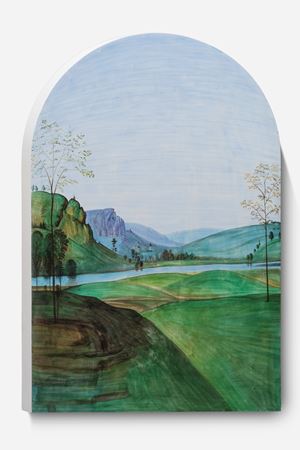 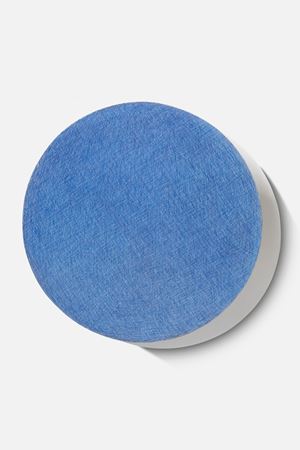 HdM GALLERY is pleased to present a solo exhibition entitled Landscape Portrait by artist Dong Dawei opening on 17 October 2020. This exhibition is the artist's second solo exhibition after a first collaboration in 2017. The exhibition will show ten new works created this year, with the exhibition lasting until 28 November.

Scenery, especially in nature, has long been an object of pleasure for the vision and the soul. But in the West, it was only recently that landscape has become an independent aesthetic object. In the early days of the Renaissance, landscapes were generally depicted as the background of paintings. With the development of perspective technology during the Renaissance, painters began to have the ability to draw complex views of the natural world, and their depictions of landscapes became more and more detailed. But it wasn't until the 18th century that landscape slowly became an independent painting category and an indiscriminate subject. Thanks to the prevalence of romanticism, people began to praise a certain type of natural landscape as 'picturesque'.

In addition to appearing in the background, the scenery sometimes also appears in the windows of Renaissance paintings, completely separated into 'paintings' by the four-sides frames of the windows. Dong Dawei used this as an early symbol and traceable source of Western landscape painting, using the window as a viewfinder to trace the origin and history of the landscape and the focal position of perspective in Western painting. In this exhibition, Dong Dawei simulates the technique of fresco painting, using watercolour to paint landscape portraits on plaster (perspective model of windows), which makes the landscape in Renaissance painting a painting in its own right.

Dong Dawei was born in Dalian, China in 1981, and successively graduated from Shenyang Luxun Academy of Fine Arts and from the Bourges National Higher Academy of Arts in France. He currently works and lives in Beijing. His works have been featured in important institutions in China and abroad such as M Wood Art Museum, How Art Museum, Central Academy of Fine Arts Art Museum, Ullens Center for Contemporary Art, Taikang Space, Brussels Boghossian Foundation, Moscow Museum of Modern Art, and Hospice Saint-Roch Museum in Issoudun, France, etc.

Sign up to be among the first to know when new exhibitions by Dong Dawei or at HdM GALLERY open.