Larissa Sansour's work is interdisciplinary, immersed in the current political dialogue and borrowing heavily from the language of film and pop culture. By using video, photography, experimental documentary and other new media she approximates the nature, reality and complexity of life in Palestine and the Middle East to visual forms normally associated with entertainment and televised pastime. Her grandiose and often humorous schemes clash with the gravity expected from works commenting on the region. References and details ranging from sci-fi and spaghetti westerns to horror films converge with Middle East politics and social issues to create intricate parallel universes in which a new value system can be decoded. 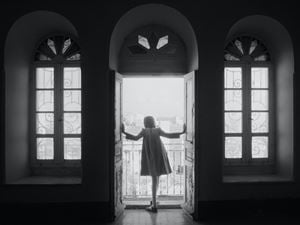 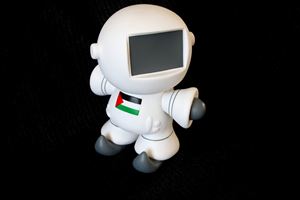 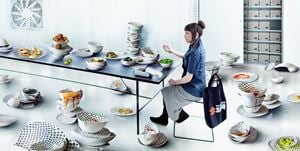 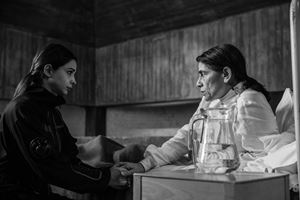 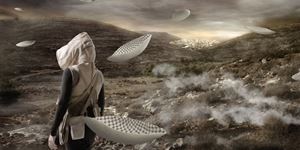