American-born Carol Beckwith and Australian Angela Fisher met over 40 years ago, beginning a photographic partnership that has seen them journey over 300 000 miles on the African continent–through 48 countries and recording 150 African cultures. African Twilight will be the first solo show presented by the pair on the African continent and will include images from their travels to Tanzania, Ethiopia, Burkina Faso, Kenya, DR Congo, and Cameroon–documenting rituals and ceremonies from some of the most remote corners of our continent.

Beckwith and Fisher have twice been honoured with the Annisfield-Wolf Book Award in race relations for 'outstanding contributions to the understanding of cultural diversity and prejudice', and have won the Royal Geographical Society of London's Cherry Kearton Medal for their 'contribution to the photographic recording of African ethnography and ritual'. Their defining body of work, the double volume book African Ceremonies (1999), and the accompanying exhibition Passages (Brooklyn Museum of Art, 2000), won the United Nations Award for Excellence for its 'vision and understanding of the role of cultural traditions in the pursuit of world peace.' The exhibition travelled internationally to various institutions–including the National Geographic Museum in Washington DC and the Brooklyn Museum of Art in New York.

Ruth E. Carter, the celebrated costume designer for the ground-breaking film Black Panther (2017), has referenced Beckwith and Fisher's photographs as one source of inspiration for her innovative designs, using Beckwith and Fisher's comprehensive and varied collection of images as a foundation upon which to innovate. Other notable publications produced by the duo include Africa Adorned (1984), Faces of Africa (2004), and Painted Bodies: African Body Painting, Tattoos and Scarification (2012). 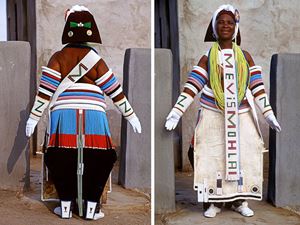 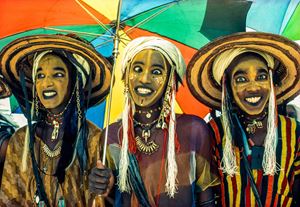 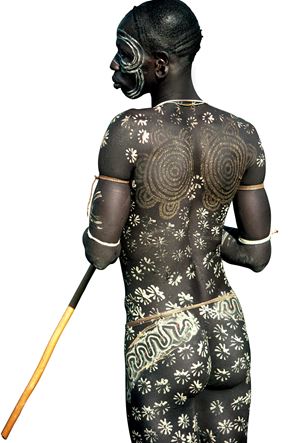 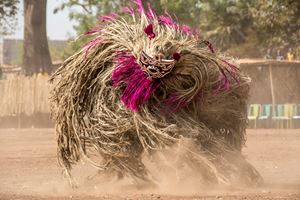 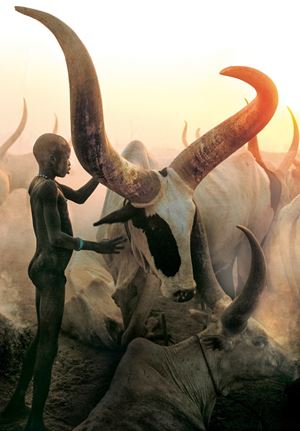 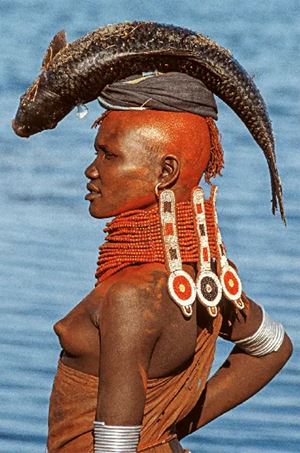 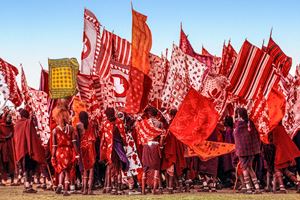 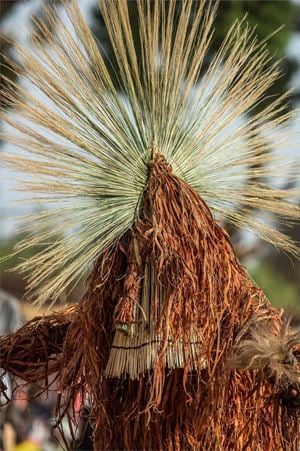 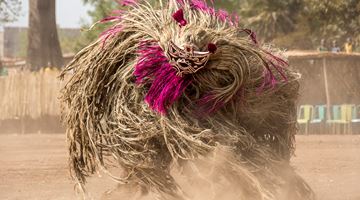 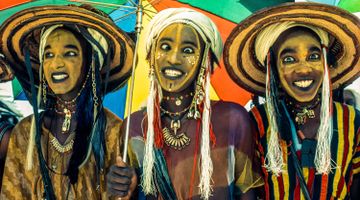