Simon Wachsmuth researches the blind spots and unexpected epilogues in the grand narratives of history and art history. His works often use archival materials, which stand in dialogue with a vocabulary of minimalistic forms. Monuments and documents, both as motif and notion, reappear in his oeuvre as preserving material carriers capable of becoming integral parts of individual and collective memory. Wachsmuth is interested in these materialisations of memory: by dealing with the cultural (re)constructions of history, he questions the relationship between material traces, museological representations, and forms of their present employment. Wachsmuths' installations might be compared to loosely knitted nets, in which he recaptures the materials dispersed by the migration of forms and images over time and space.

Simon Wachsmuth (Hamburg, 1964) lives and works in Berlin and Vienna. He studied painting and visual media design at the University of Applied Arts, Vienna. He participated in solo and group exhibitions nationally and internationally, at prestigious institutions including Dramatization (Zilberman Gallery, Istanbul, Turkey, 2018), Some Descriptive Acts (Zilberman Gallery, Berlin, Germany, 2017), Steirischer Herbst (Kunsthaus Graz, Austria 2016), Suzhou Museum of Art (China, 2016), Neues Museum Nürnberg (Germany, 2016), 21er Haus in Vienna (Austria, 2015), Busan Biennale (South Korea, 2012), the Museu Reina Sofia (Madrid, Spain, 2010), Istanbul Biennial (Turkey, 2009) and documenta12 (Kassel, Germany, 2007). He was awarded the Otto Mauer Prize (2003), the distinction of the Prix Ars Electronica (1989) and most recently, the Prize of the Wemhöner Stiftung of the Marta-Museum in Herford. Wachsmuth was a guest-professor at the University of Applied Arts Vienna, the Academy of Fine Arts in Prague, and currently at the Bauhaus-Universität in Weimar. 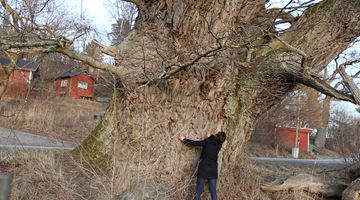 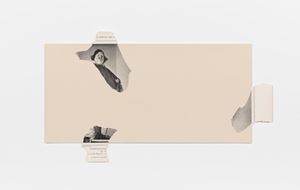 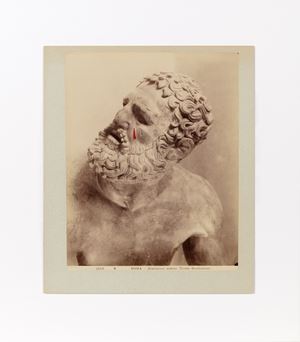 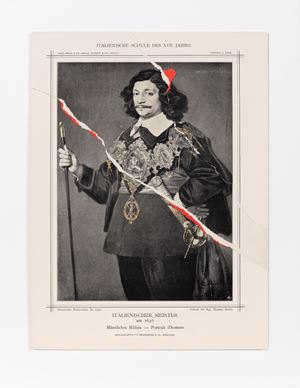 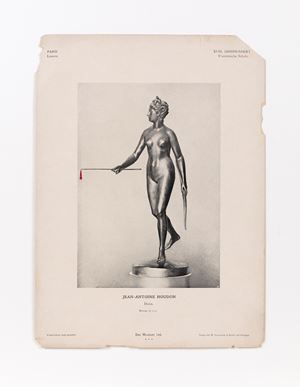 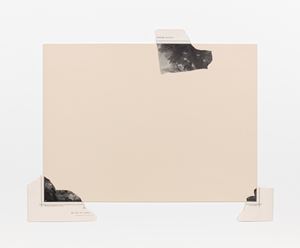 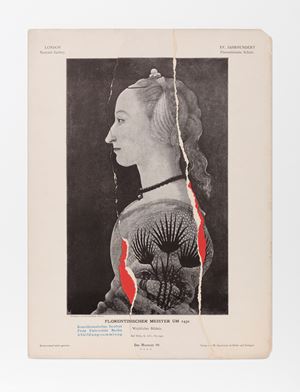 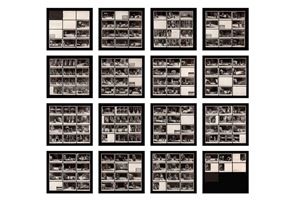 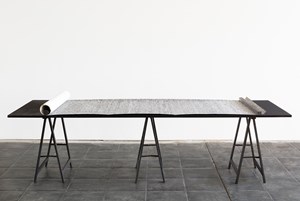