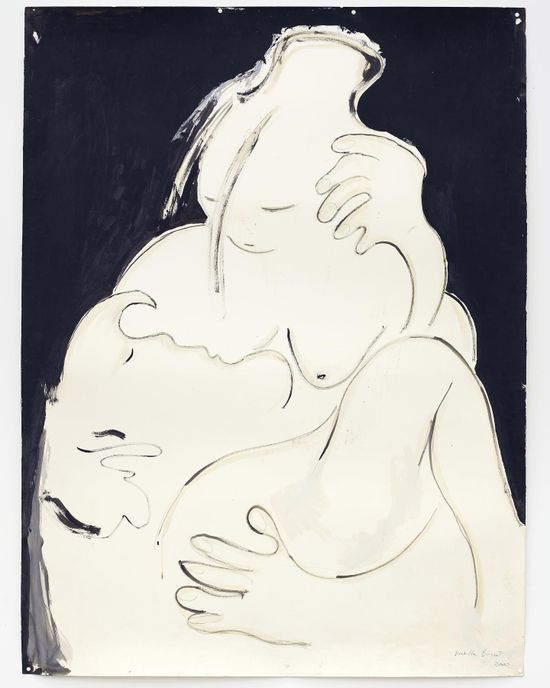 Isabella Ducrot's works on view at Capitain Petzel in Berlin fuse fabrics and drawings that she collected in China, India, and Tibet.

The Rome-based artist, who collected these materials on travels to Asia with her friend and fellow painter Cy Twombly, explores themes of sensuality through the depiction of touch and human emotion. 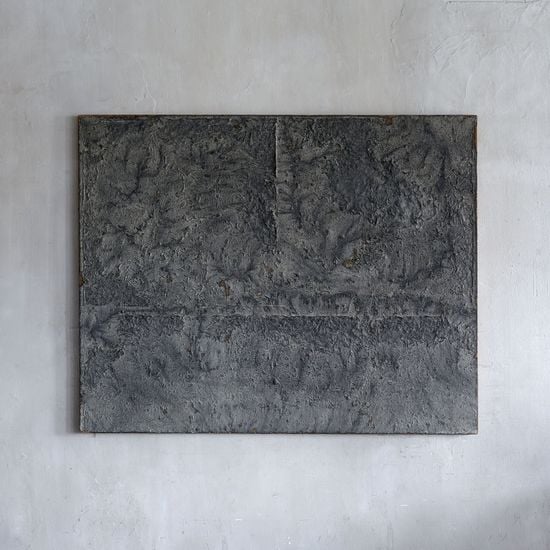 Through this material, Chung contemplates Korean identity, having grown up in Korea in the years following the Japanese occupation. The artist played a key role in the Dansaekhwa movement of 1970s South Korea.⁠ 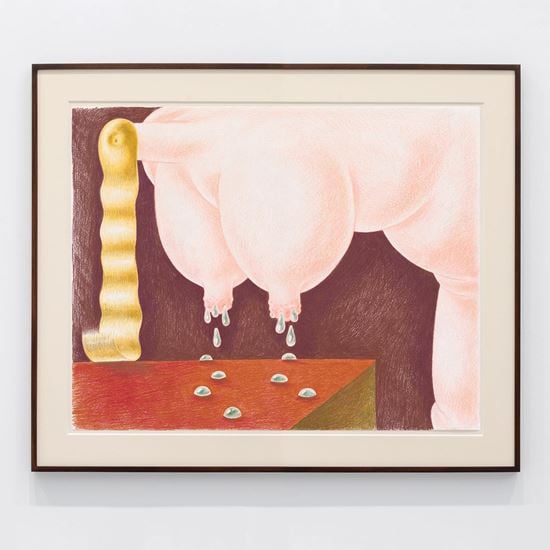 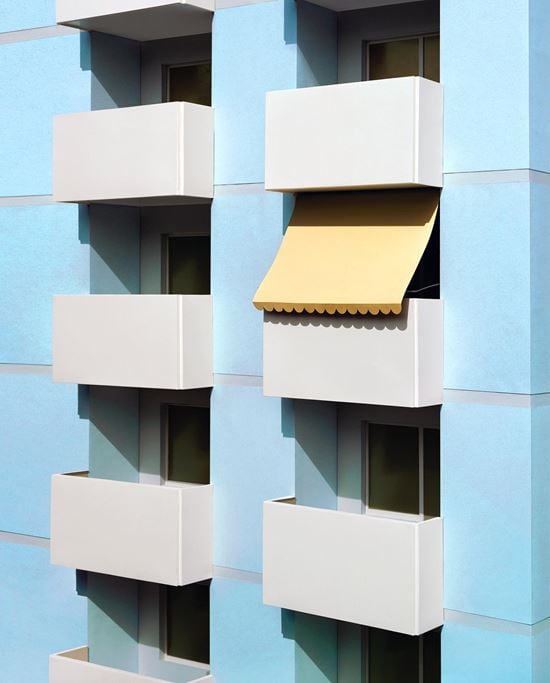 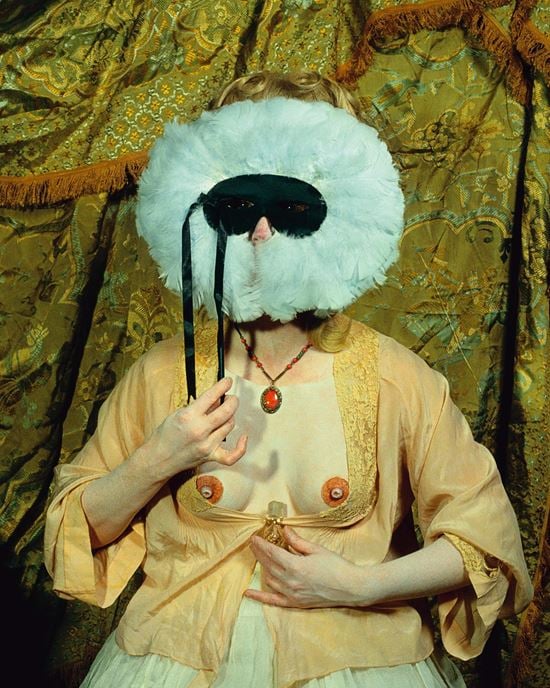 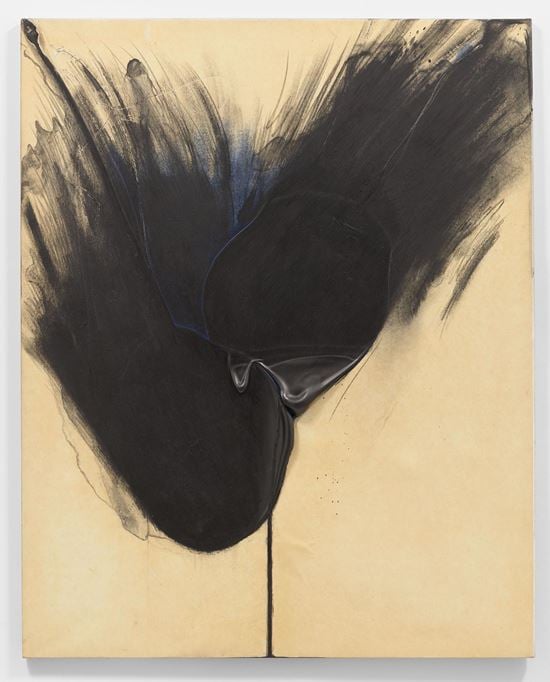 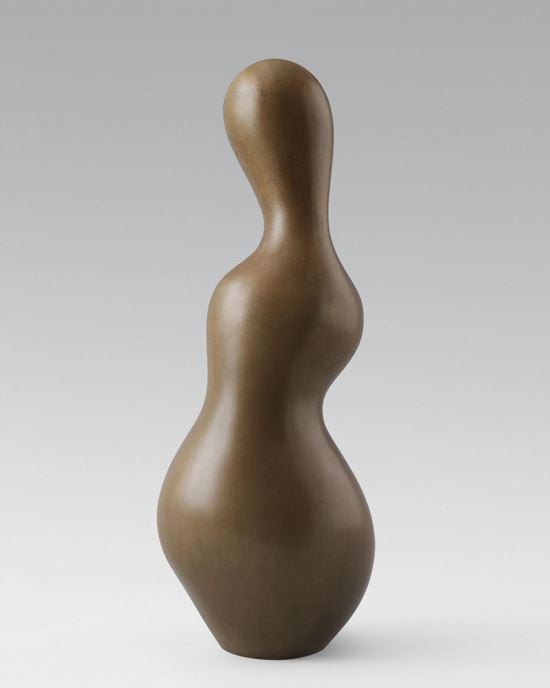 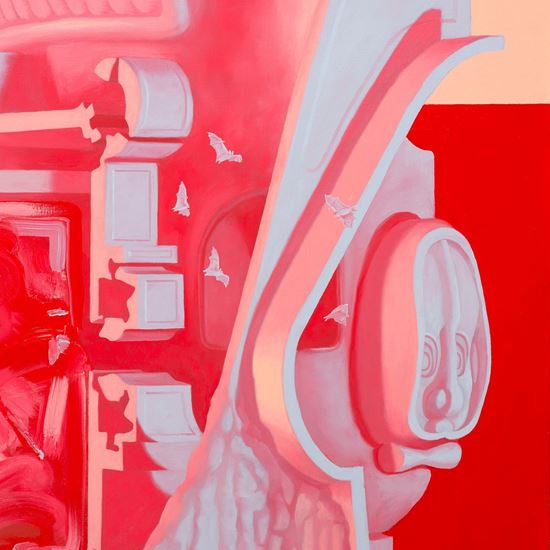 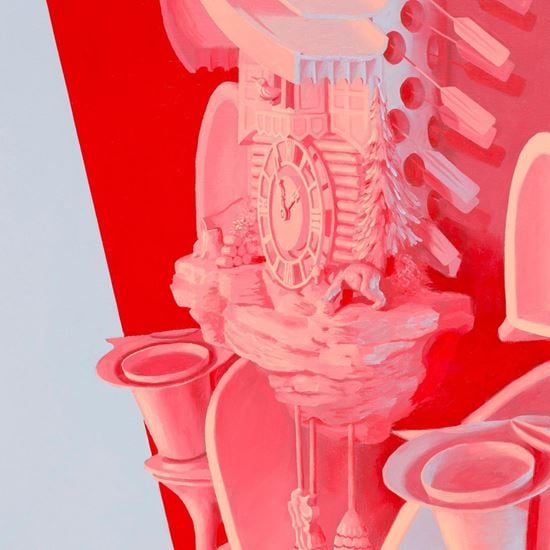 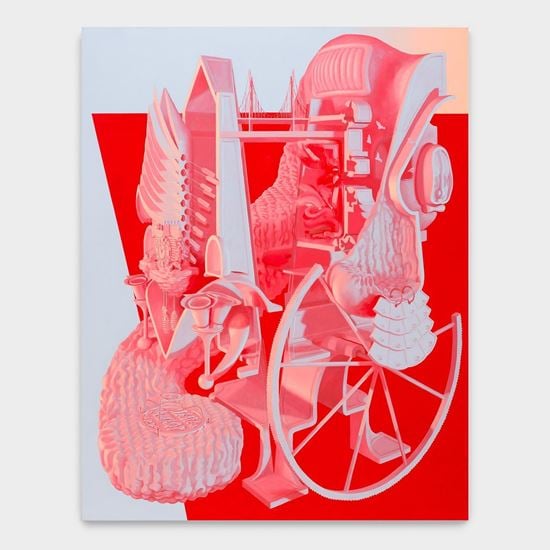 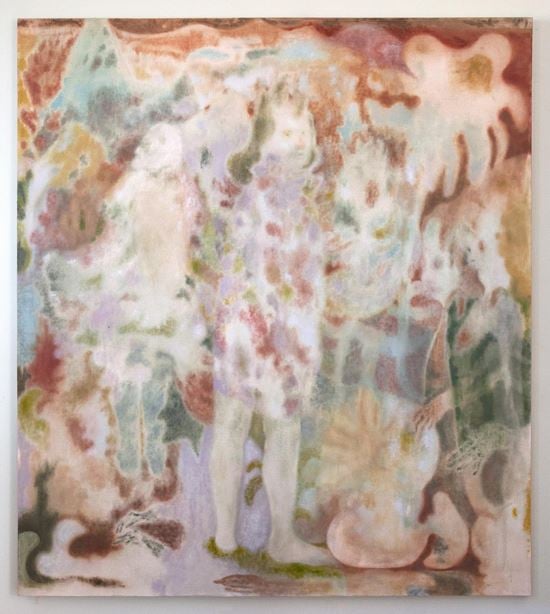 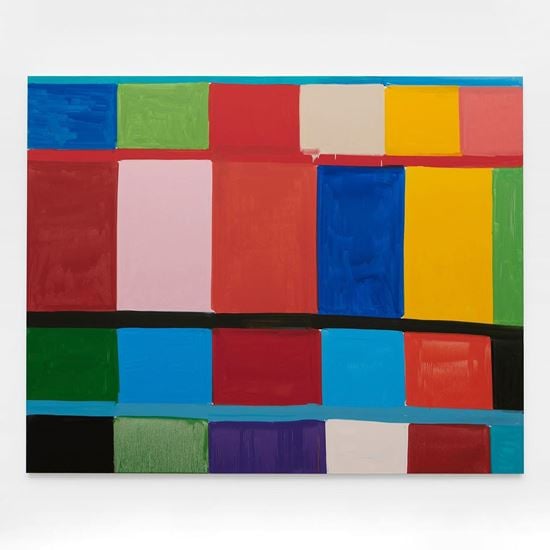 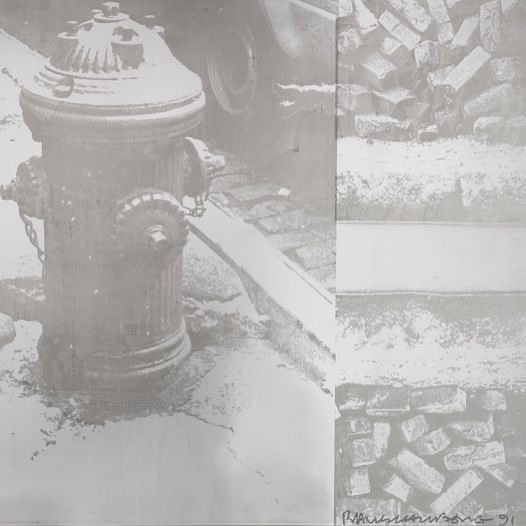 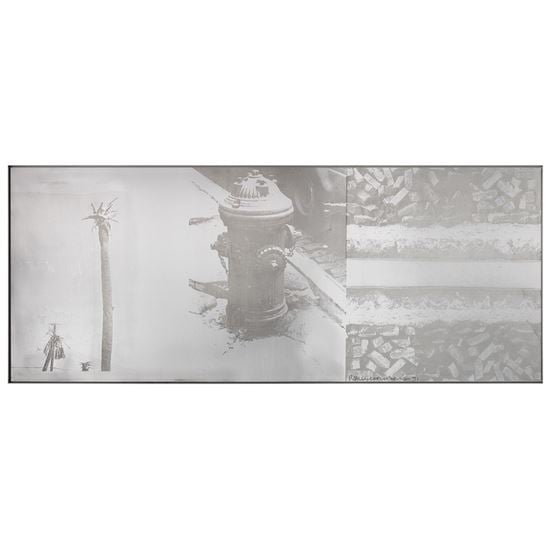 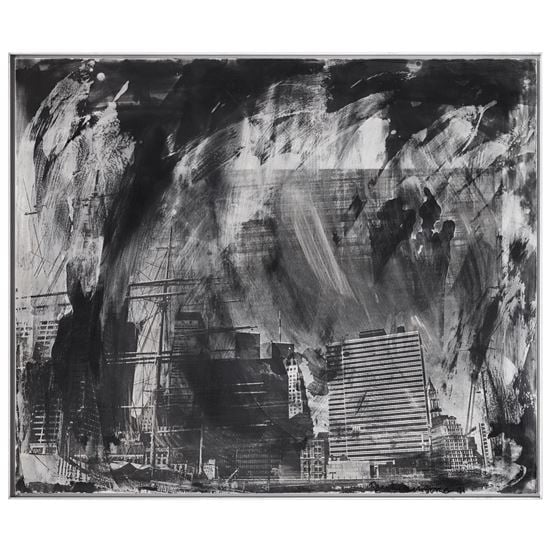