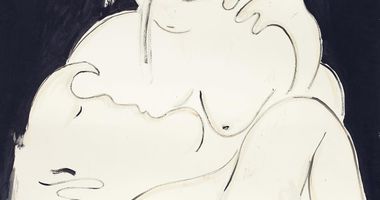 For many years a collector of antique textiles, Isabella Ducrot has developed a practice of using cloth as a starting point for her paintings and drawings. Patterns, compositions, and commonplace objects recur throughout her work, reflecting Ducrot's attempt to subvert the tendency in the Western art world to reduce repetition to decorative means.

Isabella Ducrot began creating works of art in the 1980s, inspired by the fabrics that she had collected from her travels across Asia. The circle is a recurring motif that appears in early works such as Tumulus (1992), which features a mountain-shaped form made of textiles. In the background, a pattern of three circles and wavy lines evoke the Cintamani pattern: a Buddhist motif that became popular in the Ottoman Empire. In early collages included in Lavori in Corso—a group exhibition at Rome's Galleria Comunale d'Arte Contemporanea in 1997—the circle is tadpole-shaped and covers a white tumulus.

Isabella Ducrot also works on paper, primarily depicting figures and landscapes on Chinese paper. The gestural 'Erotici' series, begun in the 1990s, was exhibited publicly for the first time in Opere a ripa, her solo exhibition at Rome's T293 in 2020. The works belonging to the 'La bella terra' series (2018) share a similar composition: a tree on the left, the moon or the stars in the sky, and a mountainous landscape or water in the background.

Fabrics from Isabella Ducrot's collection have been directly incorporated into her work. Turbante (2014), for example, is a train of white cotton from New Delhi that measures up to 18 metres. Originally intended for the turban, the work was exhibited in its entirety at Opere a ripa. The 'Bende Sacre' (Sacred Bandages) series similarly employed scarves from Tibetan monasteries.

Isabella Ducrot has twice represented Italy at the Venice Biennale, exhibiting in the Italian Pavilion in 1993 and 2011. She has also written and published books on art history, textiles, and short stories, including Bianca di Pelle (1995), Text on Textile (2008), Fallaste Corazón (2012), and The Checkered Cloth (2019). 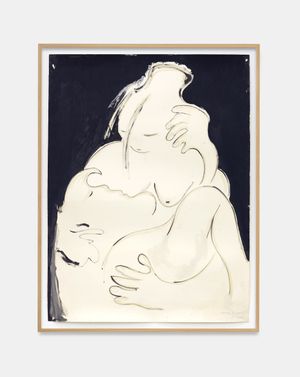 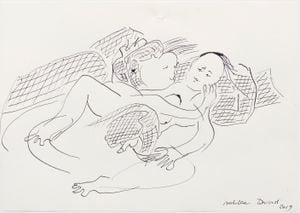 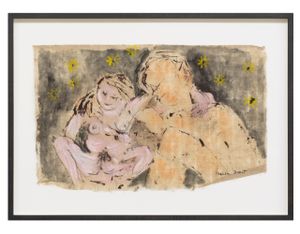 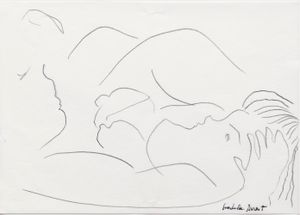 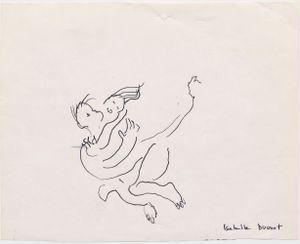 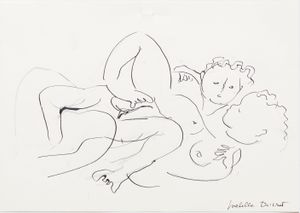 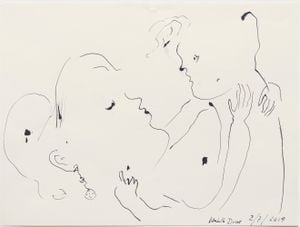 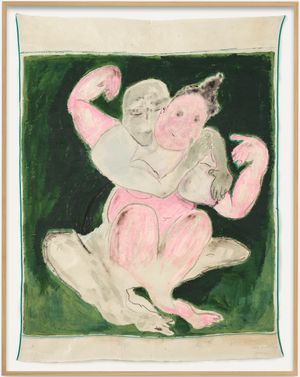 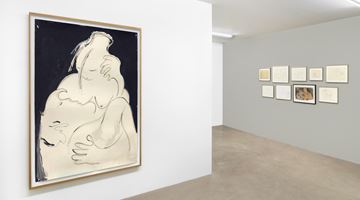 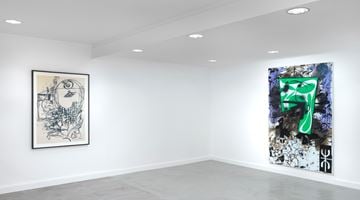 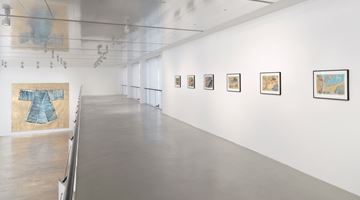 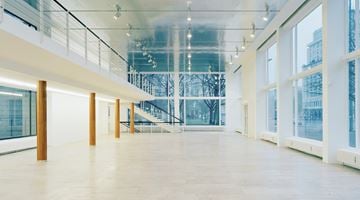 Be among the first to know when new artworks and exhibitions by Isabella Ducrot are added to Ocula.