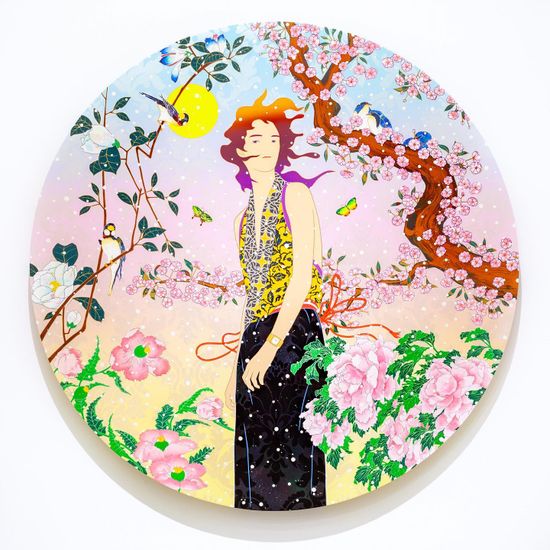 Kavi Gupta announced its representation of Brooklyn-based Japanese artist Tomokazu Matsuyama. Currently part of a group show at the Chicago-based gallery's Elizabeth St location, the artists' first solo exhibition with the gallery is planned for January 2022.

Since receiving his MFA in 2000 from New York's Pratt Institute, his delicately drawn imagery and eclectic colour palette—gleaned from Edo Japanese traditions and fashion magazines—has garnered international attention, notably in Japan, where his 24ft-tall sculpture sits at the centre of Tokyo's busy Shinjuki East Square. 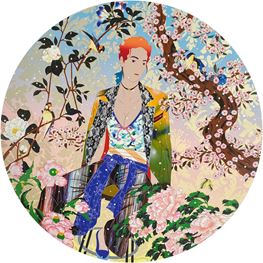