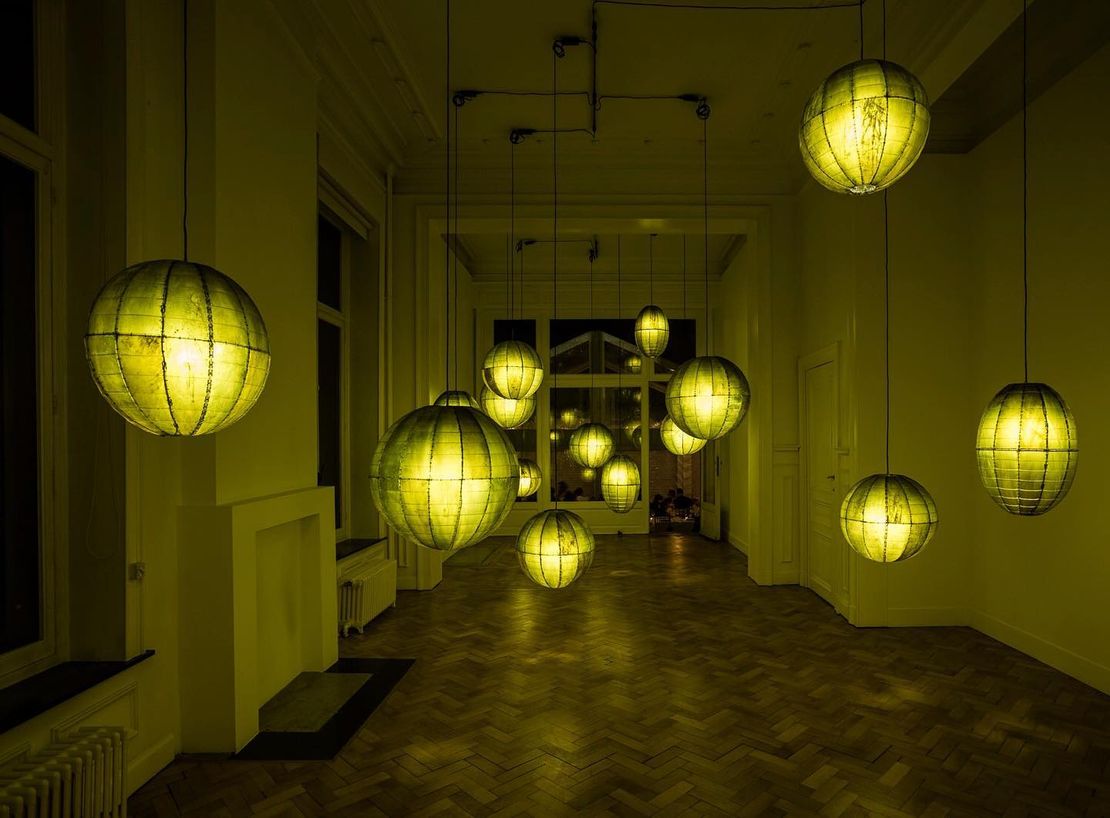 Barbara Gladstone has announced plans to open a gallery in Seoul, South Korea, confirming the city's rise in becoming a global art destination.⁠⁠

Announcing the news, Gladstone enthused, 'We are very happy to share the news that Gladstone will officially begin to expand its physical footprint to Asia. We have a long history of artists showing at some of Korea's most prestigious institutions, including a significant exhibition for Matthew Barney at the Leeum in 2005, and many more.'⁠⁠

KIAF, South Korea's most prestigious art fair, is due to take place between 13–17 October. International galleries such as Gladstone Gallery, Esther Schipper, and Peres Projects are all participating for the first time. ⁠⁠

In May, Frieze Art Fair announced plans for a Seoul edition in 2022, the fair's first Asian iteration. The exhibitor list is yet to be announced, and competition between galleries applying to take part is understood to be intense. ⁠⁠