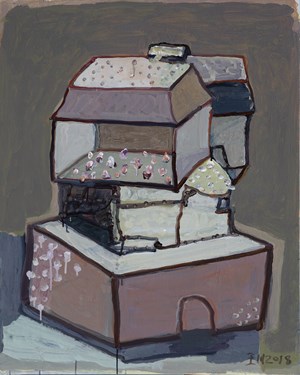 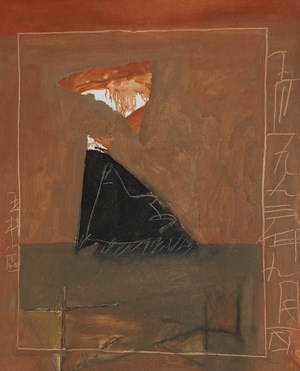 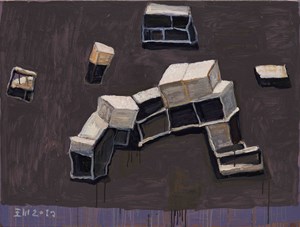 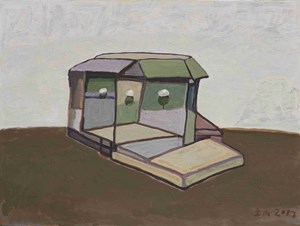 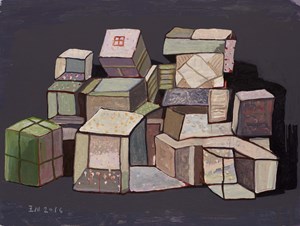 A Thousand Plateaus Art Space is honoured to present the famous artist Wang Chuan's latest solo exhibition—Unlimited. The paintings from The Box series that Wang Chuan has created within two years are the core of this solo exhibition, and it also dates back to his relevant works from 1993. The exhibition presents the artist's latest nonfigurative art creation with the objects of lines ('borders') and forms ('frames'), meanwhile, it also teases out this art form as the early clue in Wang Chuan's creations, as well as the gradual change that happened through the artist's life path and experiences.

As an integral person in the field of figurative painting in the initiation of Chinese contemporary art, Wang Chuan is also one of the representative artists who initially started the exploration of non-figurative painting in Chinese contemporary art field. His abundant creation and the enormous transformation are not only resulted from his inherent adventurous spirit, but also related to his personal life experience and feelings of overcoming the illness. The inspiration of The Box series was originated by the brocade box from the fresco painting in Tang dynasty: within the huge context of storytelling in the fresco paintings, every personal, historical, real, and illusory plots and considerations are eventually interrupted or condensed in the brocade box. The box in Wang Chuan's work is actually the crystallization of his life path and reflection of current broad history and social development.

The Box is like a riddle, and the undirected symbol: its signification is reversed, inward, and towards the heart. In addition, the lines and forms are also the dismantling and reconstruction of the painting and the visual language, this structured relationship is complement with the riddle of the box itself and it shows the two sides of an organic whole.

Sign up to be among the first to know when new exhibitions by Wang Chuan or at A Thousand Plateaus Art Space open.