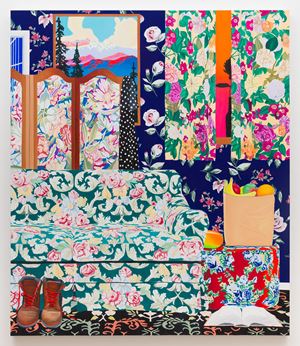 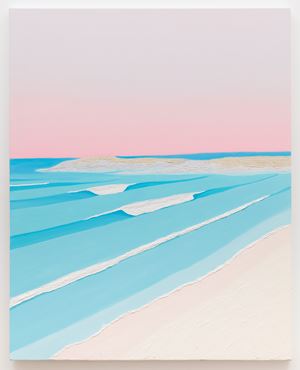 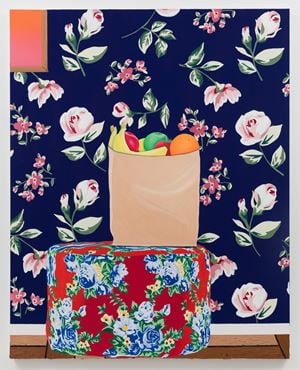 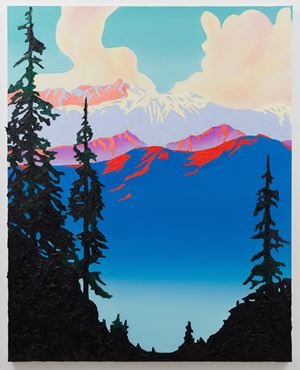 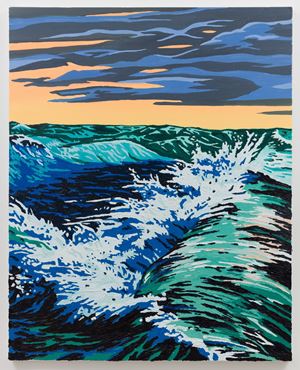 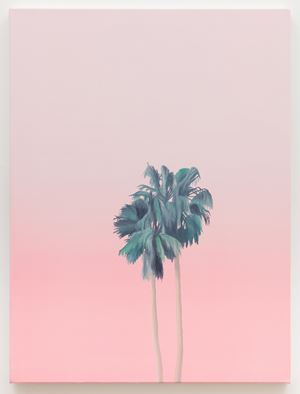 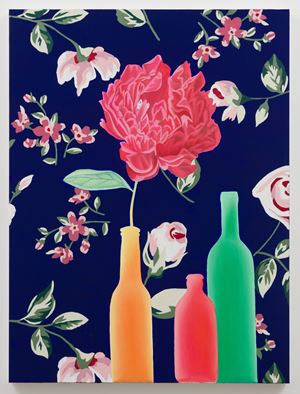 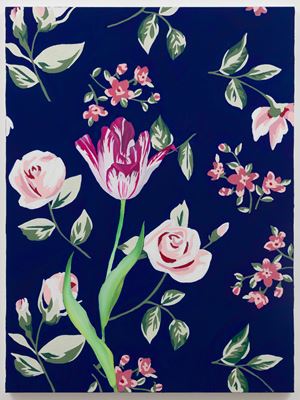 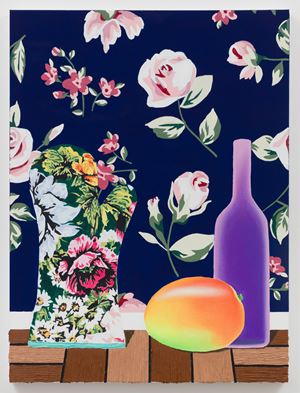 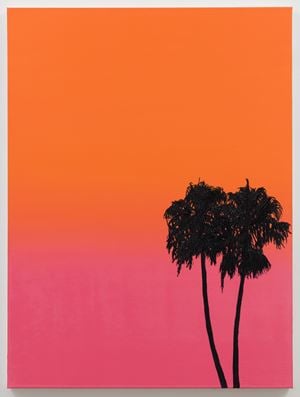 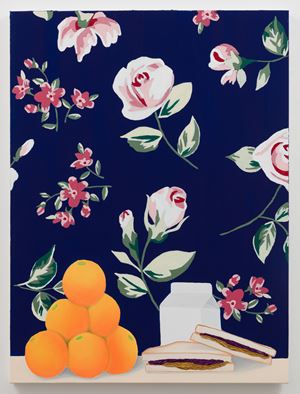 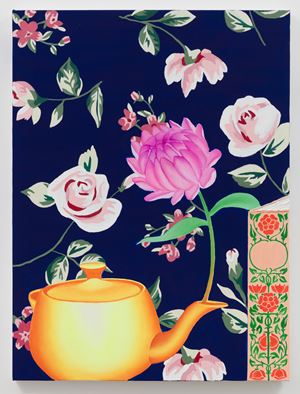 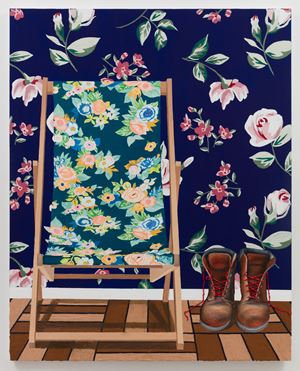 On 11 July, the gallery will open August, a solo exhibition by Los Angeles artist Alec Egan. This exhibition, Egan's second with the gallery, will be on view at 2660 S La Cienega Blvd.

August consists of a suite of 14 paintings made by Egan during the first half of this year. The exhibition title alludes not only to the hottest apex of the year when everything is at its most combustible, the 'dog-days' month that ends summer, but to a proposed conclusion before the start of something new.

Since 2017, Egan's practice has focused on creating oil paintings of the interior of a singular imagined house. Typically, Egan's exhibitions are constituted around one 'key' painting—often of dominant scale—that depicts one room, such as a bathroom, living room, or bedroom, full of domestic details, which then become the conceptual fodder for the remaining works in the show. Although this project has been ongoing, the recent quarantine at home has cast a new light on Egan's meditations on the domestic.

The key painting in August is Changing Room where, using an ad nauseum approach, Egan layers a cacophony of sentimental patterns, the effect is simultaneously grounding and disorienting. References abound from the personal to Victorian wallpapers to vintage Laura Ashley upholsteries, as well as boldly-coloured travel posters that are reminiscent of the sixties. The room has an air of mystery and concealment. Curtains hang heavily from their rods in a strange wild garden, perfumed by dewy roses. What is happening in the stillness of this house? Who or what is hidden behind the privacy screen?

Drawing upon his imagination and memory (rather than life or photographs), Egan's interiors purposefully avoid connection to a specific place or time. The paintings also more broadly suggest the aesthetics of particular 20th century masters, ranging from Édouard Vuillard to David Hockney to Wayne Thiebaud. At the same time, Egan's paintings include symbolic objects. Bag of Fruit on Ottoman includes an overflowing grocery bag, a 21st century cornucopia—which can correspond to a womb, to fertility, or abundance. A pair of red-laced work boots—suggesting Vincent van Gogh still lifes—evokes exploration, endurance, and life's many journeys. Blooming bouquets and flower stems connote new life, love, and fragility. Egan's lush paintings are as much nostalgic snap shots of collective memory as they are explorations of materiality, reality, and imagination, expanding the tradition of abstraction and still life painting.

Alec Egan (b. 1984, Los Angeles, CA) completed his MFA at Otis College of Art and Design in 2013, and received a BFA in creative writing and poetry from Kenyon College. Recent solo exhibitions include Pets at Charles Moffett Gallery, New York (2019); Alec Egan: The Living Room at Dubuque Museum of Art, Iowa (2019); and Viewing Room at Anat Ebgi Gallery in Los Angeles (2018). His work has also been exhibited at the California Heritage Museum (2017) and the Torrance Art Museum (2015), among others. Egan lives and works in Venice, CA. 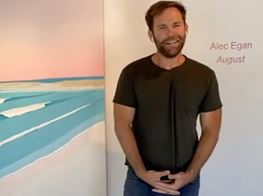 Sign up to be among the first to know when new exhibitions by Alec Egan or at Anat Ebgi open.