Curator and art dealer Anat Ebgi opened her namesake gallery in 2012 on South La Cienega Boulevard in the Culver City Art District of California. The gallery opened with the aim of promoting the work of young Los Angeles artists. Capitalising on the rise of young collectors in Los Angeles and their open embrace of emerging artists, the gallery began with a core group of local artists, quickly expanding its roster to include emerging international artists.

As the gallery’s roster of artists grew in number and diversity, Anat Ebgi opened AE2 on La Cienega Boulevard, in 2017. Both spaces were former automotive workshops; their tall ceilings and wide rooms—maximised with a mix of fluorescent and natural lighting—make for versatile exhibition spaces.

Anat Ebgi currently represents 19 artists. Beginning with emerging artists such as Jay Stuckey, Chris Coy, and Jen DeNike, who work in the field of painting, photography, and sculpture, the gallery has expanded its roster to include established and other emerging artists largely from Britain, Europe, and Canada. Those international artists—such as An Te Liu, Janet Werner, Faith Wilding, Martin Basher, and Amie Dicke—alongside a still-growing number of home-grown American artists—including Jibade-Khalil Huffman and Alec Egan—represent a broader range of practices in terms of medium, forms of production, and conceptual underpinnings. Works by these artists have featured in major American and Canadian contemporary art institutions, such as The Museum of Contemporary Art, Los Angeles; Whitney Museum of American Art, New York; KADIST, San Francisco; Musée d'art contemporain de Montréal; and the Montreal Museum of Fine Arts.

From the outset Anat Ebgi has honed in on artistic practice and rigour, embracing artists that encapsulate some aspect of labour and materiality in their practice. Critical engagement with relevant political and social topics has also become more significant. Recently the gallery has put more emphasis on artists marginalised in the art world by gender, sexuality, or race. In 2017 the gallery hosted a year-long programme exclusively featuring female artists, and Ebgi plans to feature more exhibitions by queer artists and artist of colour. 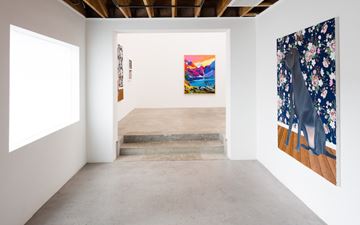 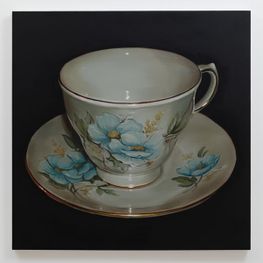 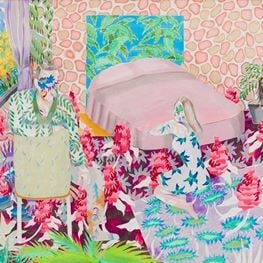 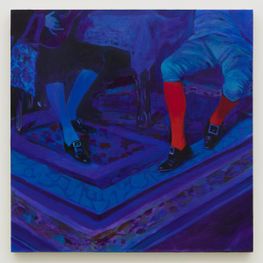 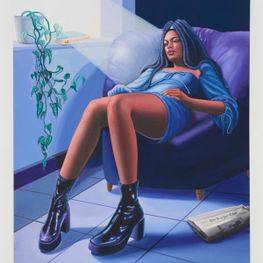 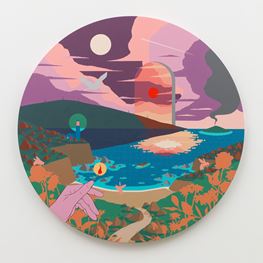 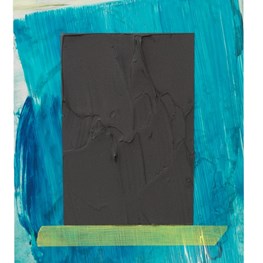 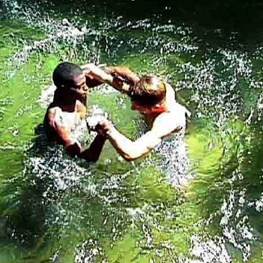 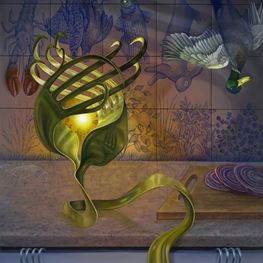 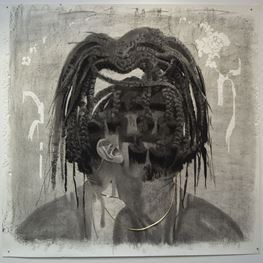 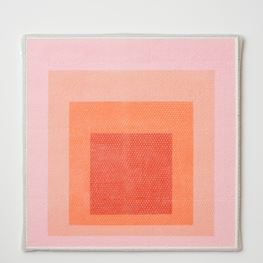 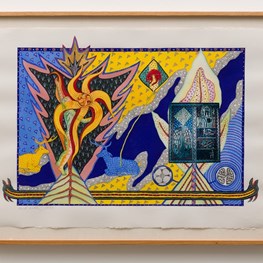 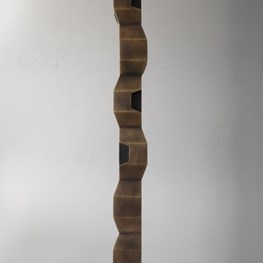 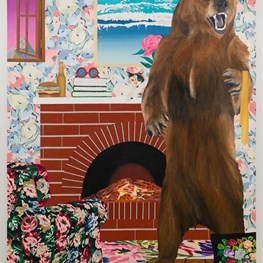 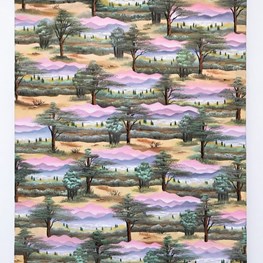 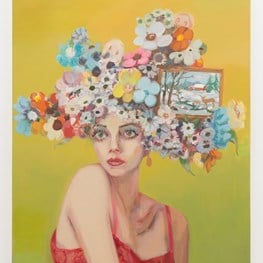 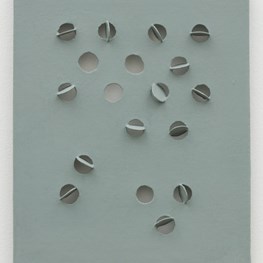 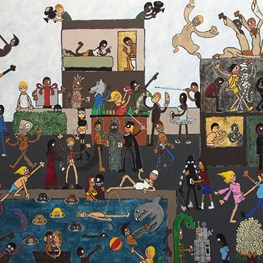 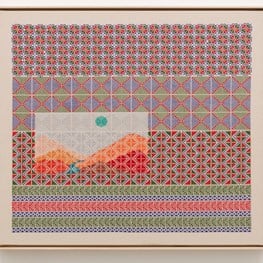 Curated by Venus Lau, the section is dominated by Chinese new media artists.

Anat Ebgi trusts her relationships. More than any singular artist or exhibition she has shown since starting her gallery, it's the community she has developed that defines both her working practice an

Whyte, who is artist in residence at Lux Art Institute, says: 'I hope to create interest in a larger conversation on immigration and certainly the notion of identity. The identity you had in your home

To situate oneself within Jibade-Khalil Huffman's installations is to recognize what new languages we share.

In the midst of the Black Lives Matter protests that unfolded in response to police brutality following the deaths of George Floyd, Ahmaud Arbery, Breonna Taylor and others, artist Greg Ito was contac

New York based artist of Palestinian descent Jordan Nassar embroiders landscape compositions, which are framed by, and built by through, repeating patterns adapted from traditional Palestinian motifs.

On the occasion of his show Suddenly! Jay Stuckey sits down in his studio with fellow-artist Derek Boshier, who curated the show, to discuss his work and process.

An Te Liu takes us for a behind the scenes look at his studio and process.

Sign up to be notified when new artworks and exhibitions at Anat Ebgi are added to Ocula.
Sign UpLogin