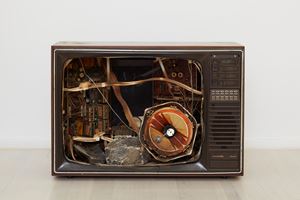 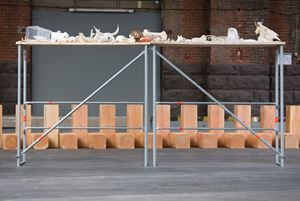 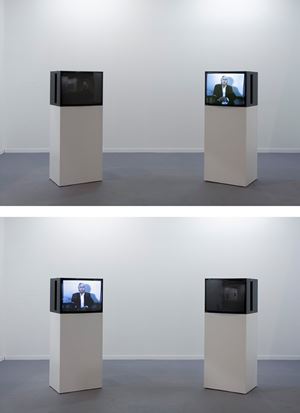 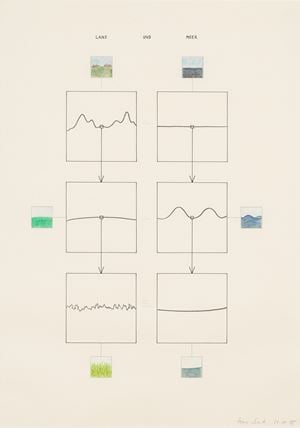 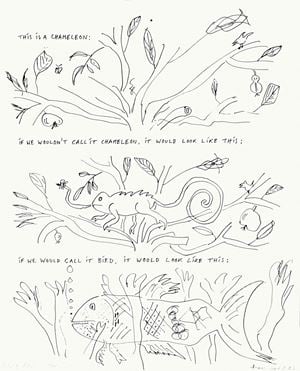 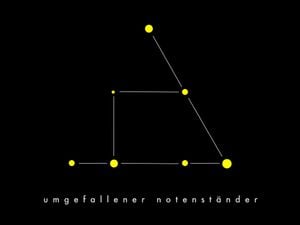 For Art Basel OVR: Pioneers, Barbara Wien focuses on two outstanding artists: Jimmie Durham and Tomas Schmit. Both artists extend the boundaries of art. In particular, it is their preoccupation with the scientific world – from human to natural sciences – and the translation and integration of scientific questions in their artistic work.

Jimmie Durham (b. 1940 in Washington, Arkansas, US; lives and works in Berlin and Naples) is an artist and writer. His sculptures, as well as his poems and texts, are made out of fragments; they are a lifelong statement against monumentality. He observes nature and people, thinks about trying to categorize and name things, and reflects about the unspectacular, daily behaviour of animals and humans – himself included. Once he wrote: Art and science are the same thing.

With his early Fluxus pieces – and later with drawings, texts and books – Tomas Schmit (b. 1943 in Thier, Germany; d. 2006 in Berlin) developed an exceptional investigation of perception and evolutionary processes. He was interested in the scientific discourse of his time and integrated the most complex scientific questions into his work. With artistic methods and a wonderful wit and humour, he talked about the discoveries in chemistry and biology, about genes, DNA, RNA, brain science etc.. He truly was ahead of his time and devoted his life to understanding nature. Stefan Ripplinger wrote: 'Tomas Schmit belongs to the minority of artists who investigate the natural sciences. Within this minority, Schmit belongs to the minority of those who delve into the natural sciences not in order to make art, but those who make art in order to find out something about nature.'

For Art Basel OVR:Pioneers, we present a selection of works from different periods of their works. Both Durham and Schmit did not only influence the art world and younger generations, but the gallery's programme has also been shaped by their work and thinking from its early years until today.

You can see our presentation video here.