Based in Berlin’s central Tiergarten district, Barbara Wien is an established contemporary art gallery with a focus on conceptual art. Since Barbara Wien opened her namesake gallery in 1988, it has also operated a bookshop, selling artist books that date as far back as the 1960s.

Among them are influential 20th century figures such as Swiss conceptual artist Dieter Roth, known for his use of biodegradable foodstuffs in installations and sculptures; the US-American artist Jimmie Durham, recipient of the Golden Lion for Lifetime Achievement of the 58th Biennale di Venezia and Tomas Schmit, a German conceptual artist known as a pioneer of the early FLUXUS movement who developed a wide body of work, which includes drawings and texts.

Also part of the programme and artist roster are German visual artist Hans-Peter Feldmann, recognised for his collections of photographs and found objects, and Kim Yong-Ik, a rebel of Korean art known for resisting conformity and embracing an anti-art approach for over 40 years.

The gallery also works with a younger generation, among them French artist and filmmaker Eric Baudelaire; Swedish sculptor and installation artist Nina Canell, who experiments with the interaction of material objects and immaterial forces; and South Korean artist Haegue Yang, who repurposes and redefines mundane household objects in her sensory installations.

The gallery holds several solo and group exhibitions each year. In the group exhibition series ‘How to Write’ (2013–2014), Barbara Wien presented artists’ works within the context of their own writing. 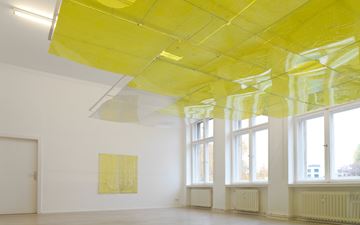 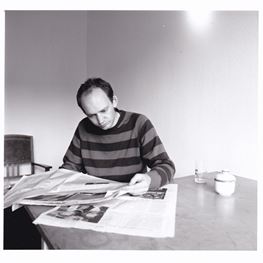 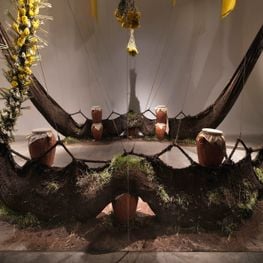 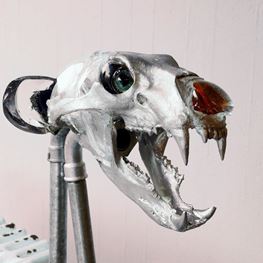 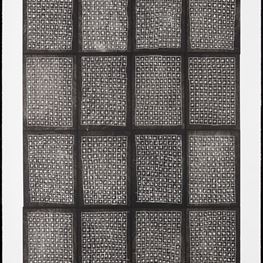 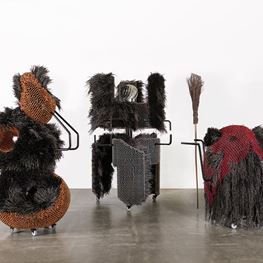 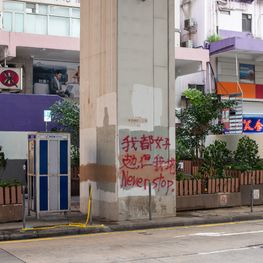 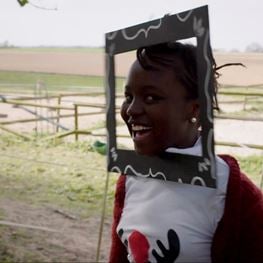 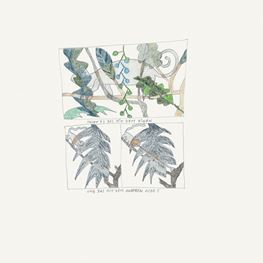 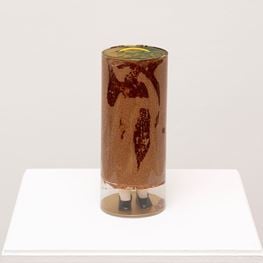 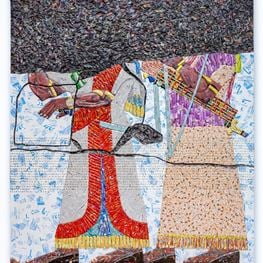 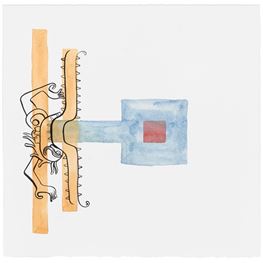 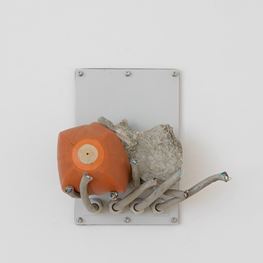 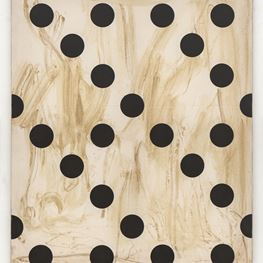 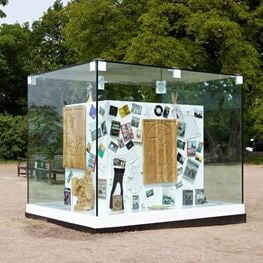 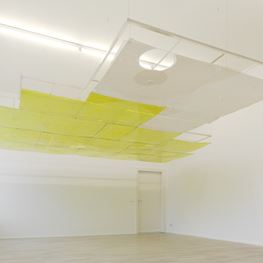 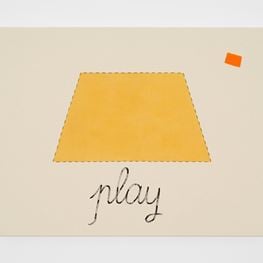 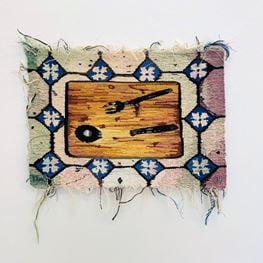 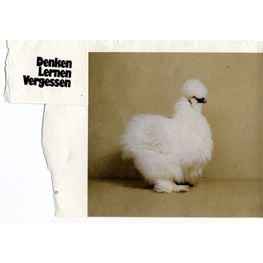 A water vessel with a hole cannot fulfill its intended function. In Between making and knowing something at Modern Art Oxford (MAO), Mariana Castillo Deball kills the utilitarian aspect of her Zuni

Michael Rakowitz, the Chicago-based, Iraqi-American artist known for producing powerful works that often address complicated histories and events, such as the death of Tamir Rice—the twelve-year-old

Yang Hae-gue has turned a gallery space into a place full of ill-matched images. Colors on the walls both dazzle and confuse visitors. Sitting in the middle are sonic and mobile sculptures. Scented gy

Read More Related Press Making up for the past – the artists filling in the blanks in our collective memory 20 July 2019, Apollo Magazine

In the first week of June, Britain and France played host to a vast spectacle on the 75th anniversary of D-Day. The commemoration events, tracing the timetable of the Normandy landings as they unfolde

For his second solo exhibition at Galerie Barbara Wien, Ian Kiaer brings together several works he has been developing and adjusting over a period of six years.

14 new artworks have recently been added by Barbara Wien.
Sign up now to be among the first to know when new artworks are added.
Sign Up Login