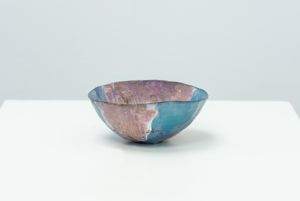 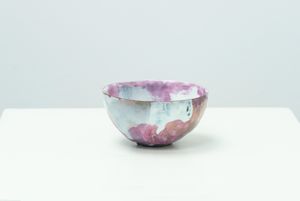 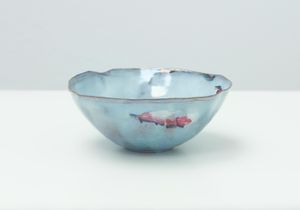 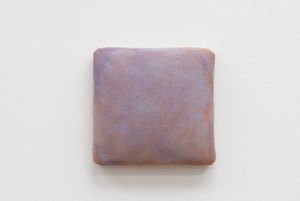 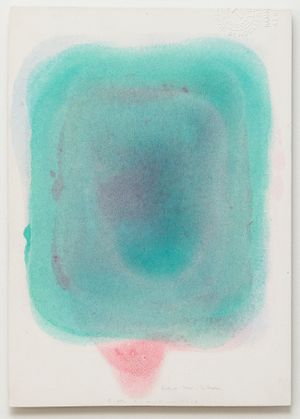 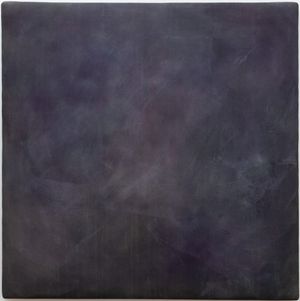 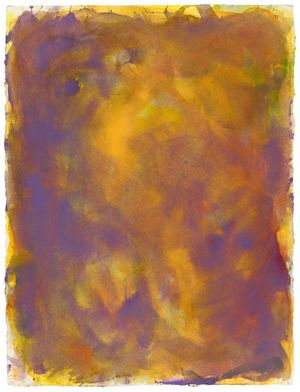 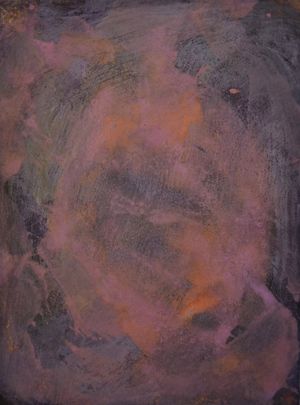 Colour is the main subject of Gotthard Graubner's art. He freed his 'Kissenbilder' (cushion paintings), 'Nebelräume' (misty spaces) and 'Farbraumkörper' (colour space bodies) from the two-dimensionality of the panel painting (with the help of synthetic cotton wool, which he placed under the painting surface) and thus transferred them into an object, opening them up into space, towards the viewer. With his claim to free colour from all intellectual superstructures, giving it space for being itself in his works, Graubner undoubtedly became one of the most important artists of the German post-war period.

We juxtapose Graubner's works with ceramics by Italian artist Fausto Melotti. Few artists of the post-war period have devoted themselves as intensively to the medium of ceramics as Melotti. His pieces impress with the inimitable technique of glazing, which makes each one a piece of unique colour nuance and intensity.

Melotti, who is actually known for his filigree, sculptural works, and Graubner, form a bond in this exhibition that immediately captures the viewer.

The exhibition is accompanied by a catalogue with a text by Dr. David Anfam.

Sign up to be among the first to know when new exhibitions by Gotthard Graubner & Fausto Melotti or at Beck & Eggeling International Fine Art open.
Sign UpLogin