Founded in 1994 by Dr Ute Eggeling and Michael Beck—both from art history and gallery backgrounds—Beck & Eggeling International Fine Art is a leading international gallery. Based in Düsseldorf, it specialises in exhibiting art by European masters of the 19th and 20th centuries, embracing Impressionism, Expressionism, and post-War Modernism, as well as working to foster international contemporary art.

Beck and Eggeling established their gallery in Leipzig in 1994, using the grand villa of Michael Beck’s father, Herbert Beck, as an exhibition space for four years. Opening with an exhibition of the work of German-American Expressionist painter Lyonel Feininger, from the outset the gallery exhibited the work of 19th- and 20th-century masters alongside other prominent artists who are still working, with a strong emphasis on German Expressionism. Closing the Leipzig gallery in 1998, the gallery turned to Düsseldorf and New York to further their international programme. In 2000 the gallery moved into its current main premises on one floor of an 18th-century mansion in Düsseldorf’s Altstadt district.

Since opening its new quarters in the former studio across the road from the main gallery in 2006, Beck & Eggeling International Fine Art has incorporated both established and emerging artists of international repute into their exhibition programme, alongside the work of groundbreaking figures of the last two centuries. Continuing to expand, in 2016 the gallery opened another space in the international crossroads of culture: Vienna. This space was closed at the end of 2019, with the gallery opting to focus on its programme in Düsseldorf.

Beyond their gallery space, Beck & Eggeling International Fine Art is involved in large-scale projects, including exhibitions in public locations such as Magdalena Abakanowicz’s Space to Experience (2009) outside the Kunstpalast in Düsseldorf. Larger sculptural works are also exhibited by the gallery in a private sculpture garden in Dortmund.

Exhibiting and selling a wide range of art, Beck & Eggeling International Fine Art artists vary from the modern masters of the last 200 years to up-and-coming international contemporary figures. These include familiar names in the European modern art canon such as Manet, Gauguin, Kirchner, Picasso, Chagall, Kandinsky, and Klee. With its particular focus on German Expressionism and post-War Modernism, the gallery represents Expressionists such as Emil Nolde, Max Beckmann, Edvard Munch, August Macke, Erich Heckel, and Otto Mueller, as well as more recent artists from the post-War Zero movement such as Heinz Mack and Günther Uecker. 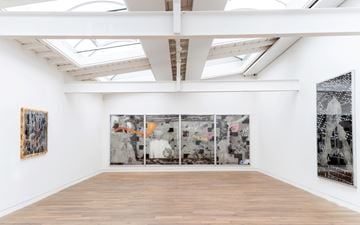 View All (51)
Closed 11 June–23 July 2022 Robert Wilson DORIAN and THE DAYS BEFORE: death, destruction and detroit III
Closed 19 May–23 July 2022 Aljoscha Invincible Happiness Not Just For Humans, But For All Sentient Life
Closed 1 April–4 June 2022 Stefan Kürten When the Night Comes Falling from the Sky
Past Exhibitions View All (51) Past Exhibitions 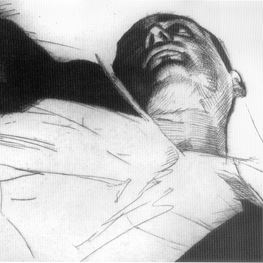 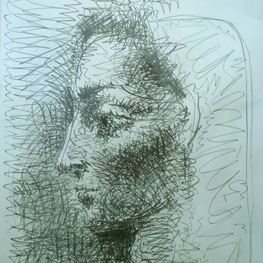 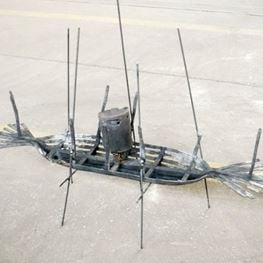 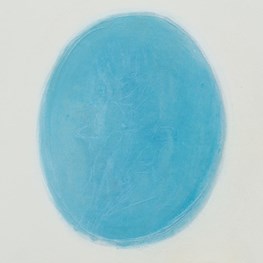 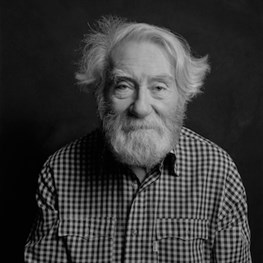 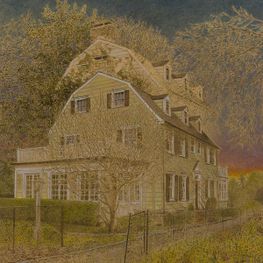 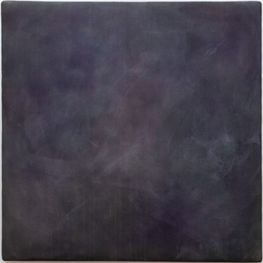 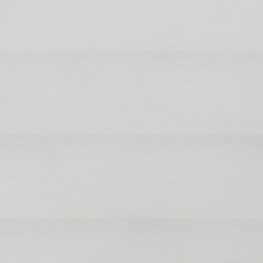 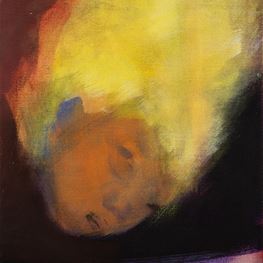 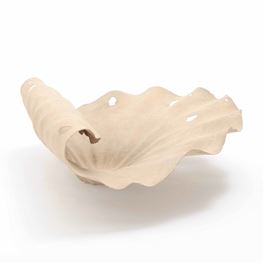 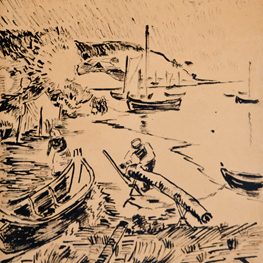 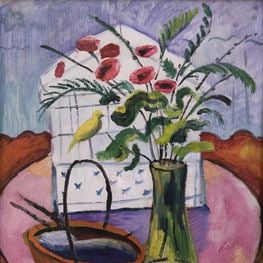 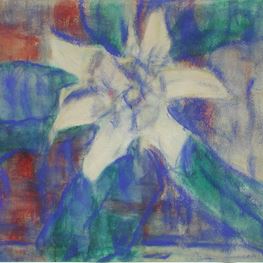 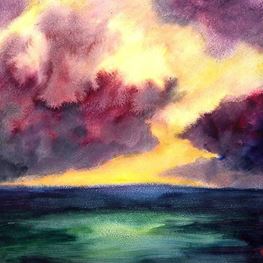 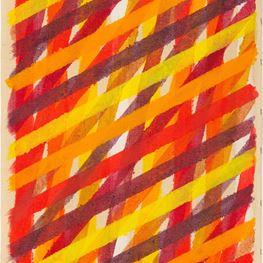 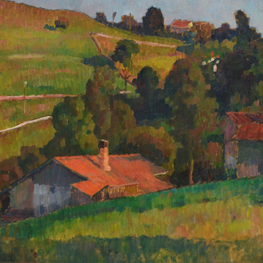 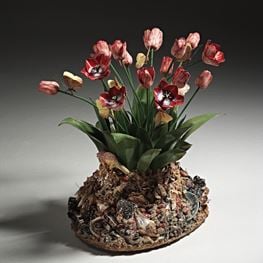 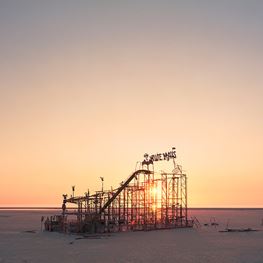 Leiko Ikemura shares her approach to materials, including her most recent glass sculptures on view at ShugoArts in Tokyo.

Arty, not army, types became his world; the paintbrush replaced the gun. In Europe, he travelled widely and his meeting with other artists, their subject matter and techniques, meant von Jawlensky's e

Read More Related Press How Marc Chagall’s Daughter Smuggled His Artwork to the US 23 September 2019, Hyperallergic

August 22, 1941. 'As you can see, we are already in the city, at Hampton House,' writes early Modernist artist Marc Chagall to General Morris Troper and his wife Ethel shortly after his arrival to th

Be among the first to know when new artworks and exhibitions at Beck & Eggeling International Fine Art are added to Ocula.
Sign Up Login