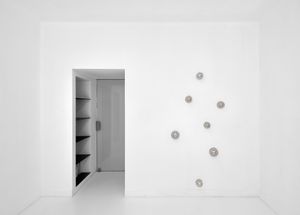 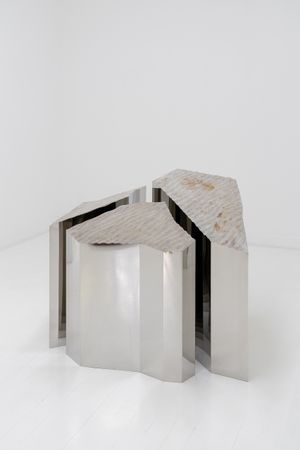 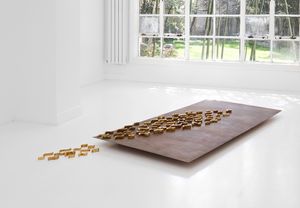 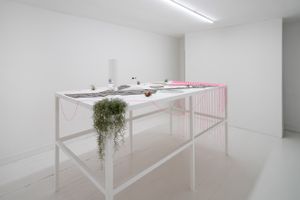 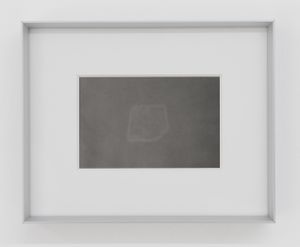 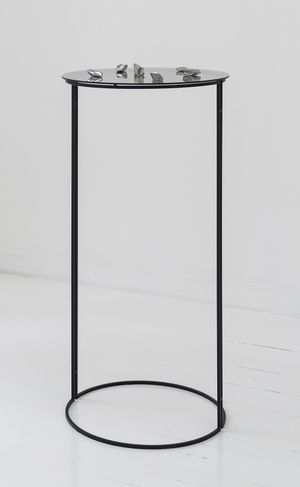 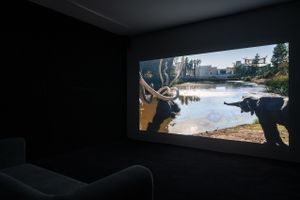 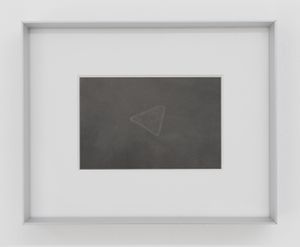 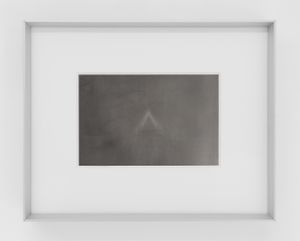 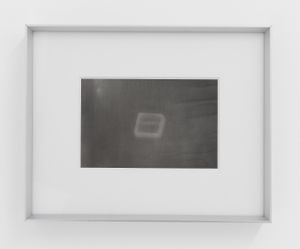 Capsule Shanghai is pleased to present Alice Wang's second solo exhibition with the gallery of new sculptures, photographs, and the second installment of the infinite film series Pyramids and Parabolas, which the artist began working on since 2017.

Sign up to be among the first to know when new exhibitions by Alice Wang or at Capsule Shanghai open.