Established in late 2016 by Italian gallerist and long-time influential figure of the Shanghai art scene Enrico Polato, Capsule Shanghai is a self-described ‘gallery and art laboratory’ based in Shanghai’s central Xuhui District. Situated on the first floor of a picturesque 1930s garden house in the idyllic greenery of the former French Concession, the gallery works primarily with emerging Chinese and international artists who push the boundaries of contemporary art. Its special focus has been on artists who have personally and professionally migrated between regions, creating unique trans-national and trans-regional links.

The gallery opened with the group show When We Become Us (2016), which brought together the works of eight international artists working in different mediums. Several of those artists—most notably Pixy Liao, Alice Wang, Feng Chen, Huang Hai-Hsin and Sarah Faux—remain with the gallery, continuing to build their international profile. Utilising the works in the show, which were broadly poetic in nature, the exhibition was designed to challenge the viewers’ perceptions of their relationship to art.

In its first full-year programme, in 2017 the gallery ran a full six shows in order to establish a strong early impression of the gallery’s overall programme and its artists. The year’s exhibitions included a show that brought together the work of esteemed teacher and student Qin Jin and Chen Dandizi, as well as solo shows by artists such as Gao Yuan, Feng Chen, and Alice Wang. The gallery continues to support the developing careers of its artist while creating a space for both artists and viewers to experiment and explore new ideas.

From its inception Capsule Shanghai sought to work with artists near the beginning of their careers, particularly those who those have migrated across borders. Amongst the gallery’s roster of artists are several who are now gaining attention around the world and exhibiting internationally: artists such as Shanghai-born and Brooklyn-based intimate autobiographical photographer Pixy Liao, or Gao Yuan, whose animations are receiving critical reception across Asia and Europe. These artists are joined by other internationally exhibiting artists such as Leelee Chan, Alice Wang, Feng Chen, Sarah Faux, and Maya Kramer, most of whom are either from China or have established a professional foothold in the country. The gallery continues to work with emerging contemporary artists destined for the international scene, exhibiting artists such as Huang Hai-Hsin, Ivy Haldeman, Cai Zebin, Douglas Rieger, and Wang Haiyang.

From the outset the gallery has looked to art fairs as a means of promoting its artists internationally. While remaining selective the gallery has participated in major international fairs such as Artissima, Turin; Art Shenzhen; Paris Internationale; Frieze New York; Art Basel in Hong Kong; and West Bund Art & Design, Shanghai. 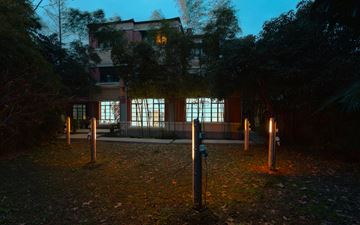 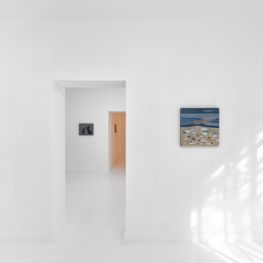 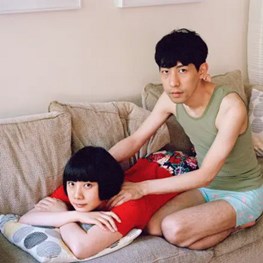 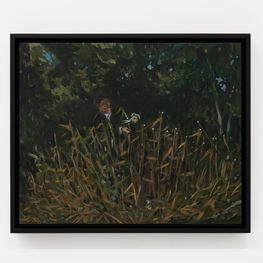 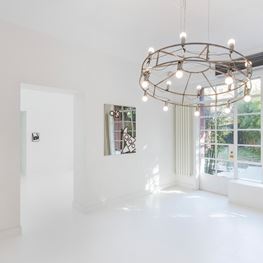 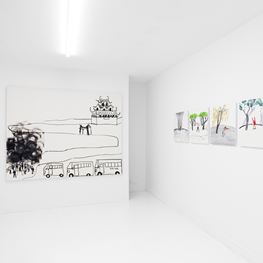 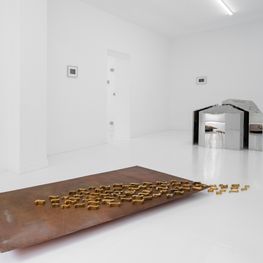 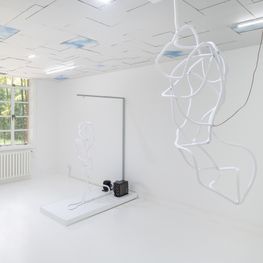 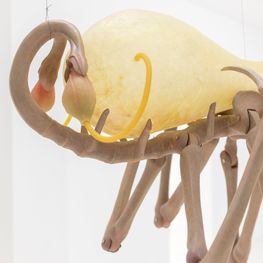 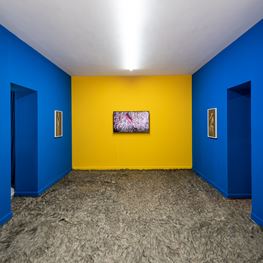 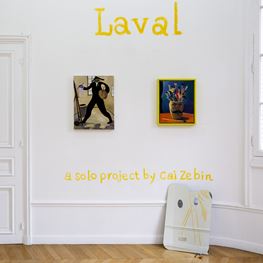 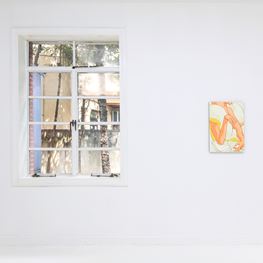 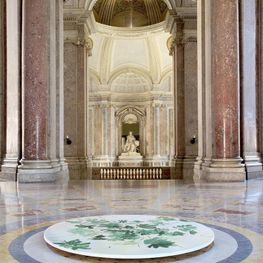 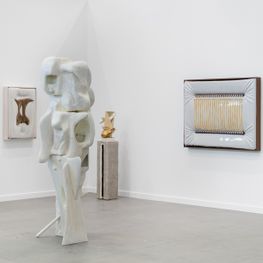 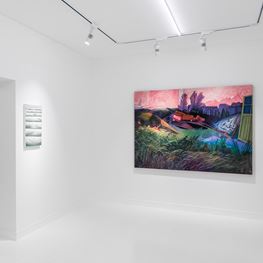 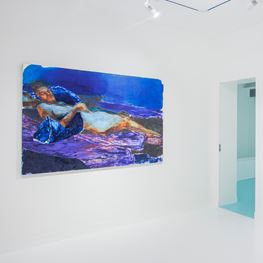 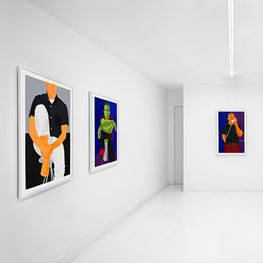 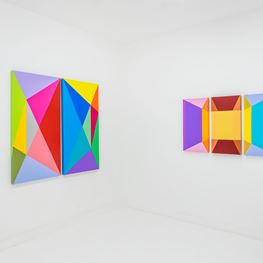 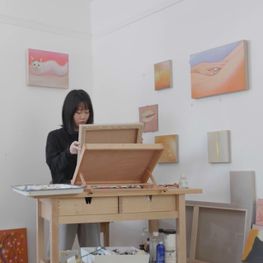 Ocula Magazine was on-site to highlight some of the emerging and mid-career artists to watch at Art Basel Hong Kong 2022.

Launched by gallerists Eva Presenhuber and Peter Kilchmann in 1996, Liste Art Fair is a hub for artist discoveries.

The possibility of a queer visuality unfettered by ideas of representation is at the forefront of Doron Langberg's debut exhibition, Likeness, at Yossi Milo Gallery. The Israeli-born artist's large-sc

Magnifying familiar traditional techniques through the union of knitted wool and cotton fabrics, Zhang's work deals with her familial history of undoing woolens to form new ones and wielding processes

As a young artist, Yan Xinyue continuously dedicates her creativity to exploring painting through in-depth investigations of a scope of different themes. From office workers in suits and deformed moto

The title of the exhibition, A Revisit at 2 bis rue Perrel draws from Victor Brauner's (1903–1966) eponymous painting whose work paid tribute to Henri Rousseau while living in his former residence.